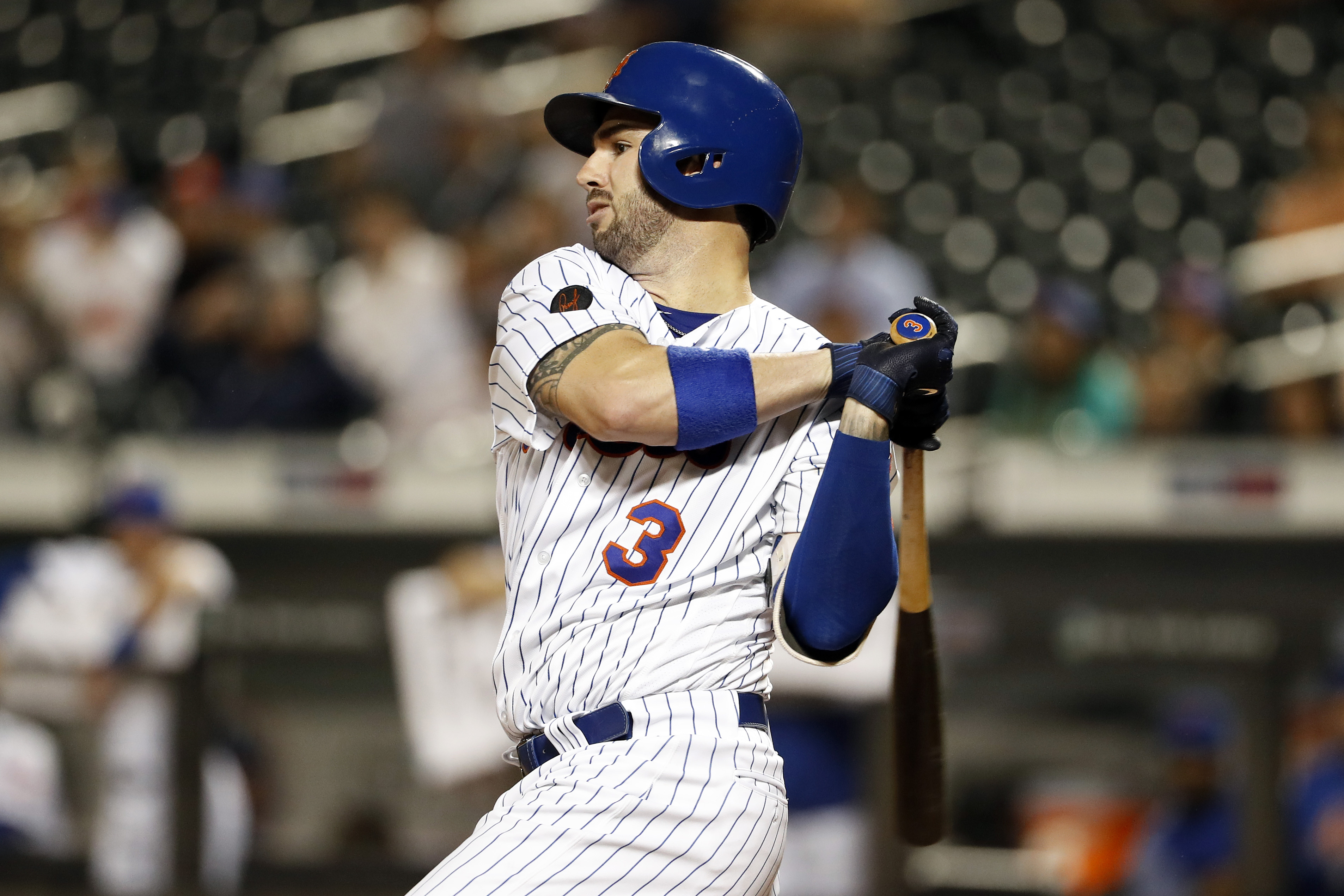 Now that the 2018 season is over for the New York Mets, we have been looking back at the year that was. After taking a more general view of the offense, pitching, and coaching staff, it’s time to take a look back at the Mets’ players. This series will take a look at every player on the roster for the Mets at the end of season from B (Tyler Bashlor) to Z (Daniel Zamora). The review will look at their season statistics, stories, and what role (if any) they will have next season. We continue the series today with a look at catcher Tomas Nido.

Story: After getting a cup of coffee with the big club in 2017, Tomas Nido was expected to spend most of 2018 in the minor leagues. That plan changed quickly when Travis d’Arnaud and Kevin Plawecki went down with injuries, forcing the Mets to platoon Nido with veteran Jose Lobaton in mid-April. Nido looked overwhelmed at the plate and was the logical choice to get sent down to the minors in mid-May once the Mets acquired Devin Mesoraco. Mesoraco had a nagging injury in the middle of that month, prompting the Mets to bring Nido back for about a week and a half before he was sent back down to AAA Las Vegas. Nido stayed with the 51’s until August 24th, when he was recalled to the big leagues to finish the season with the Mets. The Mets gave Nido a decent amount of starts over the final month of the year and he flashed some solid defensive ability while looking a bit more productive at the plate than he was earlier in the season.

Nido was a solid defender, but he was a complete non-factor for the Mets at the plate. That isn’t a shock since Nido has always drawn higher ratings on his defensive ability and has limited experience facing big league caliber pitching.

The Mets will happily bring back Nido in 2019, but he should be the team’s third option behind the plate. Kevin Plawecki will have a role on the big league roster, and the Mets are actively looking for another catcher to either platoon with Plawecki or start over him. This leaves Nido as the third catcher, putting him in line to start the year in AAA Syracuse, but Nido will be the first call up if one of the big league catchers needs a trip to the disabled list.