MLB Hot Stove: Sonny Gray will be traded very soon, according to these rumors 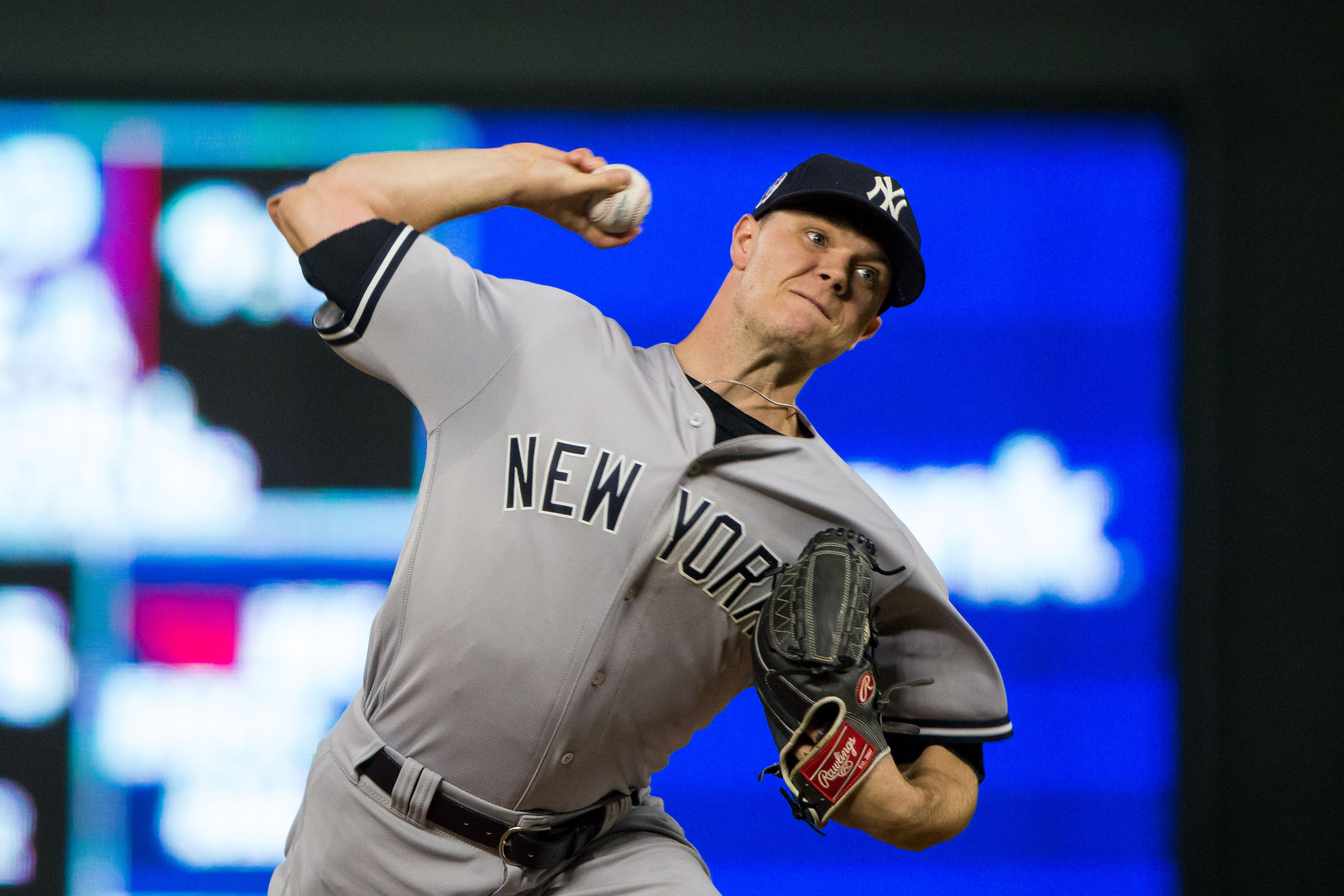 MLB Hot Stove: Sonny Gray will be traded very soon, according to these rumors

The trade for Sonny Gray was one of the Yankees’ worst moves in recent years, no matter how you slice it. Giving up young talent — including infielder Dustin Fowler — for a player that was abysmal in his home starts, and provided absolutely nothing in the playoffs (which was why the team made the move in the first place), was an absolute disaster.

It’s hard to put into words how bad Gray was in New York, considering he was fairly dominant in Oakland. He posted a 4.90 ERA, and really never had one comfortable outing where he cruised at Yankee Stadium during his tenure there.

As such, it was inevitable that he’d be moved during the offseason, and the team is wasting no time in looking to trade him, heading into MLB’s Winter Meetings. It’s possible that the Yankees could acquire two big-name pitchers — with Corey Kluber, Carlos Carrasco and James Paxton all in the mix — in the near future, so they’re likely looking to deal Gray first, so they know what resources they have available.

Andy Martino of SNY reported that the Yankees have multiple offers on the table, and that they’re close to trading him.

The Reds are looking to make a splash for starting pitching this winter, so they could be in the mix. Also, the Athletics are apparently interested in bringing him back to Oakland.

Sources: #Yankees, #Athletics have had contact about a deal that would send Sonny Gray back to Oakland, but there is no present momentum in talks. Oakland is looking for pitching and clearly comfortable bringing back former A’s (Cahill, Anderson, et al). @MLB @MLBNetwork

This will be a “buy low” scenario, so maybe that’s why so many teams have reported interest.