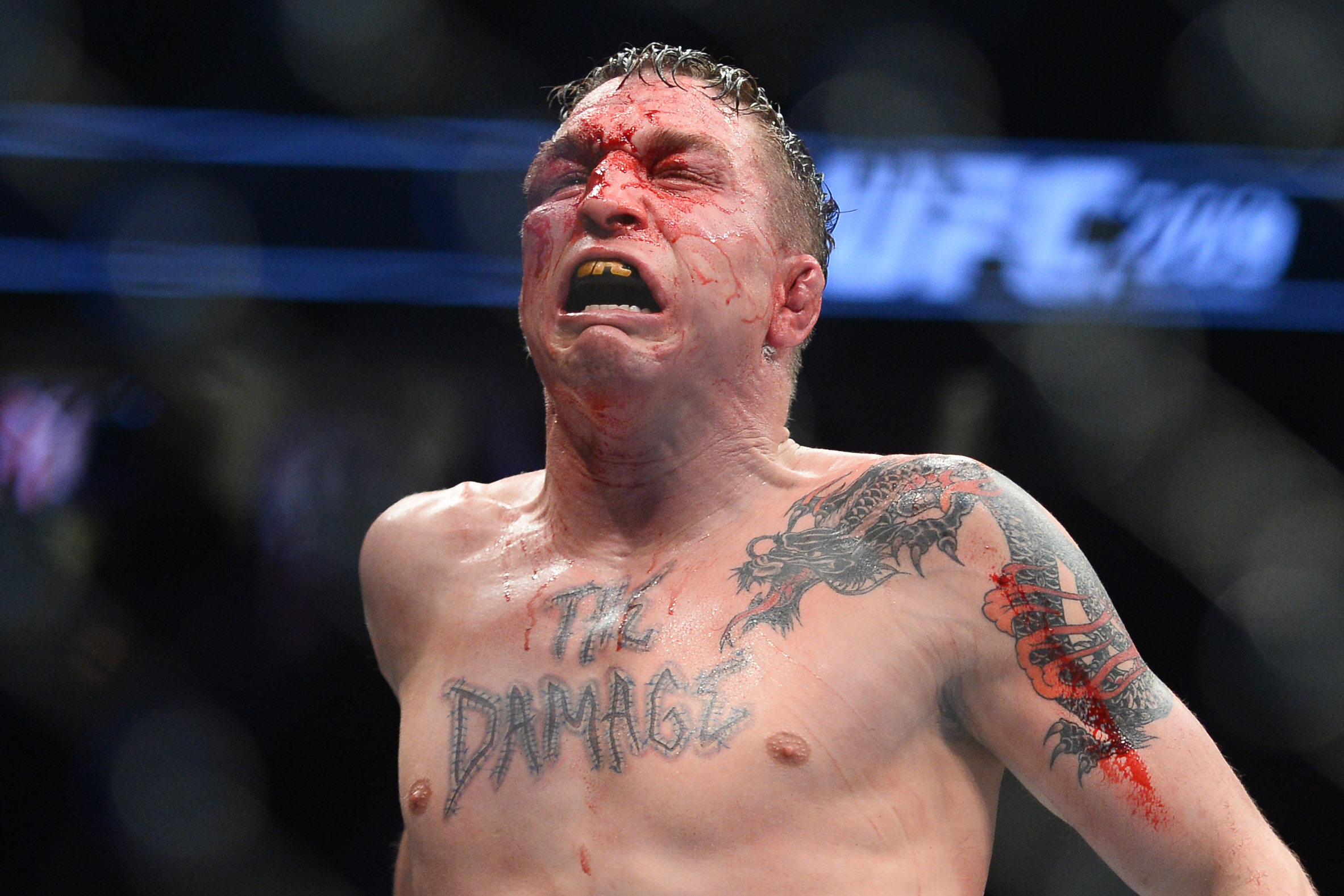 Ricardo Lamas is known to have a pretty solid wrestling base that he uses mostly to keep on his feet. However, at 36 years old age, that wrestling defense has waned a bit. The proof is in his last fight with Mirsad Bektic, who has a similar style to Elkins. The wrestle-boxer Bektic was able to drag Lamas down to the ground twice, dropping Lamas’s takedown defense to a mere 47% in his UFC career.

After watching that happen in his last fight, it’s reasonable to think that Elkins could probably do the same, and at +175 (editor’s note: it was +225 when Dan wrote this article), why not give him a play? 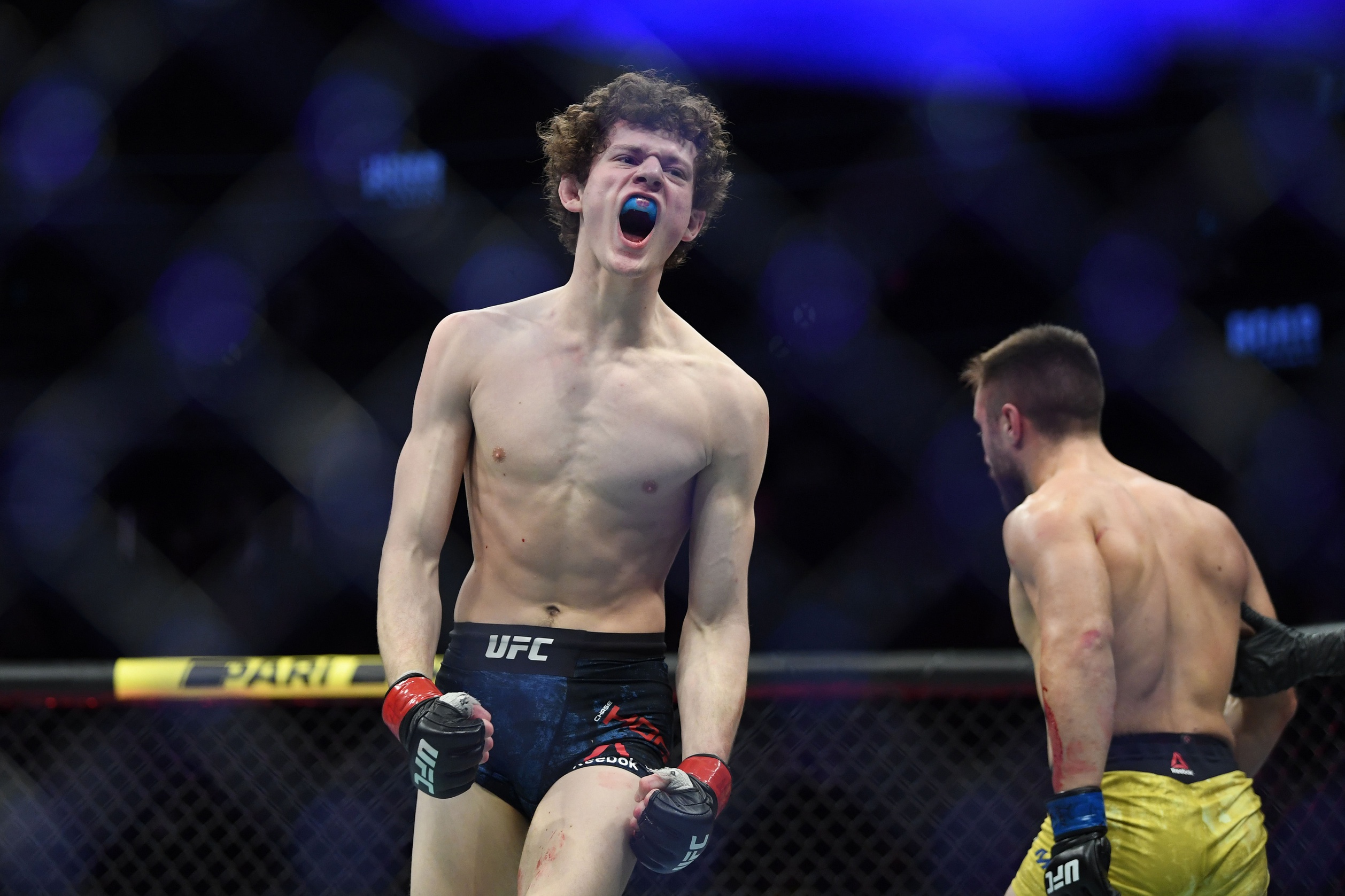