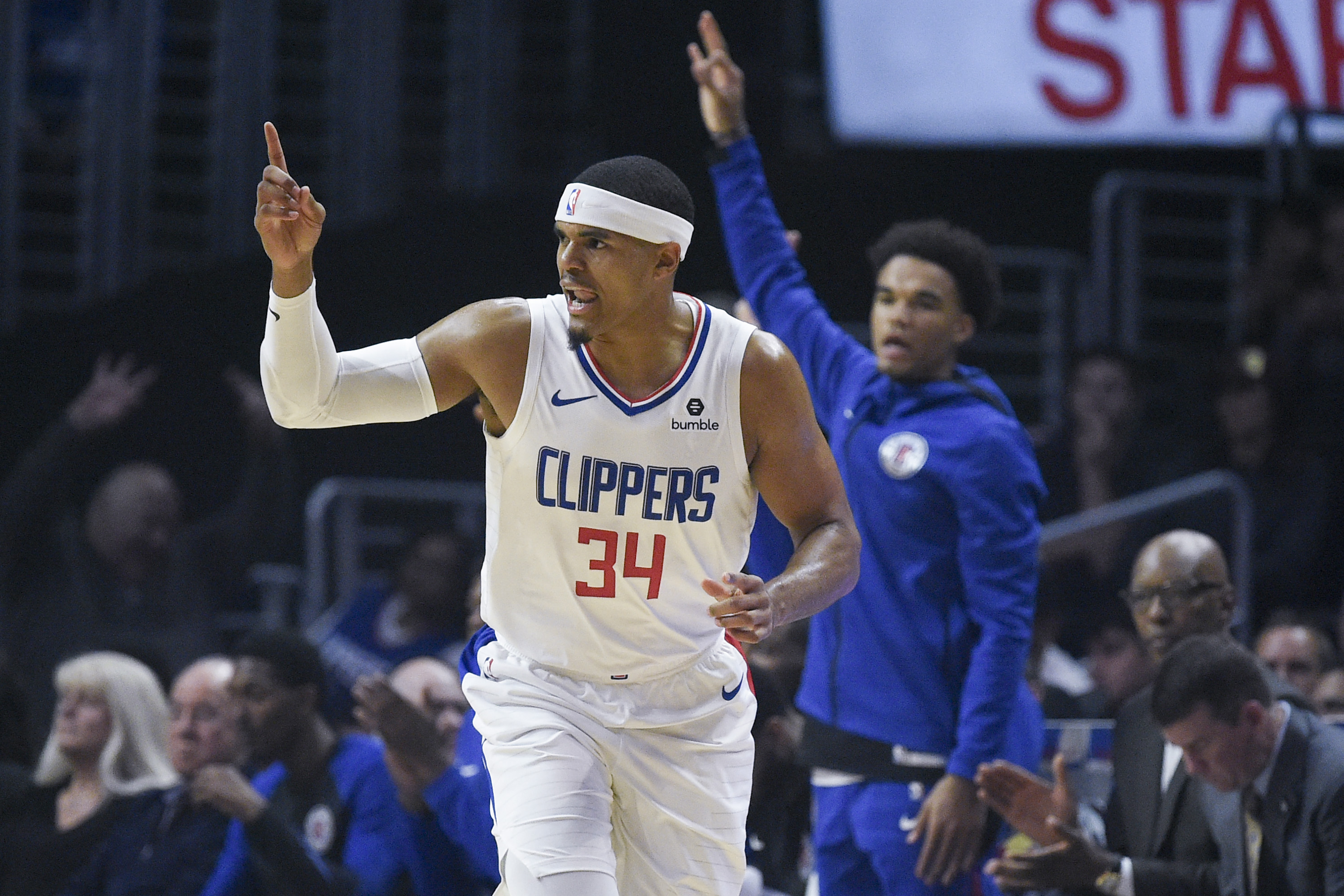 It’s no secret that Tobias Harris is an underrated player.

Throughout his entire NBA career, Tobias Harris has remained under the radar. Each year he improves virtually all of his stat categories, and gives the NBA a reason to remember his name. With a contract year on the line, and the opportunity to be the best player on a winning team, it seems like this may be the year Harris makes that leap into a star. Through this improvement, the 26 year old is currently averaging 20pts/8.8rebs on 50/41/81 shooting splits.

His performances have slowly but surely started to cause mainstream media to take notice. The Clippers only have 3 national games all year, and Charles Barkley took that opportunity to throw some praise towards Harris; he called the Clippers forward the most underrated player in the NBA.

I spoke with Harris post game about the compliment, and he knew it wasn’t something to be taken lightly. Especially coming from one of the greatest forwards of all time in Charles Barkley.

Tobias Harris (@tobiasharris) on being called the most underrated player in the NBA by Charles Barkley: "It’s big praise. I believe I am one of the underrated players in the league. That type of recognition will eventually be there, but I just let winning handle those types of things."

“It’s big praise. I believe I am one of the underrated players in the league. I know that every single night I come out and play basketball, and do the best I can to help my team win. That type of recognition and all that will eventually be there, but at the same time I just let winning handle those types of things. It’s high praise from somebody with such basketball stature as Charles Barkley.” – Tobias Harris

As the Clippers have continued to unexpectedly win over dominant teams like Milwaukee and Golden State, mainstream media has continued to cover LA. The team has proven they can beat anyone in the NBA, and if they continue to win, it’s only a matter of time before Harris’ greatness becomes recognized by even more.