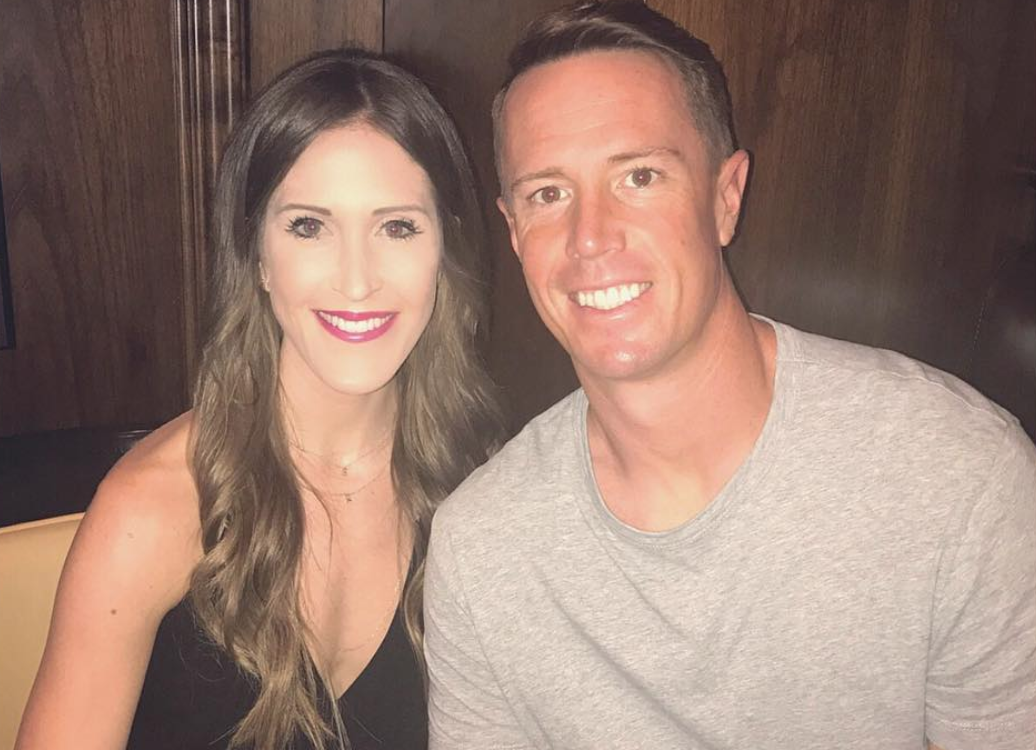 Falcons quarterback Matt Ryan was a few plays away from being a Super Bowl champion, but it just wasn’t to be.

Ryan played good enough to win in the game, but the playcalling — specifically abandoning the run — in the second half of Super Bowl LI allowed the Patriots to pull off a 25-point comeback and win in overtime.

And while Ryan doesn’t get mentioned in the elite quarterback discussion, such as Aaron Rodgers, Tom Brady and Drew Brees, he’s still been a very good signal-caller since entering the league in 2008.

Not only that, he also has a beautiful wife and family, which is what really matters. He’s been married to his wife, Sarah, since 2011. Together, they have two boys. Sarah is known for her beautiful eyes and smile, which you can see in these photos below.

Find someone that makes you laugh, they say…lucky Matt!🤗 #TBT

Me and my SOB 🤗(Son Of the Brotherhood) #RiseUp #TBT

A lot has changed since this photo was taken but our love for the Falcons and the city of Atlanta never has or will! Can’t wait to see who will be joining the brotherhood tonight! #RiseUp #TBT

"He had the craziest look in his eyes, and at one point I heard him say 'let's get it on'…" #NameThatMovie #HappyHumpDay