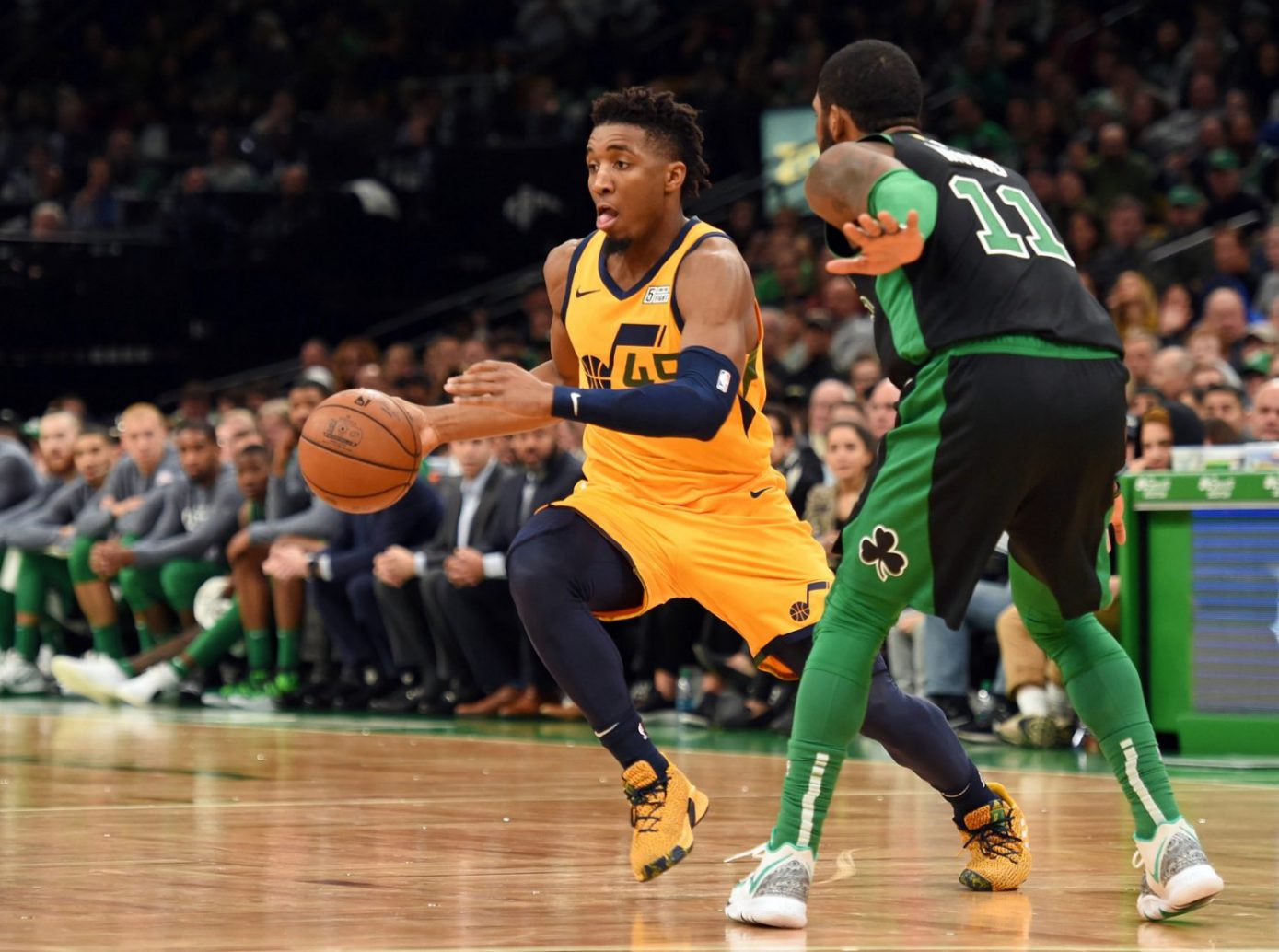 In a Nutshell: Second game of a back to back or not, the Boston Celtics wanted this win, in no small part due to the Utah Jazz having spanked them in Salt Lake City with the home crowd fully motivated by Hayward-hate.

They did not get it. Anyone particularly shocked by this probably shouldn’t be—Boston gave everything and then some to beat Toronto last night, and didn’t have as much left for Utah as they should’ve. But it’s still disheartening, obviously, to see the Jazz beat the Celtics at their own game when the latter’s shots dried up more or less completely.

What Went Well: After a first quarter largely characterized by Utah taking up a real estate claim in the paint and scoring most of their points there, Boston responded positively in the second frame. The signs of simmering Kyrie Irving showed in the first quarter turned into cooking, and the Cs overall seemed better equipped to break through the Jazz defensive assignments (until they couldn’t, which we’ll get to shortly). Utah plays in a physical-heavy manner not dissimilar to Boston, and beating them requires either getting in the muck with them or shooting out their lights.

That aside, the Celtics outscored the Jazz in that second quarter and out-rebounded them the whole game. Given the final result, who wouldn’t trade the latter for doing the former AT ANY POINT DURING THE SECOND HALF, because…

What Went Wrong: Basically everything else, some of which wasn’t within the Celtics’ control (like Donovan Mitchell and Ricky Rubio recovering from recent slumps of awfulness) but a whole lot that was. Most notably:

Let’s just close our eyes and let this play remind us of how much ass Kyrie whipped last night:

Kyrie's picking up where he left off! pic.twitter.com/fVq2y983KX

Tatum takes the defense off the dribble and throws down the hammer! pic.twitter.com/hLfwfbtMHF

Al Horford with the rejection! pic.twitter.com/073qkySQa3