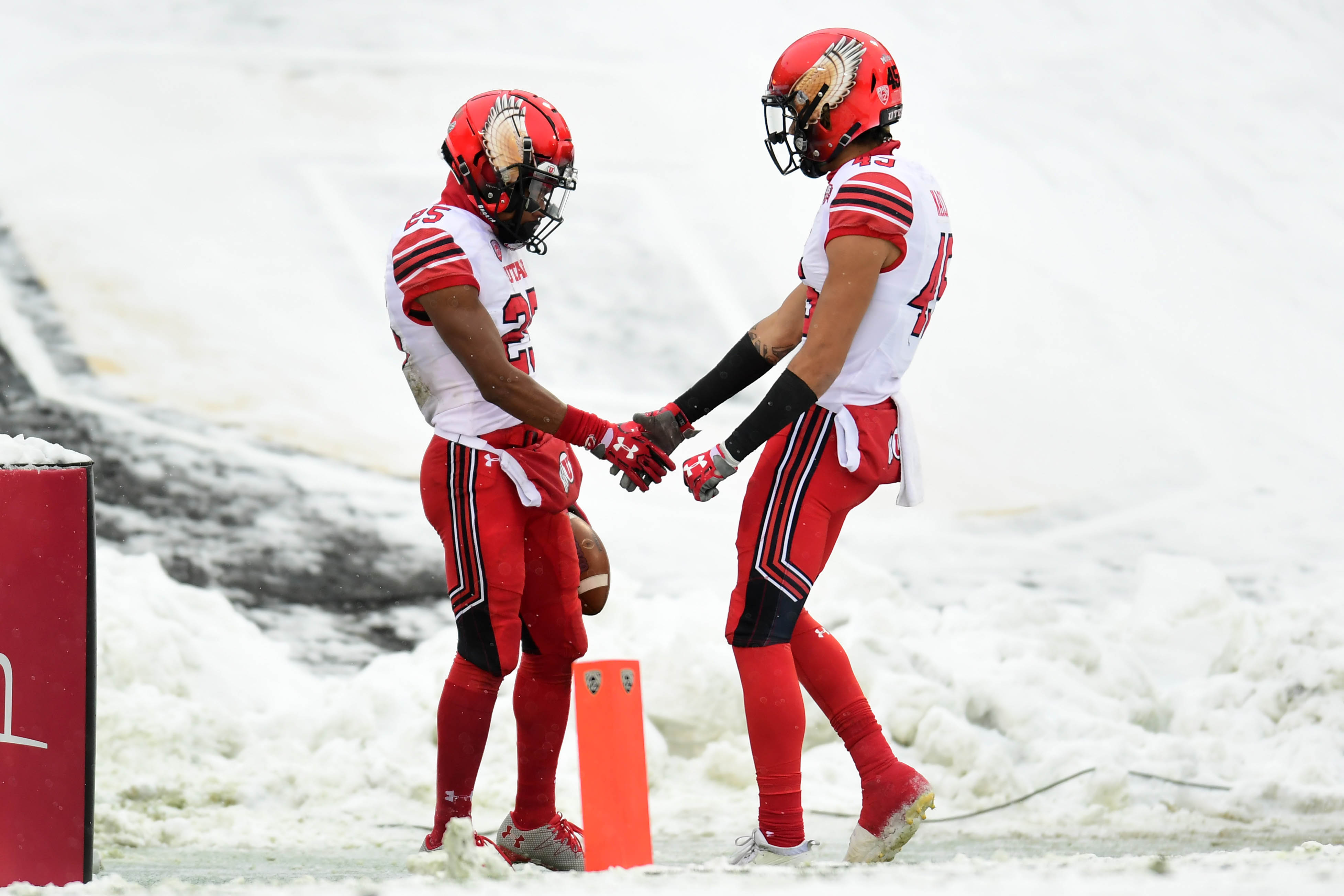 Fans at Saturday’s Utah-Colorado game were having some fun in the snow, but the officials were not having it.

It was the 500th game ever played at Folsom Field, and the elements certainly came into play for the epic milestone. The field was covered in snow, and the stands were fairly empty, as Buffaloes fans clearly weren’t interested in watching the game against the Utes in sub-freezing conditions.

An interesting moment took place in the second quarter, though, when the head referee actually stopped the game to warn fans of both teams about throwing snowballs.

no snowball fights in the stadium y'all 😂 pic.twitter.com/kZ9Dyc2R0a

The field conditions were certainly conducive to a snowball fight, as there was plenty of the white powdery substance to go around.

The @cubuffs are hoping the #snow will bring them a little luck in the fourth quarter! Snow and #ice continue in Winter Weather Advisories across northeastern Colorado today. pic.twitter.com/y2rDmDYTdd

That’s not something we normally see during a football game, but it was entertaining nonetheless.