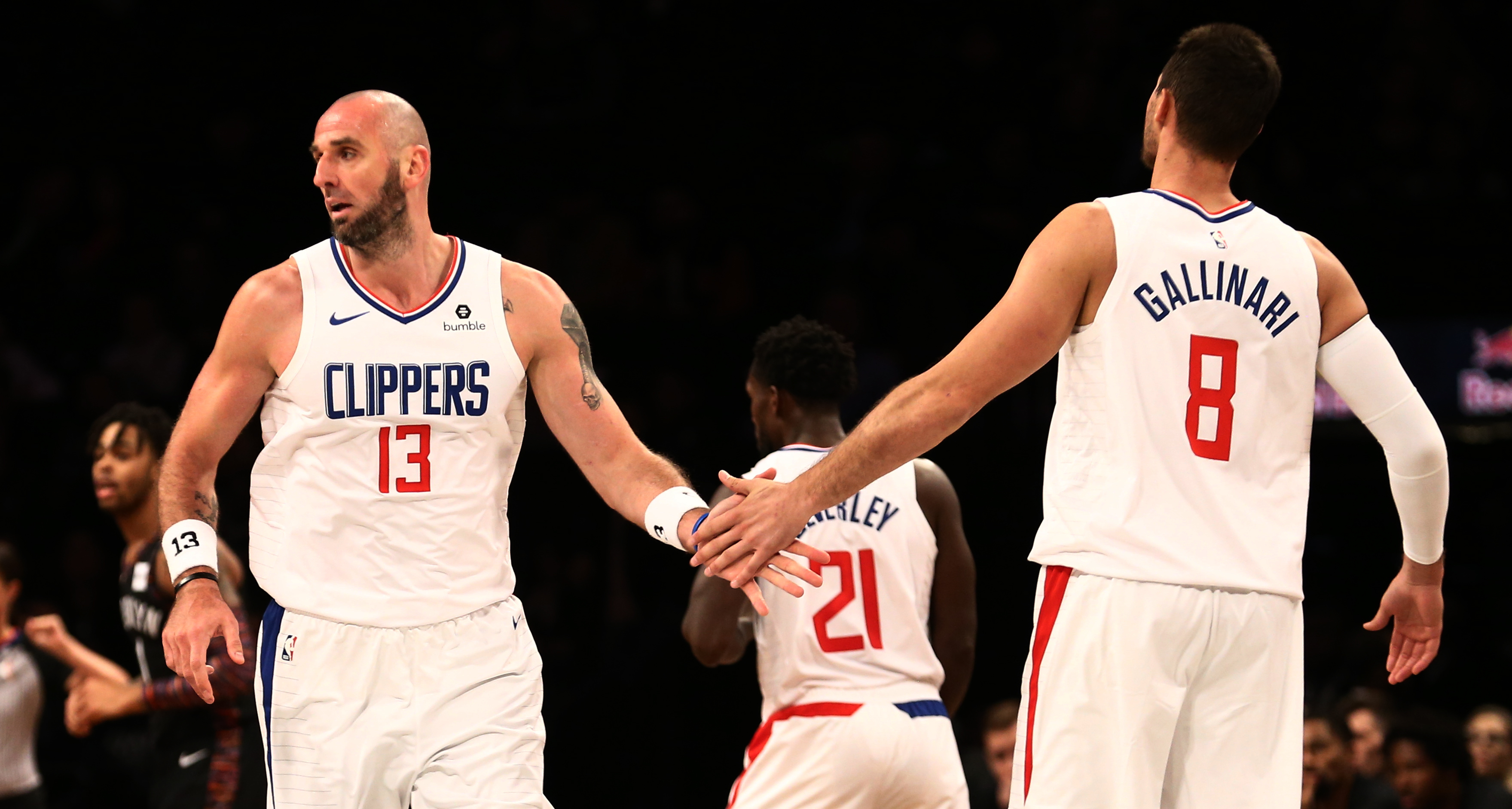 For the fourth game straight, the Clippers refused to accept defeat in a game where they could have easily given up.

During their 4 game win streak, the Clippers have: squandered leads, regained leads, gone into multiple overtimes, and overcame deficits. Every single game has truly been a test for the mental resolve of this team. Yesterday’s game against the Brooklyn Nets was no different.

LA trailed by as many as 15 points against Brooklyn, played no defense for three quarters, and finally looked like they were going to be out-hustled by another team. That all changed in the fourth quarter, or as Gallinari calls it, “winning time.” The Clippers rallied a fantastic 37-22 fourth quarter that proved this team refuses to die. The team went from lifeless, to filled with copious amounts of energy within a surprising 12 minute span.

The leading scorers of the game were the always underrated duo of Tobias Harris and Danilo Gallinari. Both of them scored season highs of 27 and 28 points respectively.

👑 Homecoming King 👑@tobias31 dropped a season-high 27 points in his return to the Empire State. pic.twitter.com/KBqHl8BWk5

Montrezl Harrell continued his phenomenal play off the bench, putting up: 16 points, 10 rebounds, on 70% shooting. Every game, he makes a continued case for either the 6th Man of the Year or the Most Improved Player of the Year.

.@MONSTATREZZ came alive down the stretch. 10 of his 16 points came in the 4th.

As LA walked away with a win, they walked with a tie for the longest winning streak in the NBA at 4 games. The win also puts them both 1 game behind Golden State, and tied in the loss column with them. It may be early in the season, but nobody foresaw the All-Star-less Clippers to be anywhere near Golden State in the standings.

The Final Clip: The mental resolve of the LA Clippers was put on full display against the Brooklyn Nets. Whether or not they were getting out hustled, or out shot, the team figured out away to put together a perfect fourth quarter.