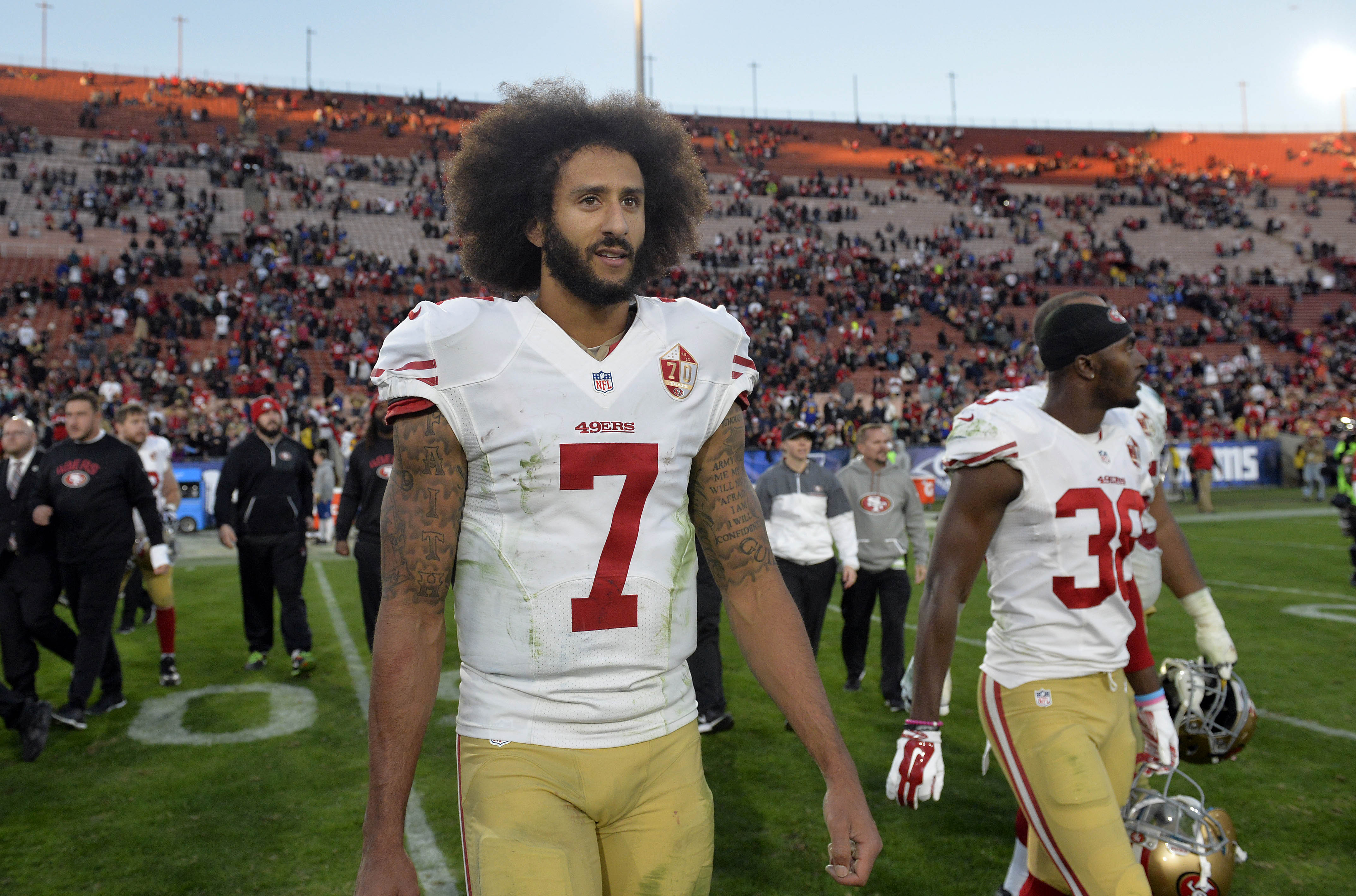 The Redskins are in need of a quarterback, now that Alex Smith suffered a brutal season-ending leg injury in Sunday’s loss to the Texans.

Colt McCoy is a serviceable backup, but nothing more than that, and the Redskins are looking for a signal-caller to lead them to a division title. They (6-4) currently have a one-game lead over the (5-5) Cowboys, which makes the impending Thanksgiving Day matchup loom large.

The Redskins are working out a number of quarterbacks this week — Mark Sanchez, TJ Yates and EJ Manuel reportedly among them.

The #Redskins are having a group of veteran FA QBs come in and work out tomorrow following the season-ending injury to Alex Smith: EJ Manuel, Kellen Clemens, Mark Sanchez, and TJ Yates, sources say. They need a backup.

They really dug deep for some of those guys, as we find it hard to believe that Yates, Manuel and Clemens are better than McCoy — who, to his credit, knows the offense, whereas those guys do not. Mark Sanchez may be a bit of an upgrade — maybe — but he’s also extremely inconsistent, and very turnover-prone.

So that leads us to another potential candidate: What about Colin Kaepernick?

Pro Football Talk’s Mike Florio reported on Sunday that Kaepernick “wants to play,” and would be interested in joining an NFL team. The report reads:

According to a source with direct knowledge of Kaepernick’s mindset and ongoing physical activities and preparation, Kaepernick wants to play. He continues to work out five hours per day, six days per week for one reason and one reason alone. He wants to play.

Kaepernick last played on New Year’s Day 2017, and he has been working out to get in football shape. The Redskins should do their due diligence and work him out, as he might provide the team with a better chance of winning than those other potential candidates.