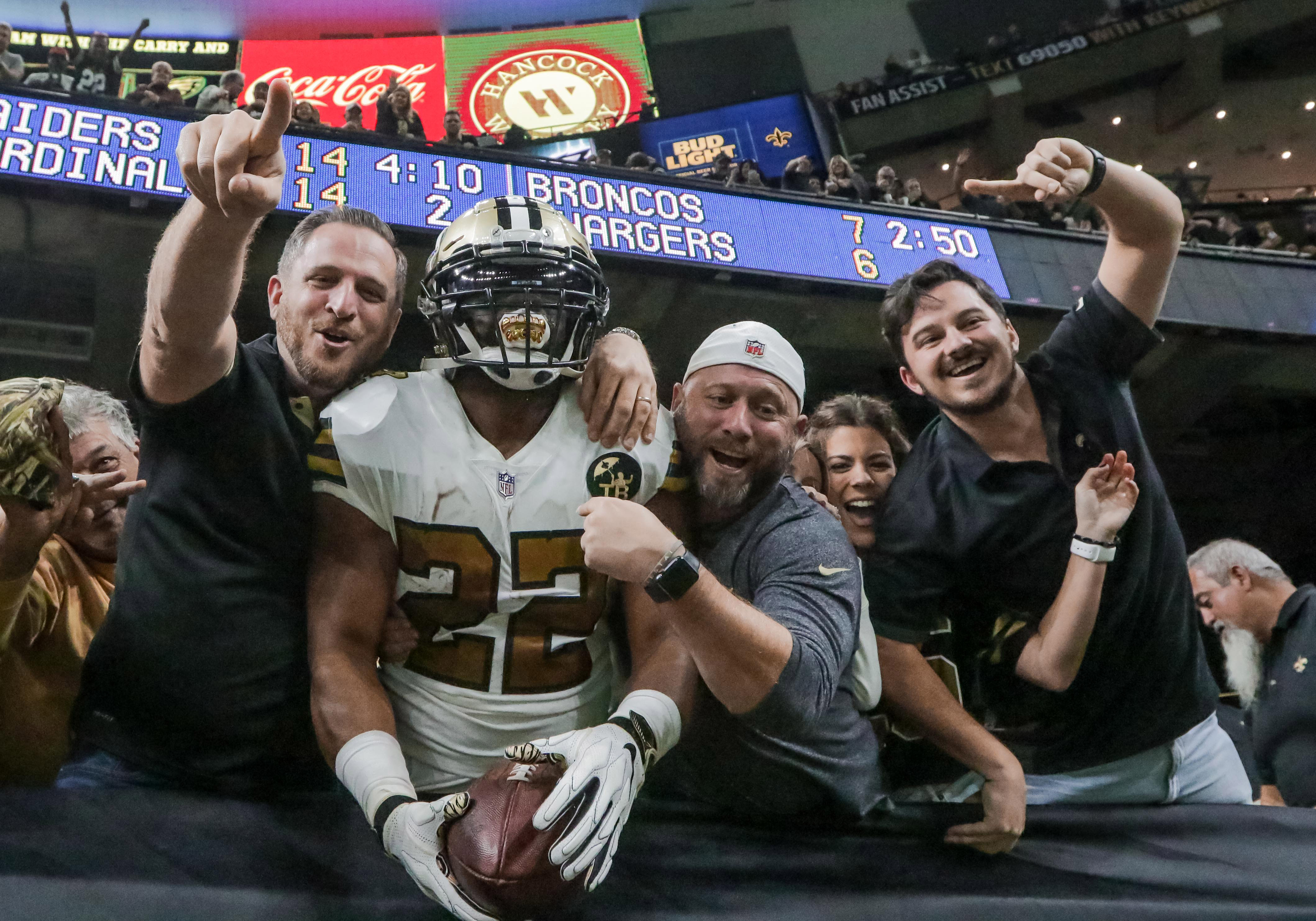 It appears that Saints head coach Sean Payton may have a bone to pick with Eagles head coach Doug Pederson, given what happened during Sunday’s 48-7 blowout win.

There isn’t really any history between the two, at least that we know of really, but Payton stuck it to his counterpart in a fairly obvious way.

Apparently, a 31-point lead wasn’t enough for the Saints, so Payton elected to go for it on fourth down — needing six yards to move the chains. But he wasn’t interested in the first down. No, instead, he elected to run up the score, having running back Alvin Kamara running a go route, with Brees hitting him in stride for the 37-yard touchdown.

Having Kamara run a go route on fourth down is the ultimate troll job.