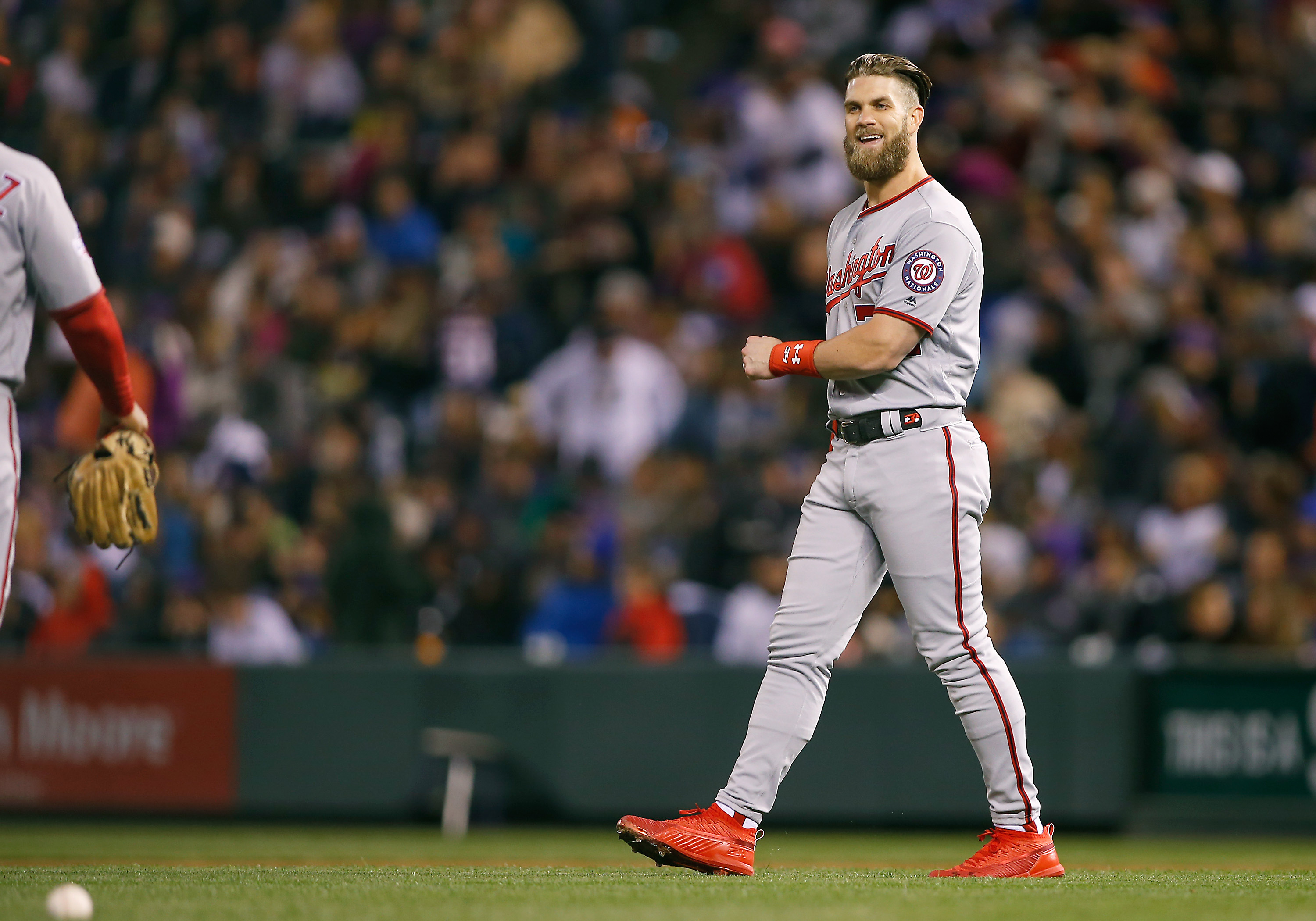 Nationals slugger Bryce Harper is watching his tenure in Washington D.C. — where his career began — draw a close, as the sweepstakes to attain his services is well underway.

A number of MLB teams — Giants, Cubs, Cardinals, Phillies — are all vying for his services, with superagent Scott Boras shopping around for the best deal for his client.

But a new team has emerged as a contender, looking to sign Harper in the coming weeks. The Atlanta Braves, who have seen plenty of him in their NL East showdowns, are reportedly in the mix.

Despite any posturing you might hear now, don't be surprised if #Braves are players in the Bryce Harper sweepstakes. I keep hearing things that make me believe they will be.

The Braves already have a fairly crowded outfield, but pairing Harper alongside Ronald Acuna Jr. would surely give the lineup plenty of power. Defensively, it would move Acuna to center field most likely, which makes Ender Inciarte a bit expendable.

It will be interesting which team has the highest bid. Harper will likely command the biggest contract in MLB history to date, and could be looking at somewhere between $300-350 million.