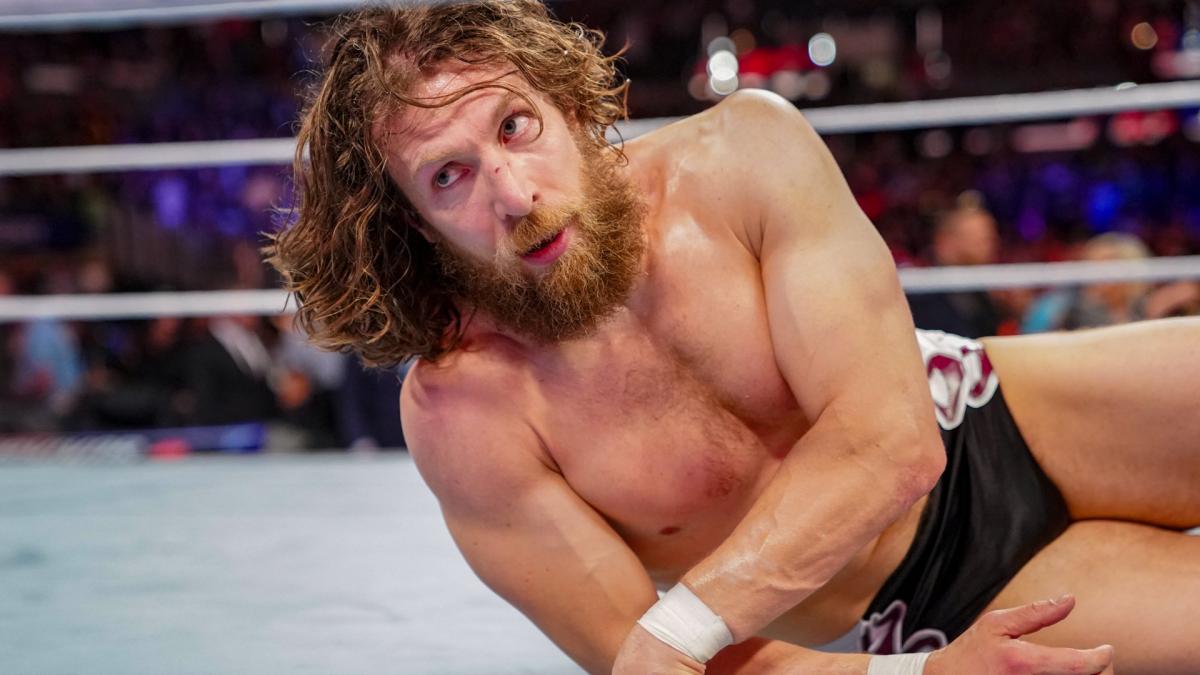 Daniel Bryan lost to Brock Lesnar at Survivor Series on Sunday, November 18. The WWE champion gave everything he had in the match but in the end, the Universal champion came out on top. While many fans expected this outcome, many more are perhaps disappointed.

They’re disappointed because Bryan had received such a tremendous boost of momentum just five days earlier. Daniel defeated AJ Styles on the November 13 edition of SmackDown Live to capture the WWE Championship. Bryan was back on top in a very big way. But did losing to Brock destroy Bryan’s momentum?

Daniel’s title win over AJ came as the result of a heel turn. That heel turn was just one in a series of turns that WWE fans have witnessed over the past several months. Becky Lynch turned at SummerSlam. Dean Ambrose turned on Monday Night Raw. Johnny Gargano turned on NXT. In each case, fans were left wondering why and in each case, the heel in question was on track for big things.

The same was true of Daniel Bryan, who has not worn the WWE Championship since 2014. He has been a perennial fan favorite for the majority of his run in the company and that was especially true after he returned from career-threatening injury.

But those same fans likely didn’t expect a heel turn on Daniel’s part. How could they? Bryan had no reason to turn. He may have been unable to defeat AJ Styles for the title before but that did not mean the Yes man couldn’t get the job done at some point. WWE moved forward with the heel turn however, setting Daniel Bryan in an entirely new direction. But then Bryan ran into Brock.

The Survivor Series crowd really didn’t know how to respond to the match. Were they supposed to cheer for Lesnar? The Universal champion is never around. He’s made it clear he has no love for the fans, just as he’s made it clear that he’s all about the paycheck. Was this the guy that fans were expected to support?

This wasn’t the night I had in mind for Team Blue.
Tomorrow is a new day, but something is going to have to change come Tuesday. #SurvivorSeries

So what happens now? How do fans accept Daniel Bryan as the worthy WWE champion even though he took the low road to win the title? More importantly, how do the fans believe he’s a credible champion after he was physically mauled by The Beast Incarnate? Lesnar didn’t beat Bryan, he destroyed him.

Even if the WWE faithful expected a Lesnar victory, it was believed that Daniel would put up much more of a fight. Daniel did have a flurry of offense. He did look good during that flurry. There is no denying that. But was he really supposed to win? Fans seemed surprised at the end of the match, as if Daniel was actually going to pull it off and defeat Lesnar. So what does this say about Daniel Bryan now?

Bryan will walk back into SmackDown Live as the new WWE champion over a brand that went 0-6 on the main Survivor Series card. He’s also walking back in as the man that couldn’t get the job done against Raw’s top champion. For all of his devious smiles and his sneaky demeanor, Daniel Bryan is just a guy that cheated to win but couldn’t cheat enough to win again. Has his credibility disappeared? Is his momentum dead in the water?

Or can WWE salvage this before anything else goes south? Bryan is playing his new role and he will surely be highly entertaining in that role. He’s proven in the past that he can do anything and he can make it look good as well. But if the point was to get him back on track as a real player on the main event scene, has that point already been missed? Maybe Daniel Bryan will rebound from the loss at Survivor Series. But maybe the fans won’t care about him either way.