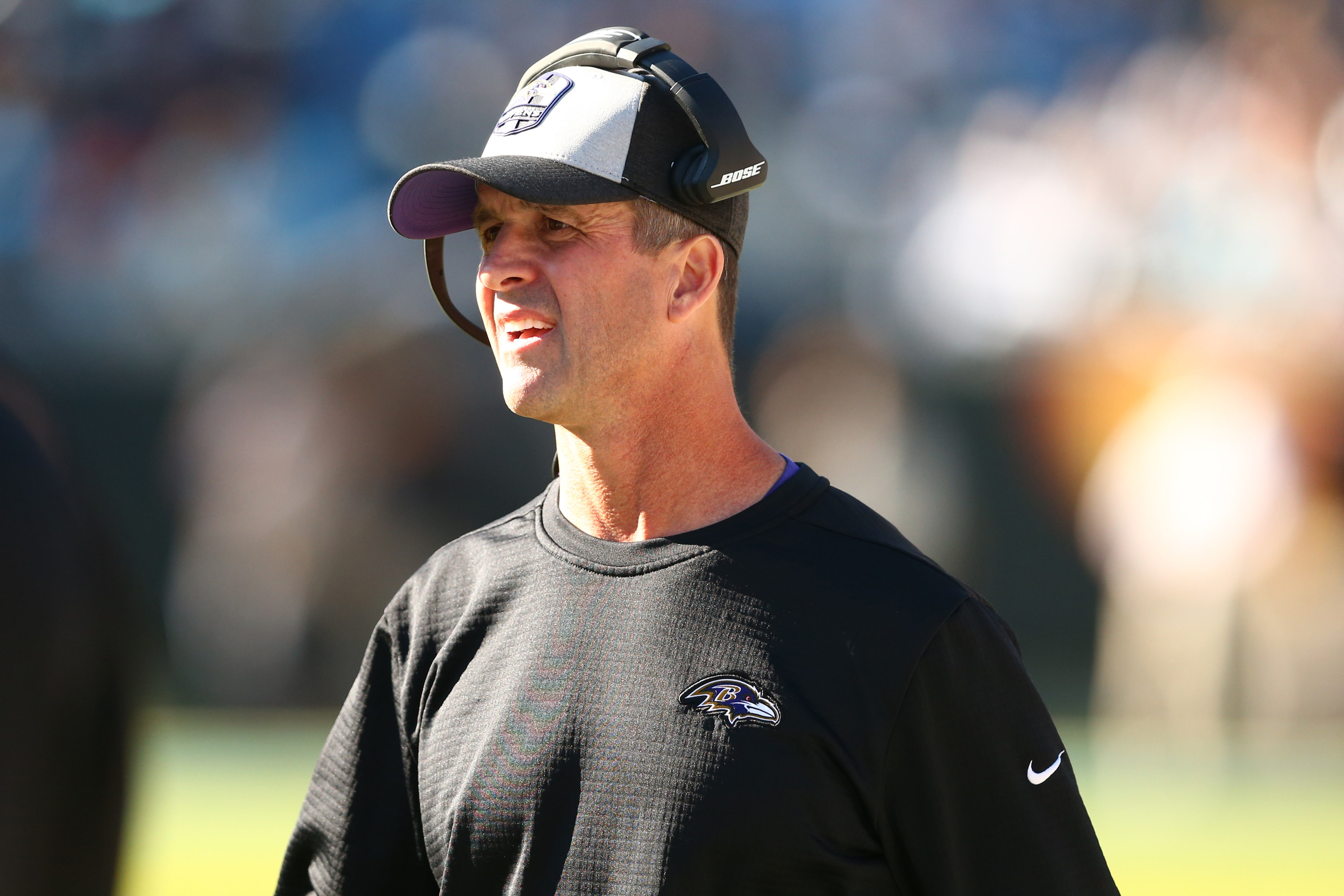 Lamar Jackson made his first career start against the Bengals on Sunday, and he played well in the 24-21 victory. He made a few mistakes as all rookies do, but for the most part, he managed the game, and the Ravens defense made enough plays late to close out.

But there were no guarantees for Jackson going forward, which he was aware of, as it was said that his future under center would depend on Joe Flacco’s health.

Flacco has been dealing with a hip injury, which is why he missed the Week 11 matchup. Harbaugh was asked for a status update on the veteran quarterback, and a projection for the team’s quarterback situation going forward. He addressed the topic, but didn’t give much.

Harbaugh isn't getting into any of his QB plans going forward. Harbaugh said Flacco has a chance to play Sunday. "It's not a surgical thing. It's a calming down type of thing with the hip. I'm not a doctor. I'm not even a TV doctor, so we'll see."

As for a review of how Jackson fared on Sunday, Harbz had this to say.

Harbaugh on Jackson: "He played his ass off. That's what he did. Celebrate that and move on."

It will be interesting what the team elects to do going forward, as Flacco has long been Harbaugh’s “guy” under center. It’s fair to say that Harbz has even shown some favoritism toward Flacco, but he’s thrown four touchdowns and four interceptions in his last five games. As for Jackson, he provided the offense with a spark on Sunday, and was efficient — completed 13 of 19 passes, and rushing for 117 yards as well. The dual-threat option could be the better decision to start under center going forward.