Leonard Fournette hilariously blasts fan who criticized him on Instagram 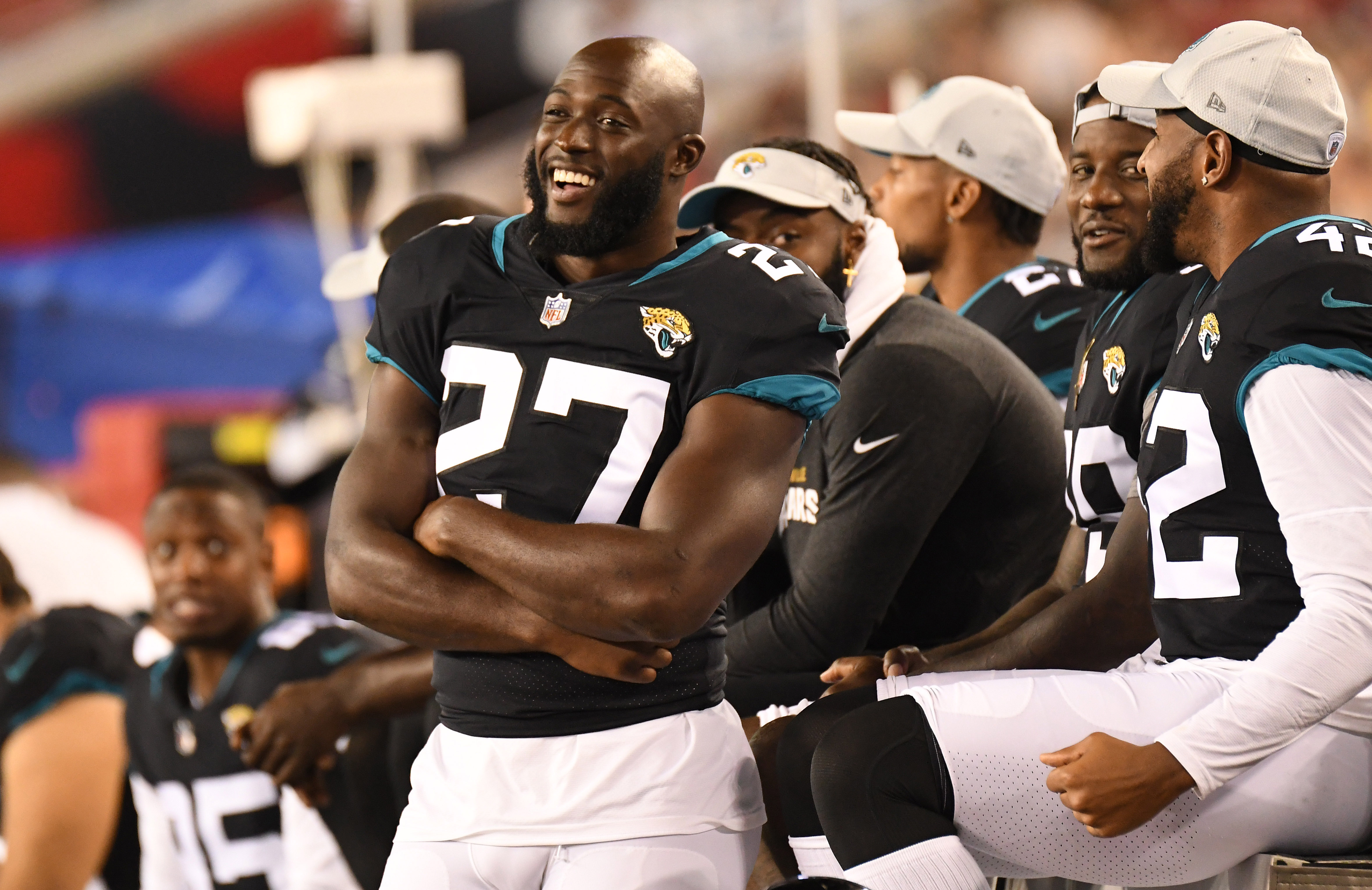 Leonard Fournette hilariously blasts fan who criticized him on Instagram

Jaguars running back Leonard Fournette had no time for a heckling fan after Sunday’s brutal last-second loss to the Steelers.

Fournette probably wasn’t in good spirits after his team blew a 16-0 lead in the second half, only to lose to a team that has essentially been a rival for them in recent years — given all the trash talk and extracurricular activity that has gone on when they meet.

Adding insult to injury, a fan tried to rip Fournette by commenting on an Instagram post that followed the loss. It said:

“Yall and the eagles are the biggest let downs lol” the fan wrote.

That wasn’t clever or funny at all. What was, was Fournette’s hilarious retort:

“Yo momma is for having you” was the Jaguars running back’s response.