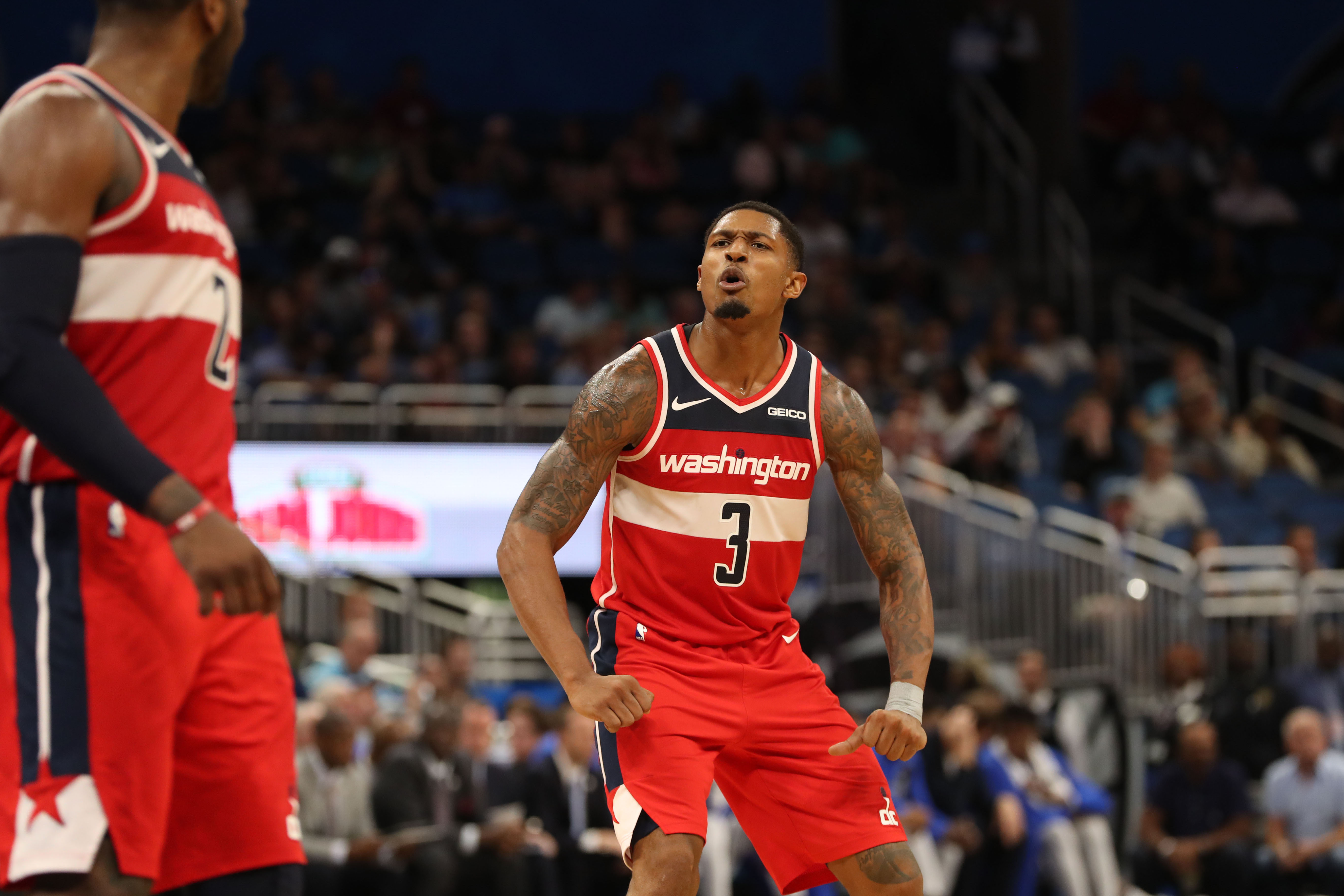 The Wizards may finally be ready to blow up the team, which they were rumored to have been considering for the past nine months or so, dating back to lsat season’s trade deadline.

There were rumors linking John Wall to a potential trade to Lakers during the offseason, pairing him with LeBron James, and where there’s smoke, there’s fire. A recent report from ESPN’s Adrian Wojnarowski suggests that both Wall and Bradley Beal could be available for trade.

The important thing to consider before even discussing potential landing spots, is that both Wall and Beal are max players. This caveat could make moving either player — especially Beal — more difficult. Teams are looking to clear cap space ahead of the upcoming free-agency frenzy this summer, rather than add more contracts onto their payroll.

With that said, a player such as Beal could be attractive to some of the middle-of-the-pack, small-market teams, such as the Kings, Hornets and Nets. All of those teams have plenty of cap room to make it work.

As for Wall, given how the Rajon Rondo experiment was gone, we believe the Lakers could be very much in the mix here. He’d provide the team without an immediate boost, and they could actually move toward contending for a title next season. Not only that, they could be a tough out in the playoffs this year, even. The Sixers could be in play as well, given that Markelle Fultz can’t even shoot free throws, and that team is clearly in “win now” mode, with its group of young stars now developing.

We won’t be surprised if both players are moved by the trade deadline, so stay tuned.