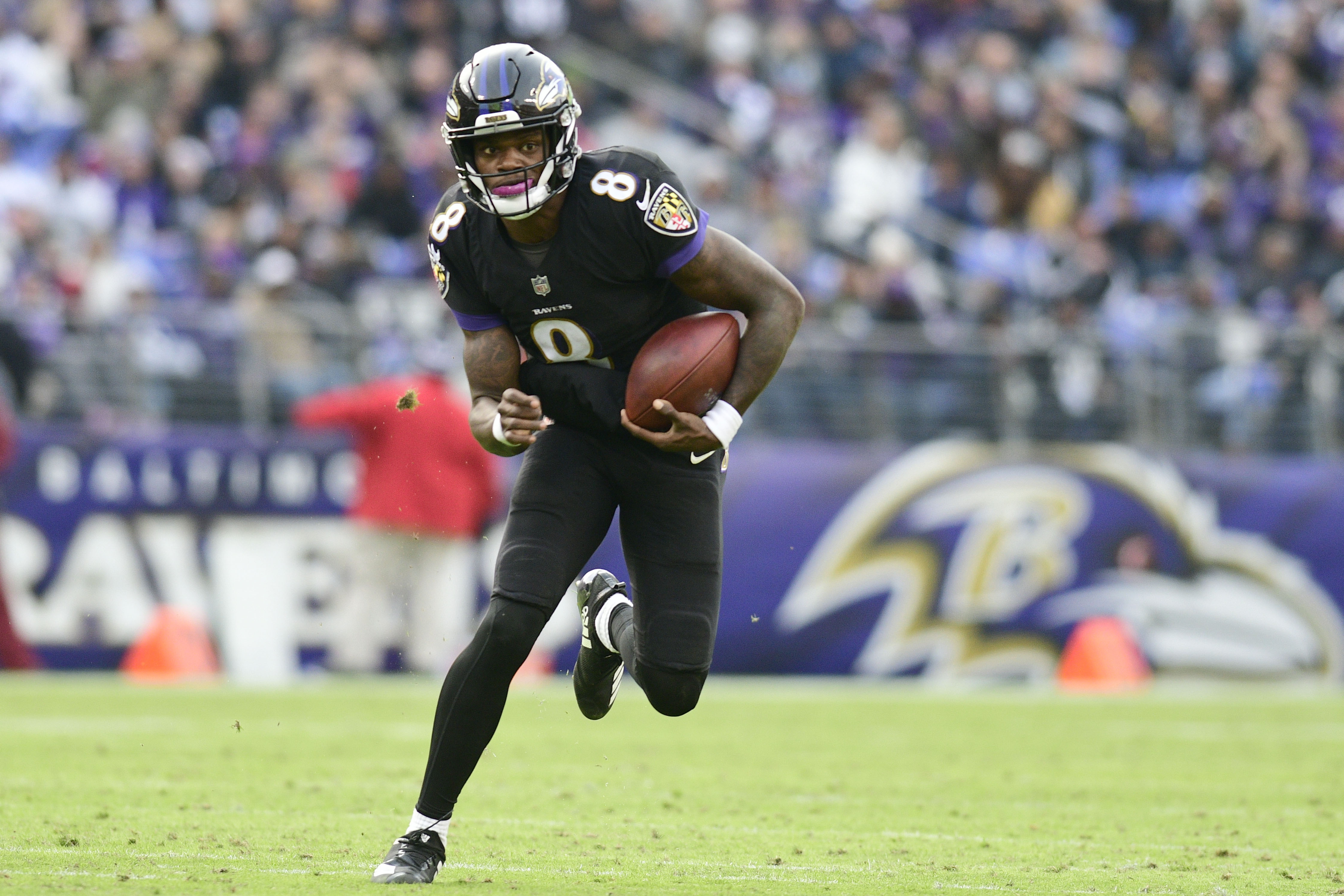 The 2018 NFL Season just doesn’t seem to want to slow down. It’s crazy how far we have come already. And at this point, every single first-round rookie quarterback has played at least one full game as a starter. How crazy is that?

I seriously can’t remember a time where these many new eras started for NFL teams all in one season. Although Baltimore Ravens quarterback Lamar Jackson only got the green light to go due to an injury, he could realistically win over the starting job, as his ‘mentor’ Joe Flacco has been struggling.

This week, we got some Jackson action, but Baker Mayfield, Sam Darnold, and Josh Allen automatically had the week off. There won’t be too many shakeups this week, but a few changes are coming. So with that, where do the five first-round rookie quarterbacks rank after Week 11?