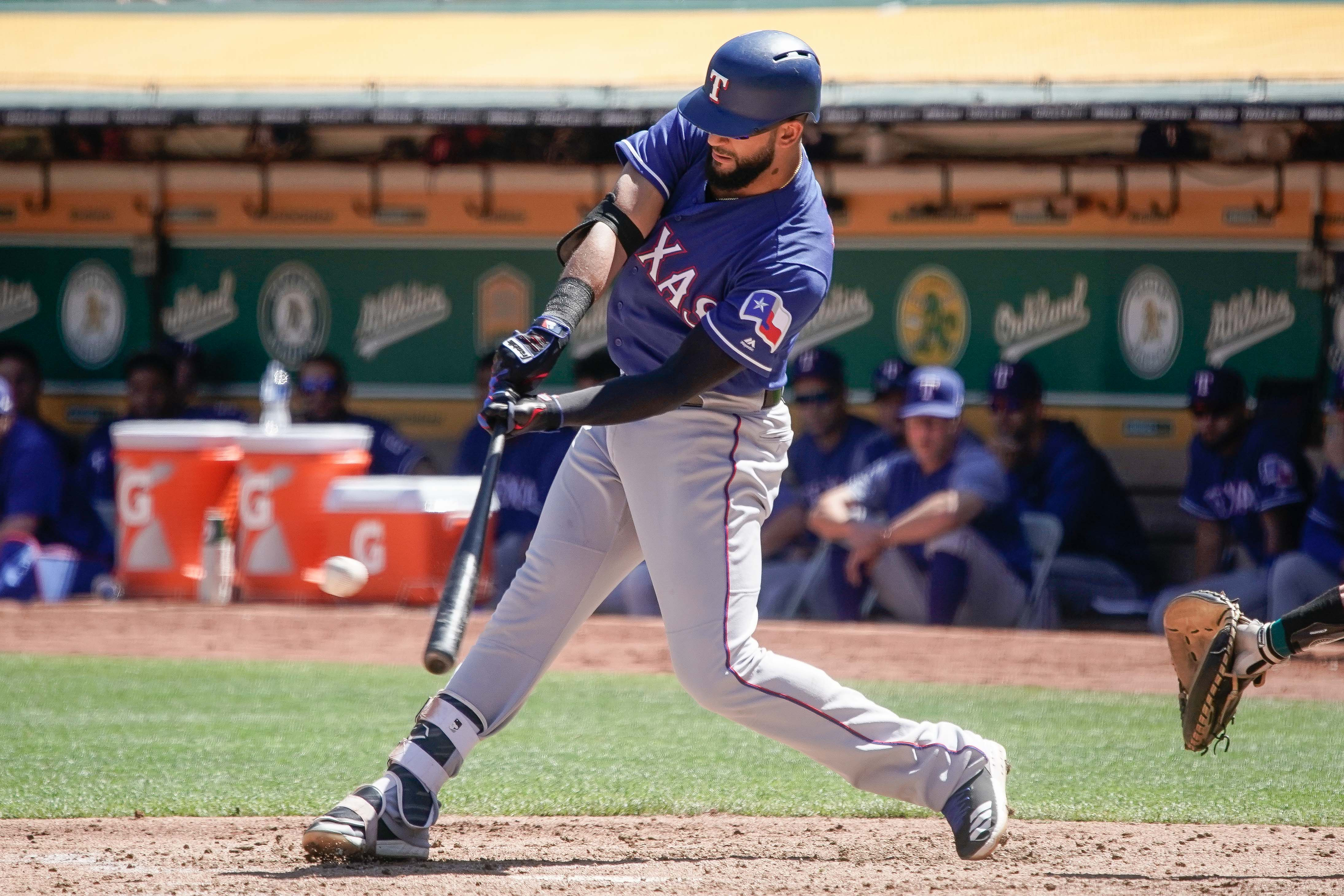 ISO shows a hitter’s extra bases per at-bat, giving us a glimpse at their raw power. If we specifically look at hitters who qualified for the batting title with at least 20 homers who also failed to hit 30-plus homers, who depended the most on homers to prop up their ISO? It’s worth noting that this list shouldn’t necessarily be taken in absolutes since ISO isn’t a park-adjusted stat, but it’s still something interesting to keep in mind as we slice and dice player performances with an eye towards 2019.

We already talked about the most powerful 20-plus homer campaigns of 2018, and now we’re going to the other end of the spectrum. Each of the following 25 players hit at least 20 homers this year, but failed to see their ISO climb up over .200.