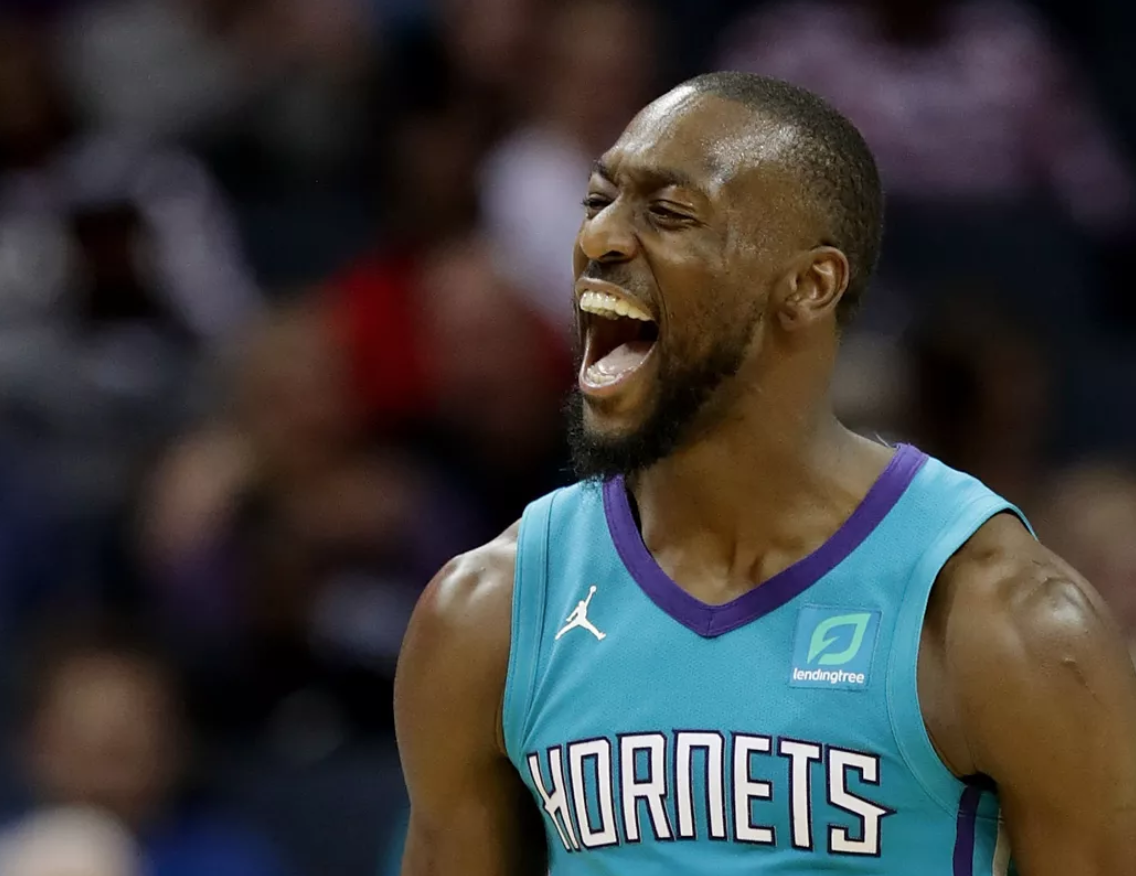 Hornets guard Kemba Walker recently went off and dropped 60 points against the Sixers, but his team let him down, and Charlotte lost the game.

Well, Monday night’s game against the Celtics — one of the best teams in the Eastern Conference — had a different result.

Walker dropped 43 (!) points on a ridiculous 14-of-25 shooting, and, like all great players do, he closed the game out with a bang. He had the ball in his hands with just over 30 seconds remaining, and he absolutely drained a 25-foot three-pointer from deep to give his team a six-point lead. And he made sure to let everyone know about it afterward.

That’s one way to close a game out properly.