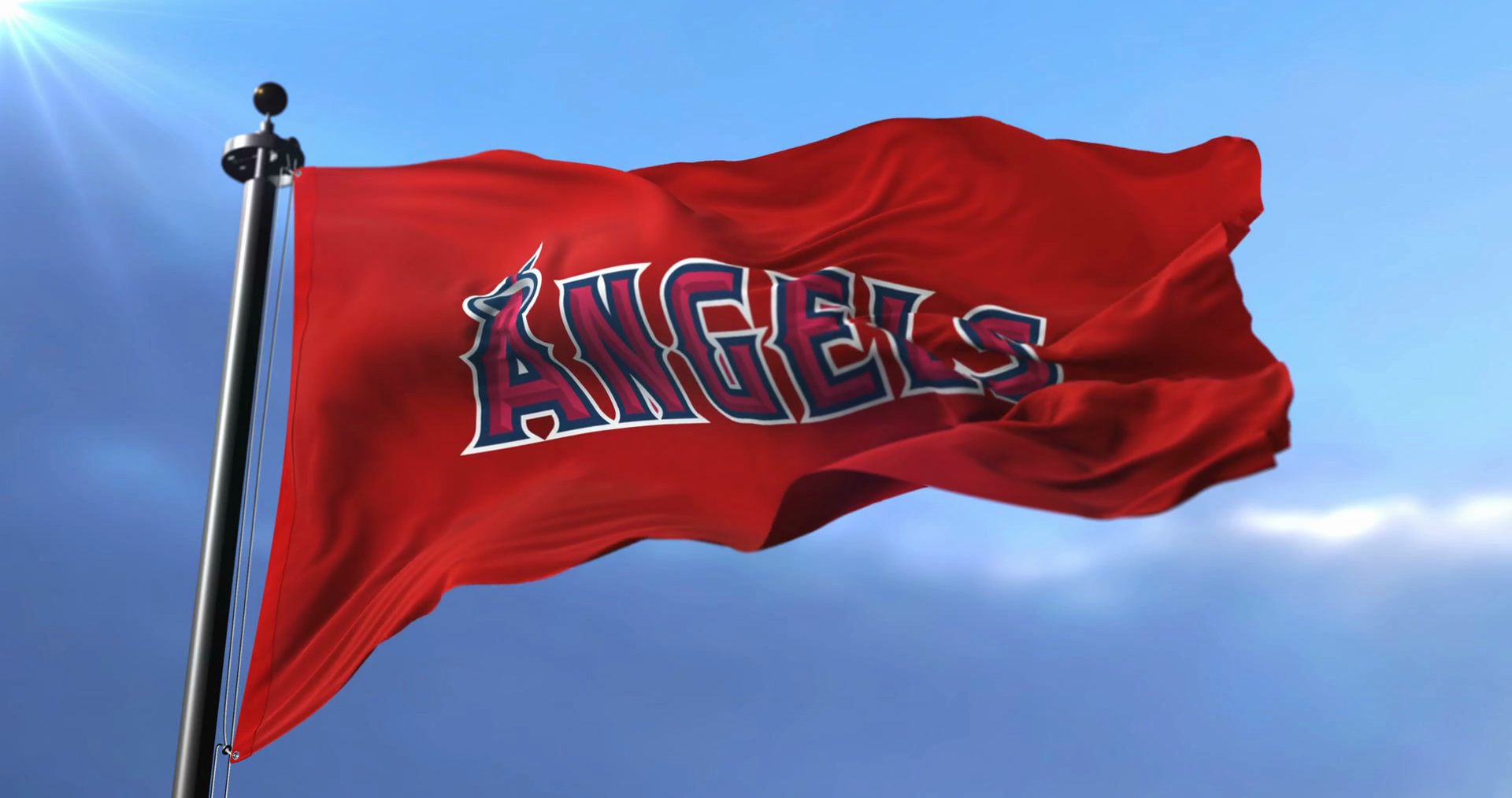 Before we can make educated guesses at what moves the Angels will make over the 2018-2019 off-season, we need to understand what they did produce in 2018. You cannot fix something if  you do not know what is broken or in need of repair.

Below are two tables, that include all 30 MLB teams, with one sorted by ‘wRC+’ and the other by FanGraphs ‘DEF’:

As you can see the Angels did relatively well, ranking in the top half of all teams in both wRC+ and DEF. As a team against LHP the team performed poorly, ranking 23rd out of all 30 teams in wRC+. Versus RHP, they did well ranking 6th overall using the same metric. Generally, the offense benefited a bit more from slugging in the batter’s box as evidenced by their ranking in home runs and ISO for the year.

Flipping to the pitching side, there are two tables below, one for starters and the other for relievers, listing all 30 teams, sorted by K%-BB%:

Here, the Angels were middle-of-the-pack, with the rotation doing a bit better than the bullpen. Results against left-handed hitters were average while the outcome versus right-handed hitters was a little less palatable.

So what gives? Why did the Angels not perform better overall?

It is actually really difficult to point to any one thing as the root cause as nothing in particular stands out. Offense and defense were above average. The rotation was a touch above average and the relief corps was below average, but not terribly so.

Interestingly, Angels hitters led the League in Pull% as seen in the table below:

This means they hit the ball to the same side of the batter’s box, rather than hitting it up the middle or to the opposite part of the field. This almost certainly contributed to their BABIP issue as it became easier for opposing teams to set up defensive shifts on our hitters (ranked 28th with a wRC+ of 63) because they know we hit the ball so much to one side of the field.

The caveat to hitting the ball so much to the pull side is that the Angels were 8th overall in Hard% contact, which allowed them to defeat those defensive shifts more often because their exit velocities off the bat were harder, putting the ball over the head or out of the reach of defenders. The teams line drive (LD%) and fly ball (FB%) percentages reflect their ability to keep the ball in the air at a consistently above average rate.

One may be apt to wonder if the Halos and perhaps other teams have discovered an inefficiency or advantage to stacking the lineup with so many pull-side hitters with better hard-hit rates? A lot of teams with high Pull% rates also happen to be playoff contenders so it makes one wonder what the advantage may be or is it simply coincidence.

Maybe hitting to the outfield corners, more, is an advantage for right-handed hitters because defensively most teams place their worst outfield defenders in left field? Could power to the corners potentially be advantageous due to ballpark dimensions, overall? There seems to be something to it and it could be a combination of both pull hitting and power and maybe other factors, like the ones above, this analysis did not deep dive into at this time.

Earlier in the season the Angels were running a reasonably modest run differential but then, once the season got out of reach, ended up at -1 to end the year. Additionally they over-performed their expected runs (RE24) a bit but it was marginal in comparison to other teams as seen below:

Hit sequencing (RE24 minus Bat) was an issue as the Angels ranked 24th overall at 8.38 (for reference the League average was 29.08). This simply means that the team as a whole did not score as many runs as expected based on their below average hit sequencing from batter to batter in the lineup. We should note that the team’s focus on pull power and the resulting defensive shifts probably impacted this hit sequencing calculation.

Looking at team stats with runners in scoring, men on base, and bases empty, the Angels were average or better overall based on wRC+ so that was a marginal positive in their favor.

Walks were a touch below League average (bad). Strikeouts were below average (good). Offensive Batting Average on Balls In Play (BABIP) was worst in the League so that hurt the team. Pitching BABIP was average.

So beyond the raw numbers, perhaps their absence from the post-season had something to do with the individual players?

Certainly, there were members of the team who under-performed, some wildly so, and we will examine in detail each position in subsequent articles of the Primer Series.

Over the past handful of years, the Angels have run out more of a stars and scrubs type of team with players like Mike Trout, Andrelton Simmons, Justin Upton, and Shohei Ohtani, being the more notable producers, and a laundry list of league average or replacement players trying their best to compete, but simply unable to make a significant impact in many cases. It did not help that the pitching staff had so many injuries as well.

In the end you can continue to parse out the season but it really just comes down to some bad luck, unfortunate circumstances (injuries), and some mediocrity among individual members of the team. Better luck with balls in play (really hitters who can spray the ball), a boost in production against left-handed pitchers, and an improved bullpen would put the Angels in an enhanced spot, assuming the other 2018 numbers hold true in 2019.

The actual fix here is broad but solvable. Finding one or more position players with high on-base skills, the ability to capably handle left-handed pitching, and maintain quality defense will be important. Adding a starter and perhaps a bullpen piece that can improve our numbers against both left- and right-handed hitters, particularly the latter, will be a tremendous improvement too, particularly in the rotation. Above all, health and team depth will be keys to the Angels success in 2019.

It is up to Billy Eppler to build a winner and it seems like the base is there, just like last off-season, to create a competitive team to take the Angels to the playoffs and a chance to win their 2nd World Series Championship.

In the next section we will discuss Team Depth.