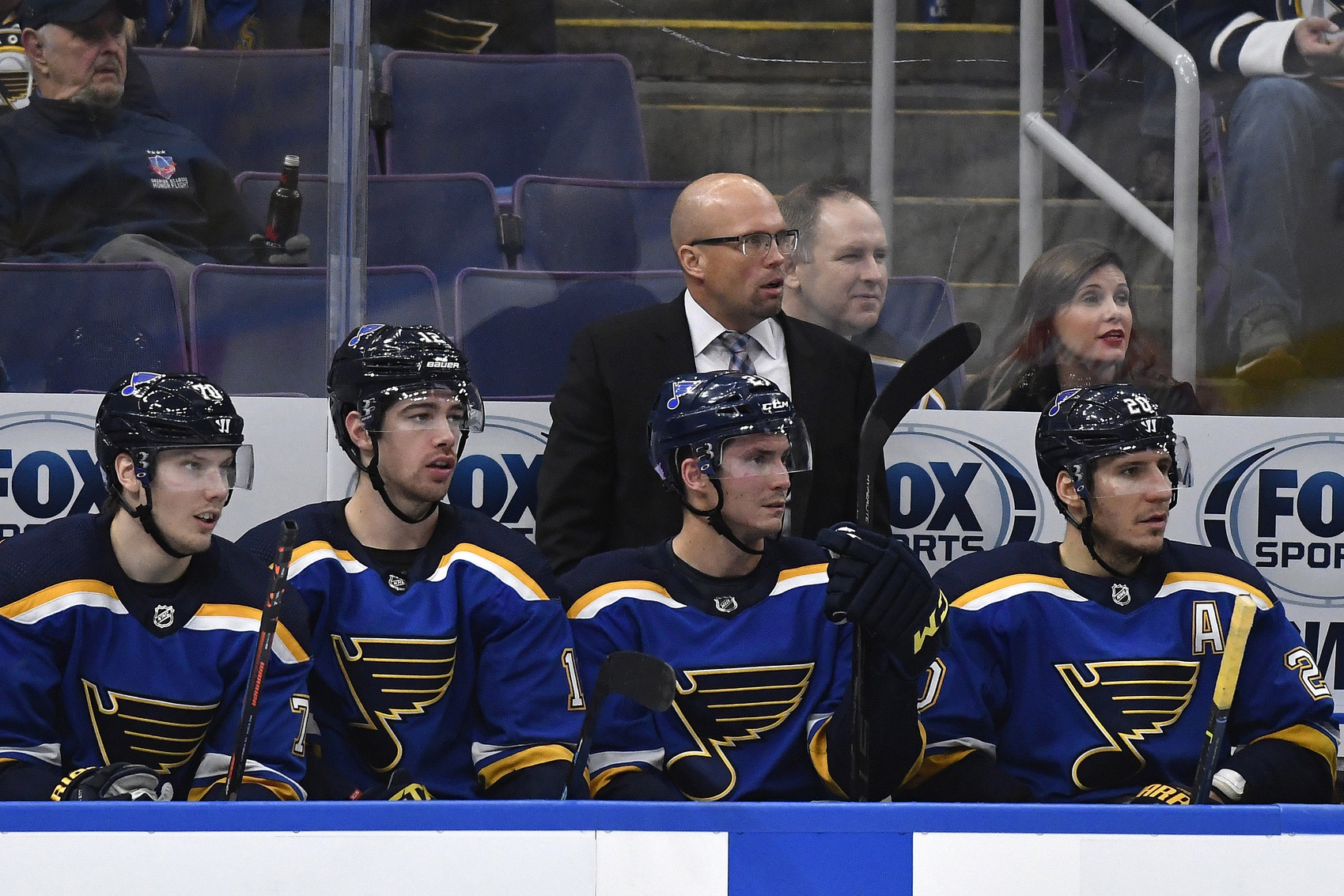 The St. Louis Blues have fired head coach Mike Yeo and named Craig Berube the interim head coach. The news comes after the Blues were shut out for the third time in four games and are sitting near the bottom of the NHL standings.

BREAKING NEWS: Mike Yeo has been relieved of his duties; Craig Berube has been named interim head coach. https://t.co/LhzyOrLNNb #stlblues

That being said, some situations call for a change. Yeo had to know that his approach, strategy and message for the Blues weren’t working. The team’s mental toughness has been lacking in a big way. The Blues need to win and be competitive now and Yeo hasn’t been able to pull the group together to make it happen.

Yeo’s seat was warm before the season even started. The Blues missed the playoffs in 2017-18 and then went out and overhauled the roster this past summer. Yeo knew he had to deliver as he watched GM Doug Armstrong make some significant changes. As we all know, things didn’t go according to plan.

Who will come in as the new head coach? Bringing back the recently-available Joel Quenneville seems like the obvious choice, but you can never know for sure how the Blues will approach a situation. Stay tuned.