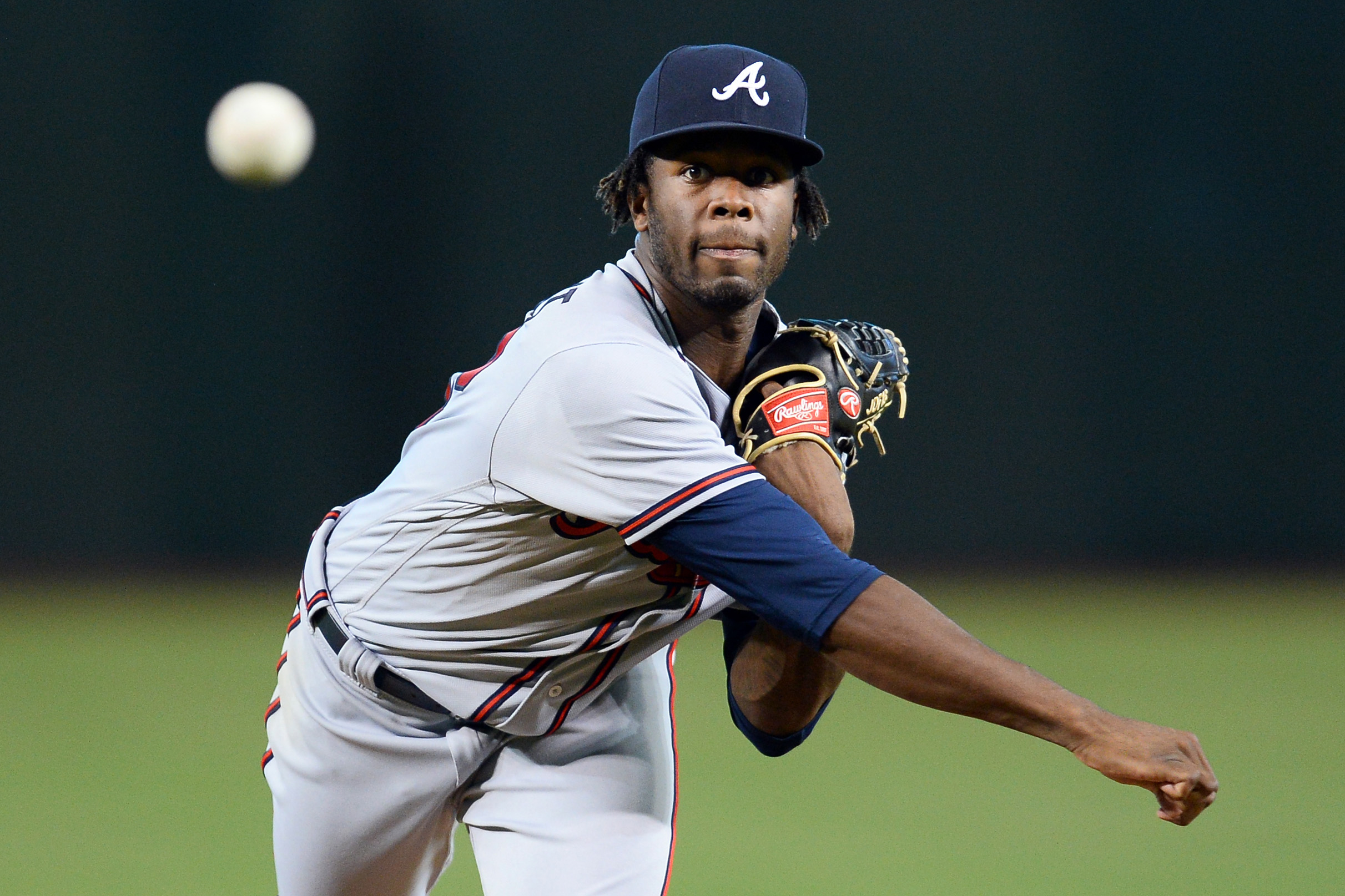 (This series recaps Braves still in the organization who played for the major league club in 2018.)

2008: Toussaint started to figure it out in 2017 during the second half. In his final eight starts with Florida, he had an ERA of 3.54 – three runs less than his ERA over his first eleven starts. He continued to roll with a seven-start run in Mississippi and an impressive relief-only six-game showing in the Arizona Fall League. Many of us were cautiously optimistic about 2018 and Toussaint exploded past many projections with a great 24-start campaign in the minors that included the final eight games in Gwinnett. He also showed his potential – and youth – with his extended run in the majors before finishing the year with a pair of outings in the playoffs.

Contract Details: Turns 23 next June 20. Will be arbitration-eligible after 2021 at the earliest and could become a free agent following the 2024 season if he doesn’t spend more time in the minors. Did not use an option this season so he has three left.

Previewing 2019: Yesterday, David O’Brien of The Athletic compared Touki Toussaint right now to Luiz Gohara of this time last year. It’s a great piece, though it is beyond a paywall. The comparison is apt because Gohara entered 2017 much like Toussaint entered 2018 – with a number of question marks, but the high-end talent of an ace starter. Gohara’s 2017 was every bit as impressive as Toussaint’s 2018 – maybe even more so considering Gohara began the year a step below where Toussaint did in 2018. Both received long looks at the end of the year in the majors that highlighted their stuff.

The Braves – and their fans – hope that’s where the comparison ends. Gohara’s 2018 was horrific both on-and-off the mound. Toussaint’s 2018 has yet to be written, but with any luck, the results will be far removed from Gohara’s “coming out party.”

Toussaint possesses a low-to-mid 90’s fastball that has plenty of giddy-up on it to reach the upper 90’s. He uses a two-seam grip and when Toussaint can command the heater, it effortlessly sticks around the strikezone with great movement. He follows that up with a changeup which he has worked tirelessly to improve and the results have been wonderful. Both the Diamondbacks and the Braves forced Toussaint to throw his fastball and changeup almost exclusively the first two times through the order in the minors before he could even unleash the curveball. Because of this, his control numbers suffered but his ability to project as a starter long-term has only improved.

The star, though, remains the curveball. It’s one of the nastiest breaking balls in the minors and Toussaint’s improved control over the pitch has turned it from a two-strike pitch into one he can throw at any count for strikes. The filthiness of the curveball has long intrigued onlookers as half of a 1-2 punch to go with his fastball as a potential closer. The arrival of his off-speed stuff and its improvement has put much of that intrigue to bed as he profiles well as a starter now. Regardless, the curveball is a difference maker.

Toussaint’s pitchability and maturity on the mound has improved dramatically with experience – as it well should. Even with a stacked rotation picture that could get even more stacked should the Braves add a starter, it seems only appropriate to pencil Toussaint into the 2019 opening day rotation. He will have growing pains, but the sky is and always has been the limit for him. Only difference is that after 2018, the sky doesn’t seem so impossibly hard to reach.

Did you know? Touki Toussaint was drafted out of Coral Springs Christian Academy in 2014. His catcher with CSCA? Benito Santiago Jr.