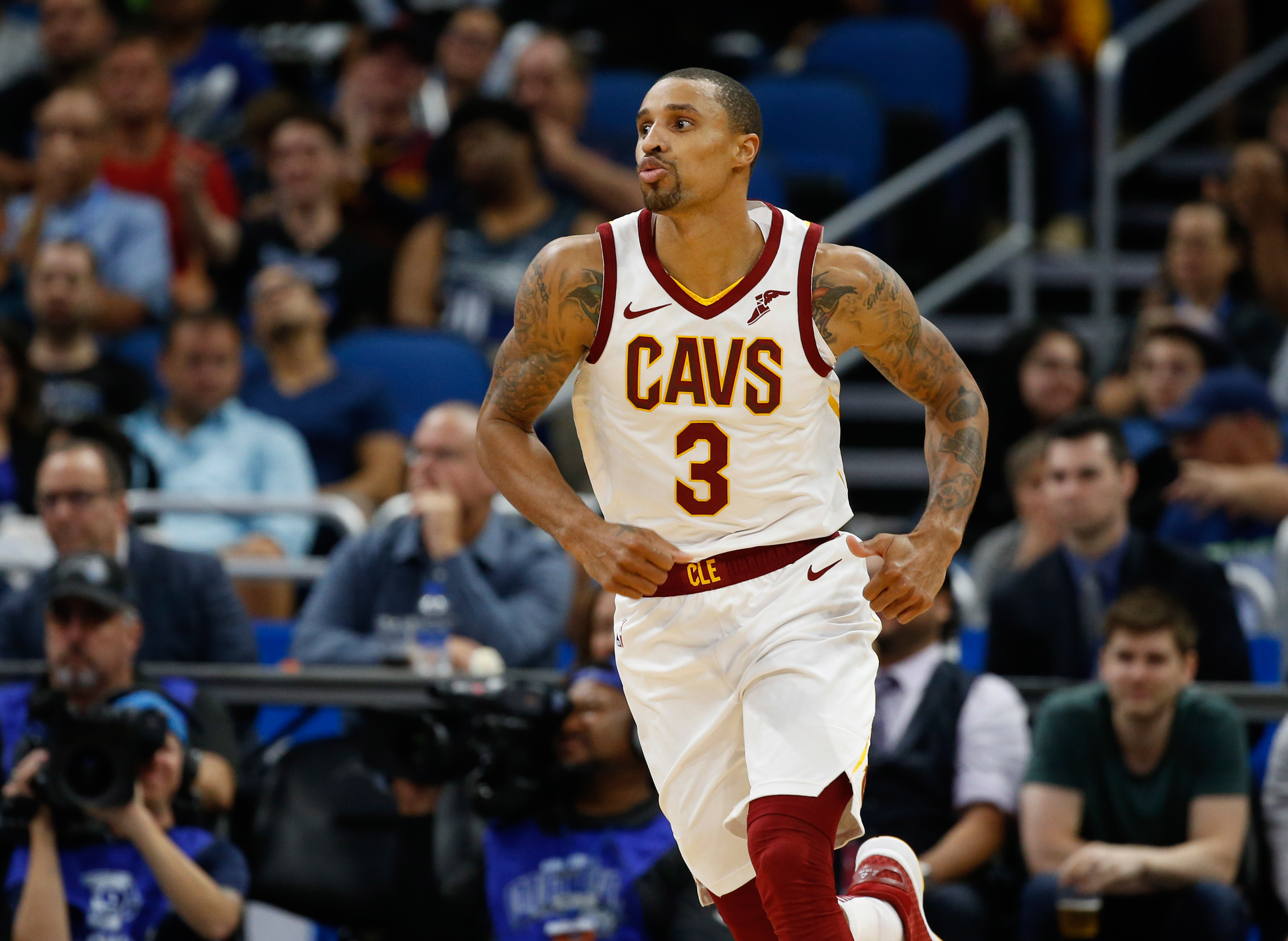 LeBron James will be making his return to Cleveland on Wednesday night, and it will be interesting to see what type of reception he receives from Cavs fans.

When James took his talents to South Beach and returned to Cleveland for the first time in 2010, it didn’t go well, as he was showered with boos.

Cavs guard George Hill, who played with James last season, is hoping that isn’t the case. Hill sent a clear message to Cavs fans, in speaking to Jason Lloyd of The Athletic.

“If you boo him, you’re an a–h—,” Hill said. “He just means too much to this city, to this organization.”

It’s hard to predict what fans will do, as we never really know what goes through their heads, but it’s hard to see James getting blasted like he did in 2010. He delivered on his promise, as he brought a championship to Cleveland — the first in Cavaliers franchise history. There may be a few boo birds in the mix, but we predict James will be praised, for the most part, when he’s introduced before Wednesday’s game.