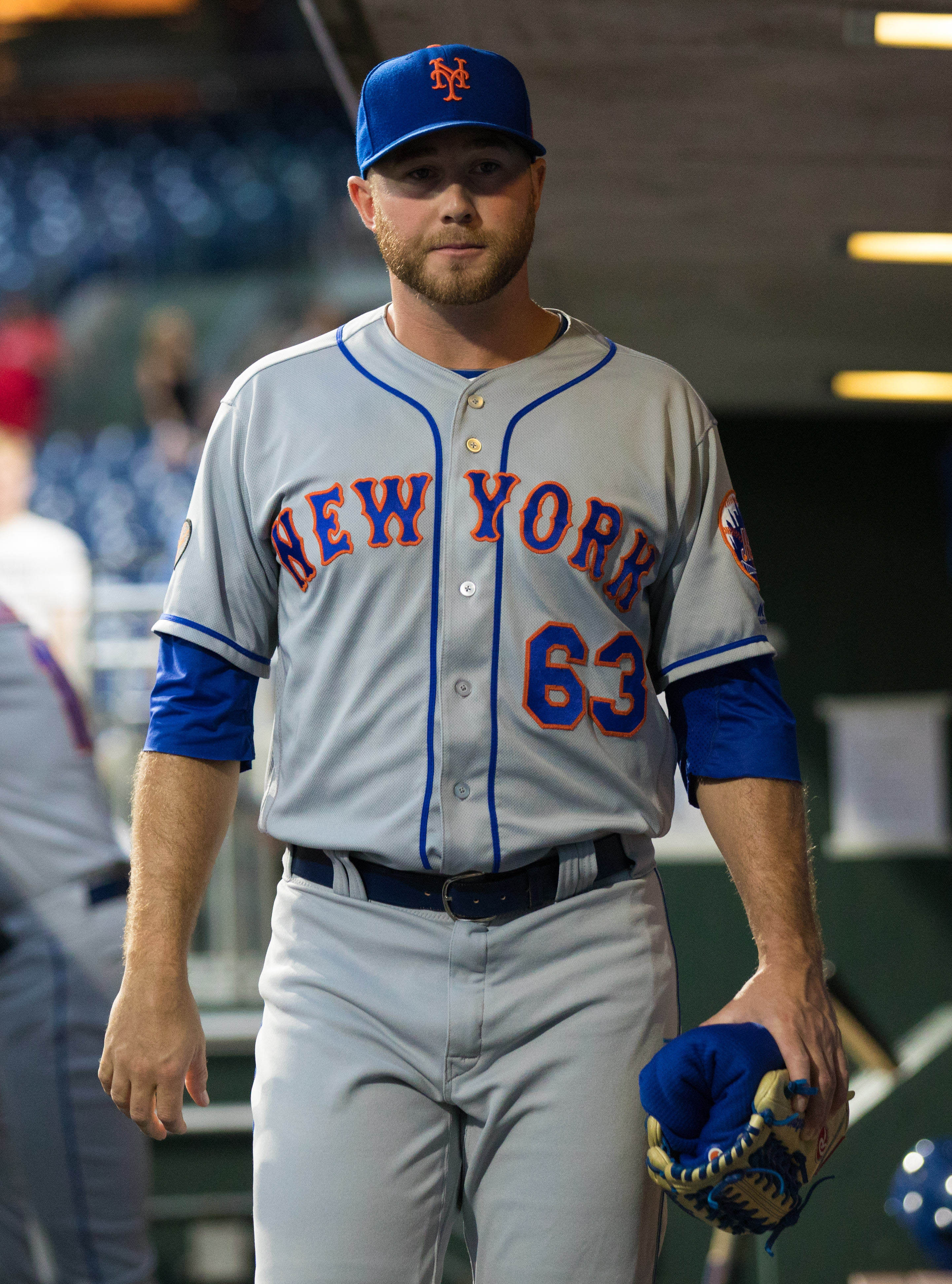 Now that the 2018 season is over for the New York Mets, we have been looking back at the year that was. After taking a more general view of the offense, pitching, and coaching staff, it’s time to take a look back at the Mets’ players. This series will take a look at every player on the roster for the Mets at the end of season from B (Tyler Bashlor) to Z (Daniel Zamora). The review will look at their season statistics, stories, and what role (if any) they will have next season. We continue the series today with a look at relief pitcher Tim Peterson.

Story: Tim Peterson entered the 2018 season as a non-prospect for the New York Mets. The Mets assigned Peterson to AAA Las Vegas to start the season, and he got off to a hot start, earning his first trip to the major leagues when the Mets needed bullpen help in late May. Peterson pitched well in his first shot at big league action, but was sent back to the minor leagues in mid-June as part of a numbers game. The Mets brought Peterson back a few days later and he quickly earned the trust of manager Mickey Callaway, who began to rely on Peterson in higher leverage situations. The heavy workload caught up with Peterson, who pitched to an ERA of 12.54 in July and gave up four runs in two innings in his lone appearance in August before getting sent back to the minor leagues. The Mets gave Peterson another shot in September, but he didn’t get a ton of work, tossing five scoreless innings over three relief appearances.

Peterson came out of the gates hot in his first big league opportunity, but he got exposed the more the Mets used him. There were some promising signs, however, that give the Mets hope that Peterson can be a useful bullpen piece in the future.

Check back tomorrow as our Player Review Series continues with a look at catcher Kevin Plawecki!