The Blues have a serious mentality issue 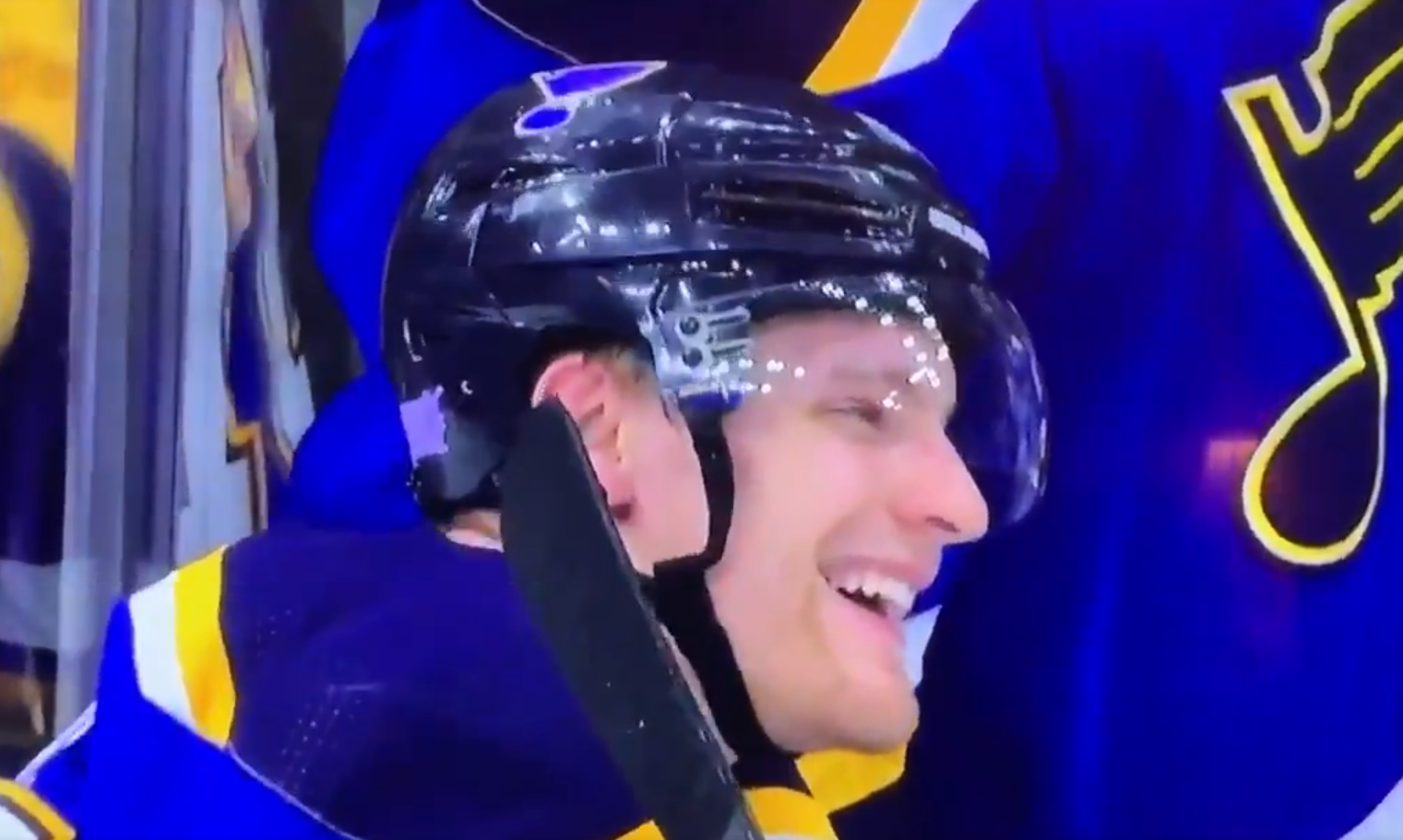 The Blues have a serious mentality issue

The St. Louis Blues are a complete mess. If they hadn’t hit rock bottom before, they must have now following a shut out loss at home to a rookie goaltender who plays on the worst team in the NHL.

Head coach Mike Yeo is the easy first person to blame, but he’s only part of the story. This team is loaded with issues. Perhaps most troubling is that one of those overarching issues is a completely wrong mentality on the ice.

Consider the clip below. The Blues were trailing 1-0 with a little over a minute left in the game. They pulled their goalie and were drawing up a play for a faceoff inside the LA Kings’ zone. They desperately needed a win … and this was what the camera caught.

It’s frustrating to see this with 1:19 left in the game… pic.twitter.com/UdqjTdtl6E

Some will defend this and say it’s only a game and everyone has a different way of coping with difficult situations. Some may say it’s about context. That’s fine, but maybe, just maybe, this also reflects the team’s overall flawed approach this season. The context was the Blues were about to be shut out for the third time in four games. Maybe this tiny example helps illustrate that the Blues aren’t taking things seriously which is one reason why their record is total crap.

Colton Parayko was a bit unlucky that the camera caught him at this moment. We wouldn’t be using him as an example without it. But, it doesn’t change the overall story. The Blues are a laughingstock so maybe it’s about time we all start laughing.

One would think the Blues should be pretty pissed off about how bad they have been playing. They’re getting embarrassed on a routine basis. They should be getting angry on the ice and playing mad. They should also be standing up for one another, getting physical when one of their teammates gets roughed up or knocked around.

Instead, the Blues have played timid hockey. There’s been countless times where a Blues player failed to step up for a teammate. There’s also been numerous occasions where the Blues were weak physically and mentally. Against LA, how many mental mistakes could you count? The answer is a big number if you added up all of the bad passes, shots straight at the opposing goaltender and predictable plays. It’s easy to defend the Blues when every play follows the same format – get puck, drop pass, get puck in zone, get trapped along boards, try to cycle out, shot hits goalie in the logo. Repeat.

To watch a Blues player laughing – it doesn’t even matter who it is – when the team is playing so badly in front of their home fans is borderline infuriating. People are paying to watch you compete your hardest and it hasn’t been going too well. At least pretend like this is a big deal or that you care.

For my money, this loss should have been the final sign that the Blues need to make a change. That change can start with Yeo, but it needs to be followed by an overhaul to the team’s mentality.