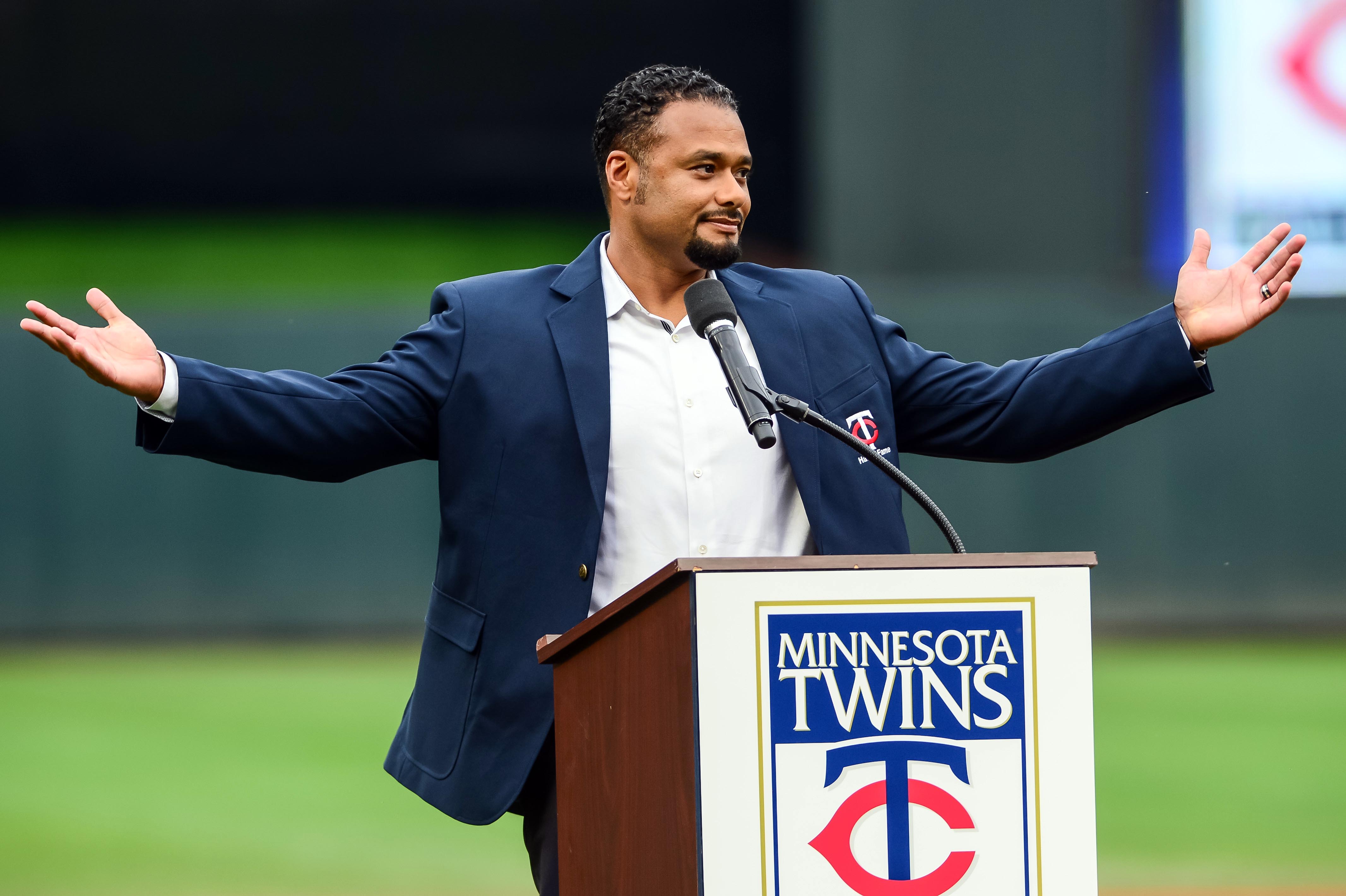 Johan Santana is an example of how teams can grab future stars from the Rule 5 Draft.

Aug 4, 2018; Minneapolis, MN, USA; Johan Santana reacts as he is inducted into the Minnesota Twins Hall of Fame before the game against the Kansas City Royals at Target Field. Mandatory Credit: Jeffrey Becker-USA TODAY Sports

Although the Rule 5 Draft does not take place until December 13th, at the end of the Winter Meetings, teams had to finalize which prospects would be added to the 40-man roster and thus protected from the draft by the end of Tuesday. Although the Rule 5 Draft is never as glorified as the Amateur Draft, the dozens of small roster moves made on Tuesday did not go without significance.

A majority of Rule 5 Draft selections do not go on to experience Major League success with the team they are picked by, which justifies the lack of hype. However, team’s cannot ignore the importance of it, because top players such as Marwin Gonzalez, Odubel Herrera, Dan Uggla, and Johan Santana were all Rule 5 picks in the past. It’s an opportunity for teams to pick up a free prospect, and if they get it correct, it can pay off significantly.

The prospects taken in the Rule 5 Draft are rarely as well known as the draft in June, or as the prospects rumored to be in trade talks. There’s not typically a consensus #1, and there isn’t one this year either. Nonetheless, it is important to be aware of the prospects you can expect to be taken and to possibly make an impact in the future.