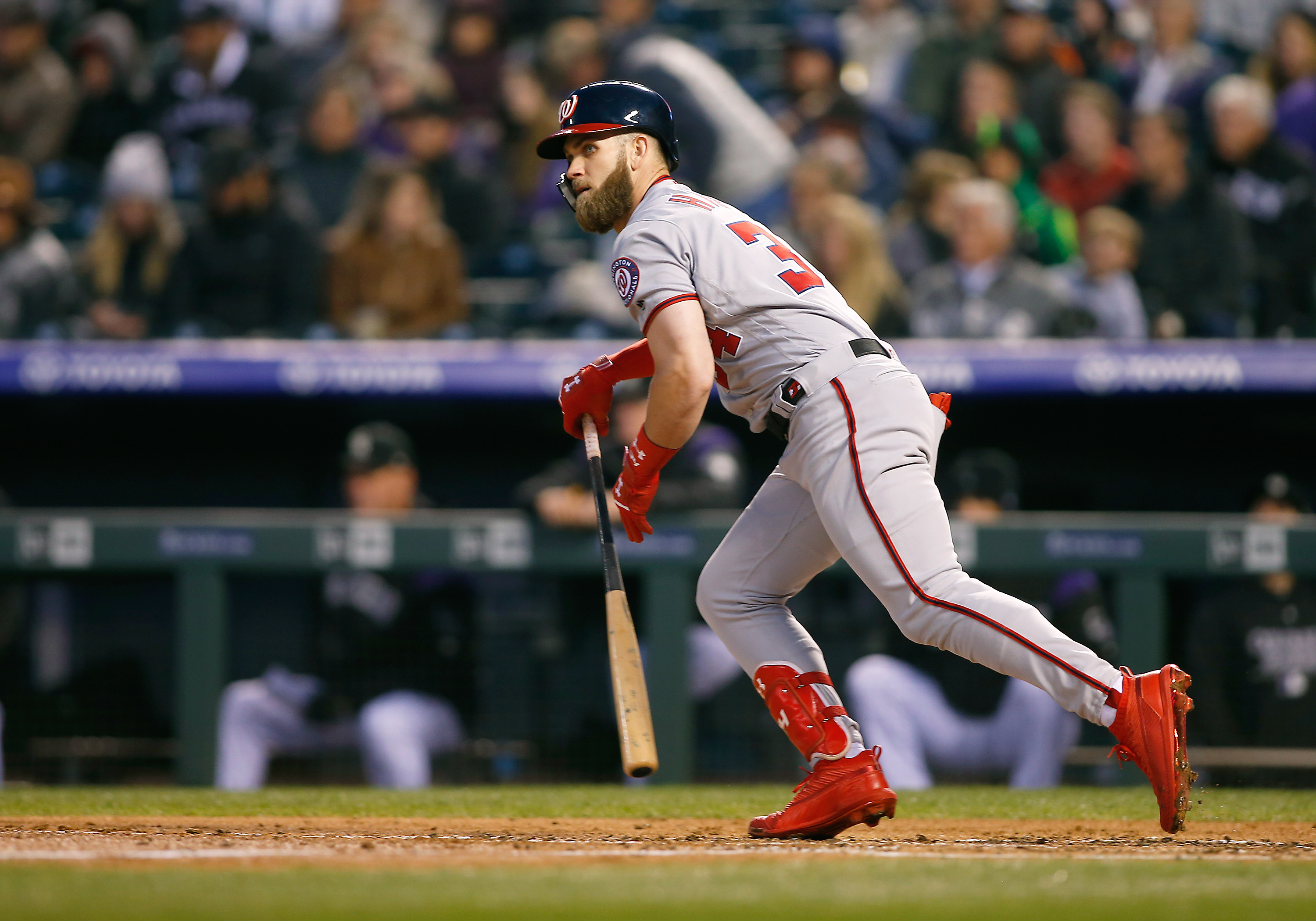 Although Harper and agent Scott Boras rejected a 10-year, $300 million proposal (with no opt-outs) prior to the end of the regular season, the Nationals are still interested in retaining the outfielder.

Any deal of this magnitude is usually handled at the ownership level, and Boras just so happens to have a great relationship with Ted Lerner. I mean, it feels like every other Nationals player is one of his clients. The above deal is currently off the table, but one would imagine Boras could rekindle it as some sort of baseline if Harper’s market doesn’t develop as he expects.

It’s not as if the Nationals would be at a huge disadvantage should their former top overall pick sign elsewhere, though. They’d like to keep him in DC, but Washington’s current outfield alignment for next season would be Juan Soto in left, Victor Robles in center, and Adam Eaton in right, with Michael Taylor on the bench.

That’s not too shabby.