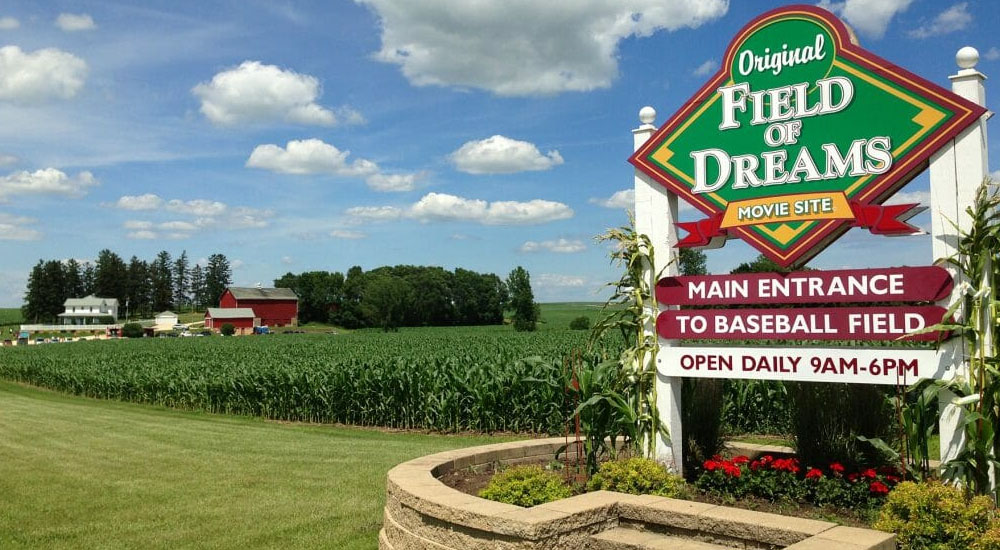 Nearly ten months after driving his truck onto the iconic baseball field at the center of the “Field of Dreams” movie site, Austin Pape has finally learned his fate.

As you recall, the 21-year-old Dyersville, Iowa, native was facing up to five years in prison for second degree criminal mischief and reckless driving.

Pape was also ordered to pay restitution and complete 50 hours of community service. Long story short, it was determined that he had made a bad decision, owned up to it and received a significant amount of public shaming.

All in all, the late night joyride did more than $5000 in damages to the popular tourist attraction. Fans would rally to raise more than four times that via GoFundMe.