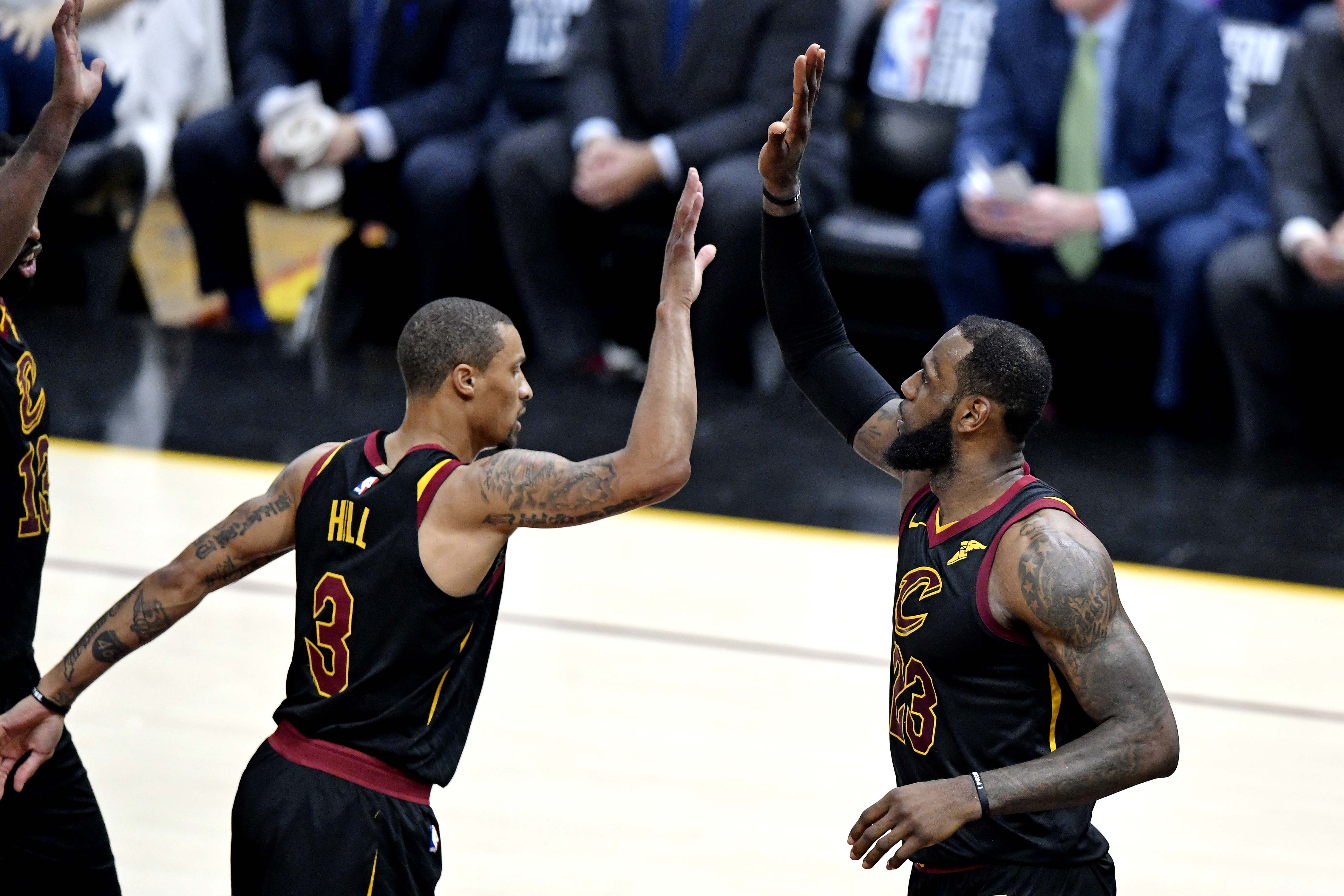 In the months that have followed LeBron James decision to join the Los Angeles Lakers in free agency, the calendars have been circled for his first return back to Quickens Loans Arena in the 2018-19 season.

This date has quickly come on Wednesday night with James set to grace the floor with another franchise aside from the Cleveland Cavaliers for the second time in his illustrious career. Ahead of the contest, his former teammate and Cavs point guard George Hill had a strong message for fans that decide to boo him in his return game, according to Jason Lloyd of The Athletic.

Also in this is George Hill on LeBron's reception tomorrow night: "If you boo him, you're an asshole." https://t.co/f4CMISSaOP

It is a different feeling this time around for the Cavaliers toward James as he had a highly successful four-year stint with the team that saw the team reach the NBA Finals in each campaign while winning their first championship in franchise history. He had brought the organization something that it had never experienced before while ending a more than five-decade championship drought for the city of Cleveland for professional sports teams.

James has continued to speak highly of his time with the team that has spent the bulk of his career playing for and established himself as being an all-time great. Although there may be some disappointment with the fact that he is no longer a member of the team, there is a great level appreciation from the fans for what he brought to the franchise during his time with the team that spans over a decade. He helped guide it to heights that it had never experienced before.

Beyond that, this sets the stage for an intriguing return game on Wednesday night where the feeling around the arena may be an entirely different mood than when he first came back as a visitor back in 2010 with the Miami Heat.