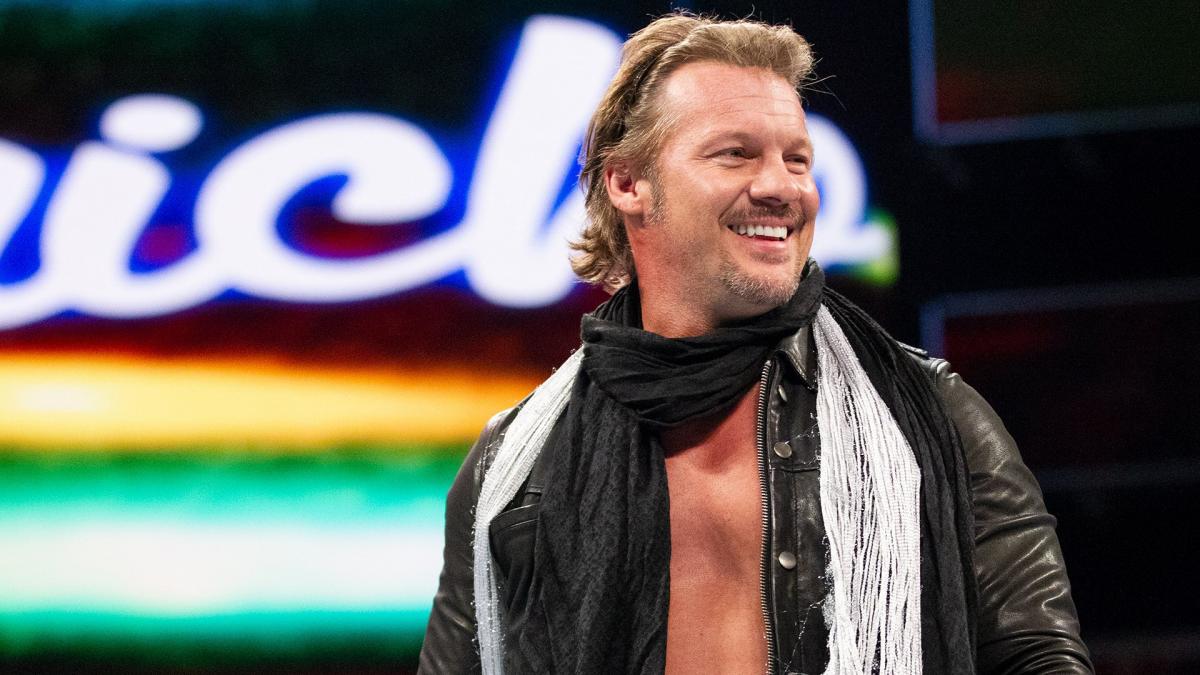 Chris Jericho is one of the most popular stars working in the pro wrestling business today. The former six-time world champion continues to be a draw outside of WWE as he’s currently the IWGP Intercontinental champion in New Japan Pro Wrestling.

Y2J is still the frontman for rock band Fozzy of course and he’s become a popular figure in mainstream pop culture as well. But is he now expanding his resume to include “wrestling promoter?”

According to Pro Wrestling Sheet, recent rumors of a brand new promotion ran by Jericho and WWE Hall of Famer Jim Ross are not true. The rumors actually center on Cody Rhodes and The Young Bucks, who are working on a follow-up to their highly successful ALL IN event from September. Jericho and Ross would be attached to the company, but only as talents and not owners.

The report also states that several trademarks were recently filed, including “All Out” and “Double or Nothing.” The trademarks link back to All Elite Wrestling, which appears to be the name of the company being organized by Rhodes and The Bucks.

The Khan family was earlier reported to be the source of financial backing for the new project and that may indeed be true. The address for All Elite Wrestling is TIAA Field, which is the home of the NFL’s Jacksonville Jaguars. The Kahn family owns the team.

The futures of Cody and The Young Bucks have been been in the headlines over the past several months. The trio is believed to be finishing up with Ring of Honor Wrestling before the end of 2018. This means that they will become free agents in 2019 and would be free to do something new.

Current IWGP champion Kenny Omega is also believed to be a free agent after the beginning of 2019, though that has not been confirmed. Omega is booked to defend his title against Hiroshi Tanahashi at Wrestle Kingdom 13 on January 4, 2019.