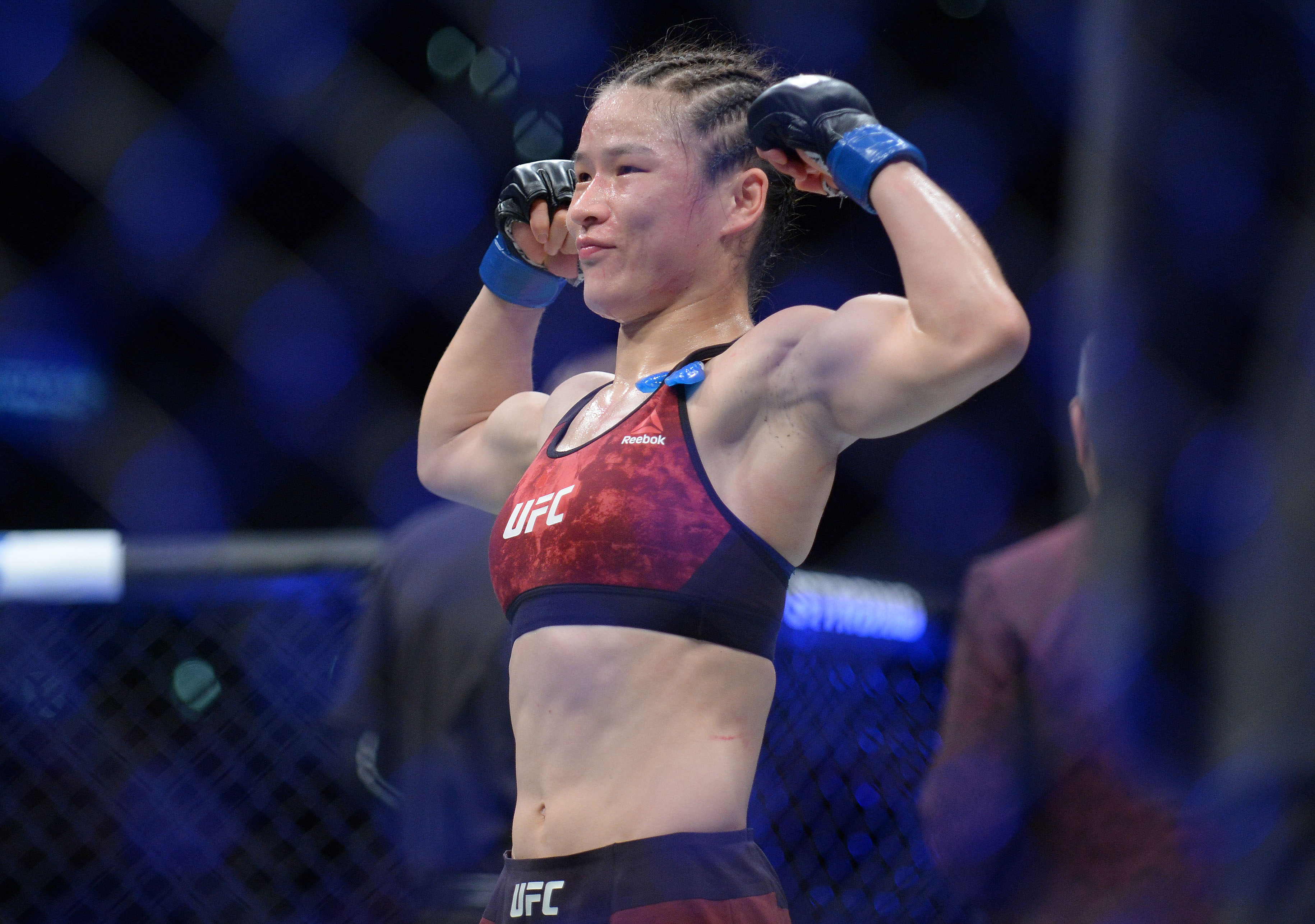 As Santiago Ponzinibbio showed us this past weekend, sometimes all we need is a little home cooking. While we didn’t have enough foresight to call for a win from one of the locals last week, we’ve learned from our mistakes and have latched on to one this weekend.

At only 115 pounds, Zhang has far more explosive power than the majority of her division. She uses this to dart quickly in and out of range to avoid taking punches. This is evident by her UFC debut with Danielle Taylor, who only managed to touch Zhang on 27% of the punches she threw. This includes an even lower percentage of shots thrown at Zhang’s head (just 22 of 104 landed).

In addition to using her explosiveness to get in and out, it also allows her to score trips from the clinch. Her quick movement allows her to surprise opponents who are defending against her elbows and allows her to get plenty of time in top game.

Perhaps one of the biggest issues with the UFC and their Asian market is that they tend to save their fighters for the cards on their home continent. This means she may not stay as active as she may like. With that being said, this will be the second time she has fought in about four months. If they maintain that frequency, she might get a chance to jump up faster than most in similar circumstances.

Jessica Aguilar is 1-2 in the UFC with fights against some big names. After taking losses to top 10 fighters in Claudia Gadelha and Cortney Casey, she finally got in the win column against Jodie Esquibel. However, what all 3 of those fighters have in common is that they all get hit with about half of the strikes thrown their way. So, Aguilar has been lucky enough to face people willing to get hit. She won’t have that here and it will be a fairly large adjustment for her. 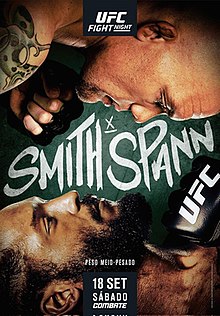