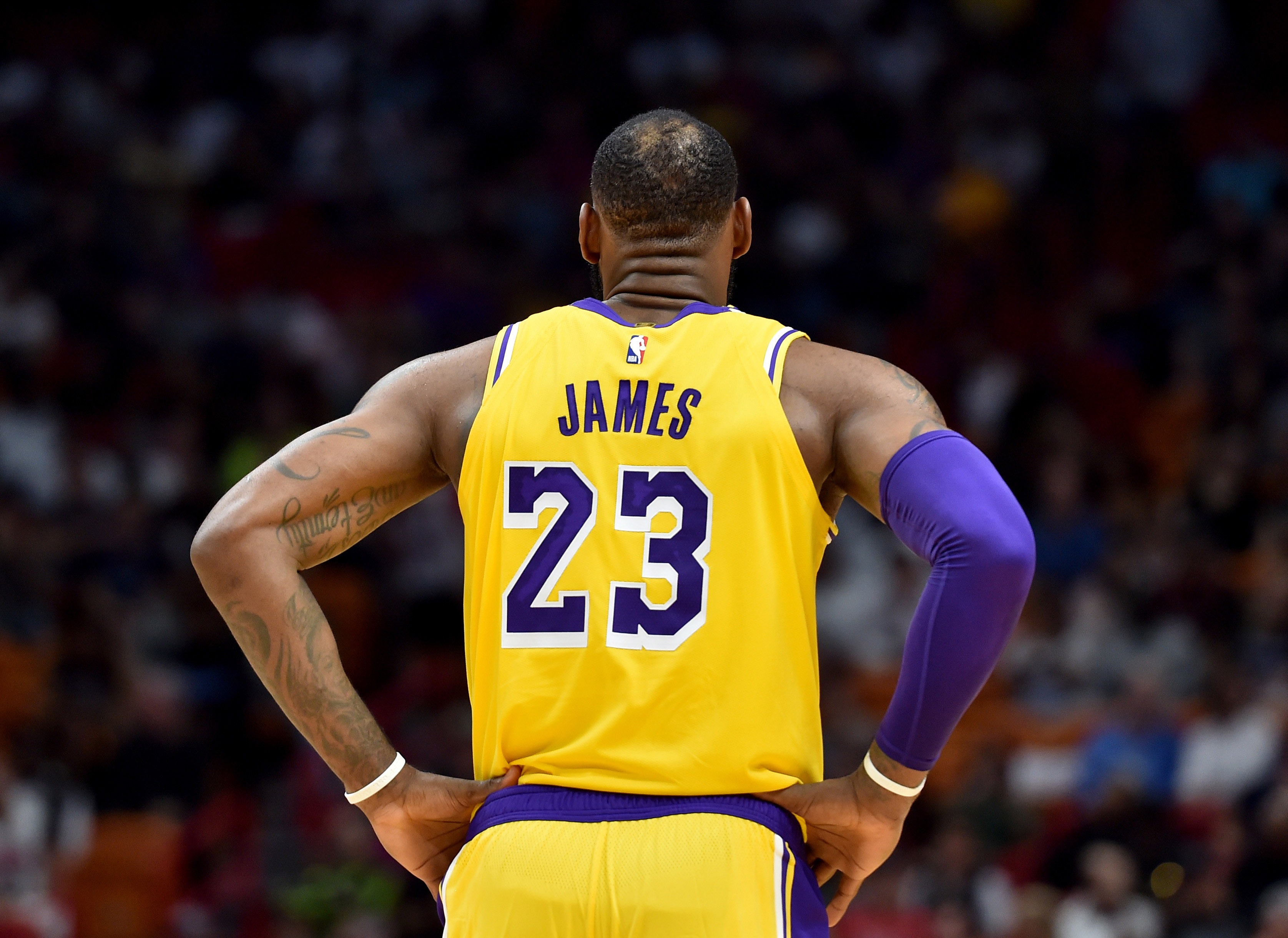 The Cavaliers wasted no time in thanking LeBron James for all he’s done for the franchise during Wednesday’s game.

James returned to Quicken Loans Arena for the first time since Game 4 of the NBA Finals, after having signed with the Lakers in free agency. Fans gave him a huge ovation before the game began, and the team ran a tribute video during a stoppage of play in the first quarter, as a way of thanking James for everything he accomplished in his two tenures with the team.

“Thank you for what you did on the court … but we all know … it’s bigger than basketball” was the message shown on the video board.

The LeBron tribute video the Cavs just showed during the first timeout: pic.twitter.com/2XKH4bXSxq

James waved to the fans after the video was shown, and he appeared to appreciate the display of good faith.