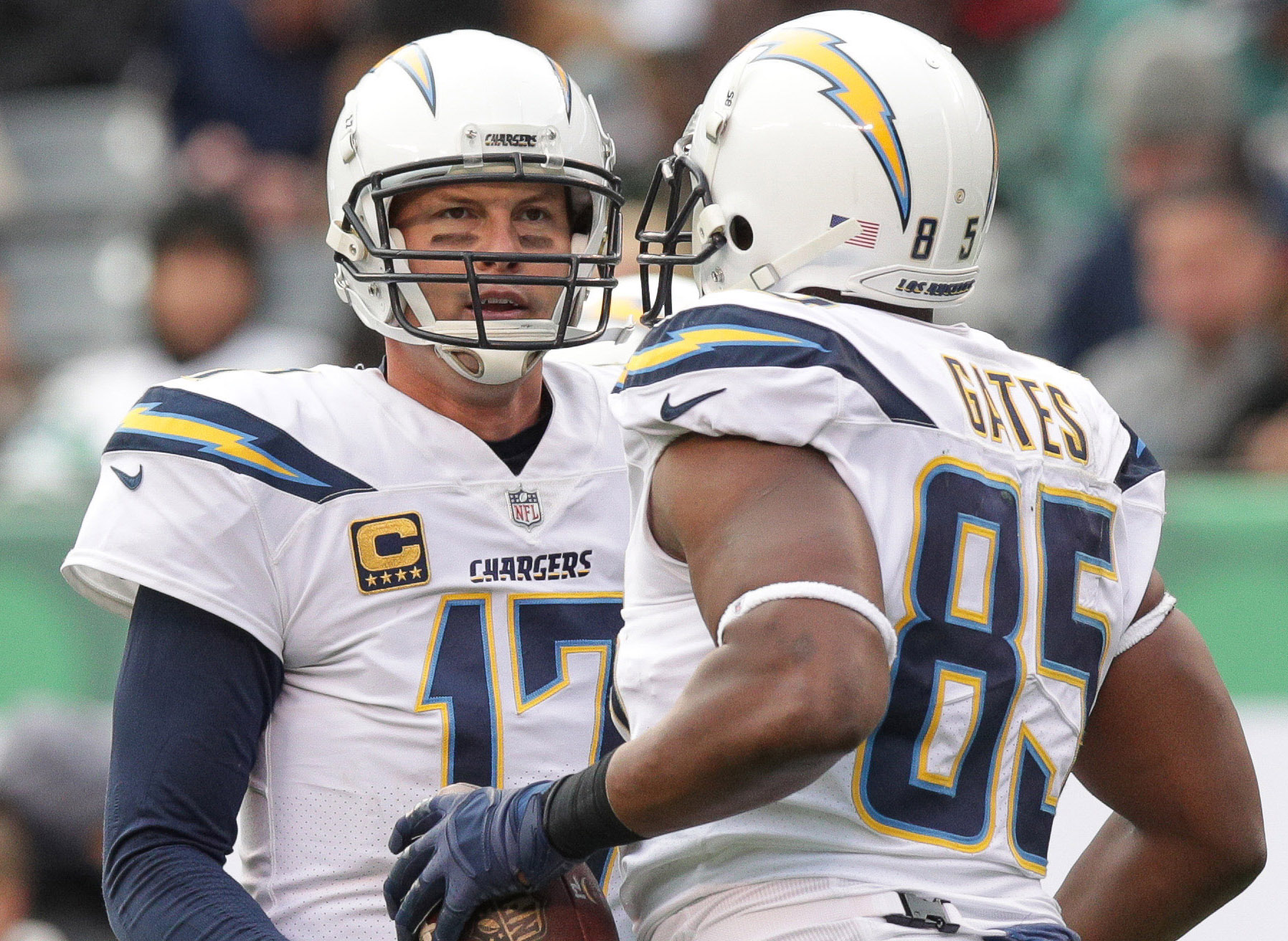 One of the best regular season games in regular season history confirmed the Los Angeles Rams as the team to beat, lifting their 2019 Super Bowl odds to +325 according to the CanadaSportsBetting database. The Rams titanic tilt against the Chiefs broke scoring records, blasting past the over/under with ease.

The best NFL spread picks for week 12 feature the Bears and the Patriots, a pair of division leaders looking to take advantage of weaker division rivals. Look to the Eagles, Browns, Chargers and Jaguars as superb candidates for betting against the spread over Thanksgiving weekend.

Chicago’s fresh off their most important win of the season, holding off a late charge from the Minnesota Vikings to lengthen their lead on top of the NFC North division. Once again, the defense made the difference, with an Eddie Jackson pick six putting the game out of reach in the fourth quarter. Chicago’s best-in-class rush defense continued their roll, holding the Vikings to only 22 yards rushing on 14 attempts.

The Lions continue their strange, up-and-down campaign, defeating the Carolina Panthers to halt a three-game losing streak. Detroit’s also taken out the Patriots and the Packers this season, but the Lions have been mediocre on both sides of the ball, ranking in the bottom half of the NFL on offense and defense.

The New York Giants are having fun again, winning two consecutive games against the Tampa Bay Buccaneers and the San Francisco 49ers. Beating bad NFL teams is fine, but that doesn’t make the Giants contenders, especially in a win-averse NFC East. Laughing time is over for New York as their division rivals arrive in the Big Apple.

Philadelphia were thoroughly embarrassed in week 11, losing 48-7 to the New Orleans Saints. This team-wide collapse should represent the nadir of the 2018 season, sounding an alarm in the locker room. Philly’s defense will bounce back after leading the club to victory for most of the season.

A six-point spread may seem large given the circumstances, but Philadelphia’s dominated New York over the last five years. The Eagles have won four in a row and eight of their last ten meetings against the Giants. A touchdown win at home over New York appears more likely than a closely-fought match.

Tennessee’s shocking 34-10 upset was the worst defeat suffered by New England in years, sending plenty of NFL pundits into an anti-Patriots frenzy. Despite a relatively lackluster season, New England remains a top Super Bowl threat. A 43-40 win over the Chiefs in week six and a six-game win streak shouldn’t be forgotten so quickly.

The Jets have enjoyed a few moments in the sun this season, but New York mostly offers fodder for superior clubs, losing four in a row before hosting the Patriots. Their last loss was a 41-10 blowout against the Buffalo Bills, who feature the worst offense in the NFL.

A -9.5 spread seems a bit low given the Jets horrible play and the fact that New England enjoyed a week off to lick wounds and work on tightening their offensive and defensive systems.

New York’s lost by 20 points or more in two of the last three games against the Pats. There’s no reason why Brady and Belichick can’t lead New England to a two touchdown win over the Jets.

These clubs haven’t clashed since the Chargers moved from San Diego to Los Angeles, which minimizes the importance of head-to-head stats. When teams reside in opposing conferences, analysis of recent performance becomes even more important. In this case, the Chargers and the Cardinals are teams heading in the opposite direction.

Arizona were out of the playoff hunt quickly this season, losing six of their first seven games. Only the Bills offense has been more pathetic than the Cardinals. The lack of offense tires out a decent defense, which finds themselves on the field far too often. As such, Arizona has a point differential of -10.3 PPG, third worst in the NFL behind the Raiders and Bills.

Los Angeles dropped a disappointing match against the Broncos last week, successfully pressuring Philip Rivers into three sacks and two interceptions. Arizona won’t provide the same resistance against the Chargers, who boast a differential of 5.3 PPG. Los Angeles should cakewalk to a big win against the tanking Cardinals.

Might be too late for the Jaguars to climb back into the playoffs after a six-game losing streak plunged them to the bottom of the AFC South. However, Jacksonville showed signs of returning to life last week despite losing 20-16 to Pittsburgh, forcing the Steelers to mount a fourth quarter comeback. The defense played their best game in two months while Leonard Fournette returned to form with 95 yards on 28 carries, including a rushing TD.

The Bills completely crushed the New York Jets last week, leveraging turnovers, a vintage performance from LeSean McCoy and a strong game from QB Matt Barkley to win their third game of the season. Incredibly, despite a 41-point game, the Bills still score a paltry 13.7 PPG, not nearly enough to compensate for a below-average defense.

Now that Fournette and other vital contributors have returned to health, Jacksonville will regain some of the swagger that nearly lifted them to the Super Bowl last season. The Bills will struggle to score against the Jags defense, while Jacksonville dominates the possession metagame.

Betting against the Browns tends to be a great decision, but their upcoming matchup against the Bengals appears closer than expected.

Cincy’s defense has fallen into a black hole, giving up the second most points per game in the league. The Bengals have dropped four of their last five, allowing 40+ points twice. In contrast, Cleveland looks refocused after the firing of coach Hue Brown, putting together their most complete performance of the year in a 28-16 dismantling of the Falcons last week.

Baker Mayfield threw three TDs while the Nick Chubb train rumbled for 176 rushing yards against Atlanta, including a 92-yard TD scamper. Since the Bengals defense is in disarray and A.J. Green is injured, take the points on behalf of the Browns.