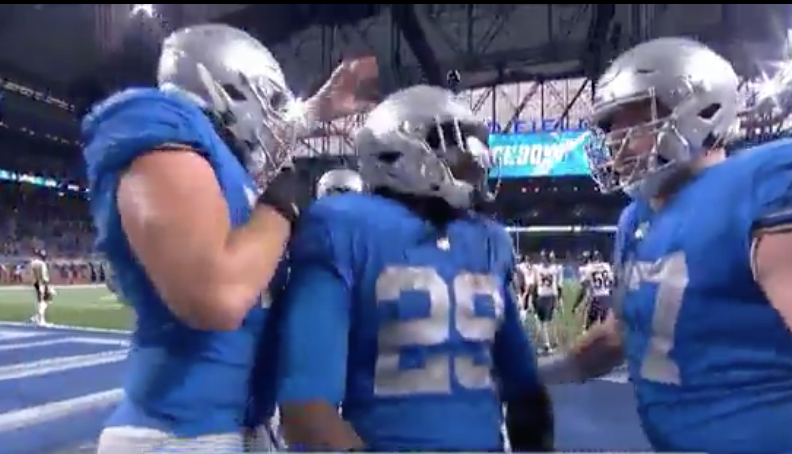 LeGarrette Blount made the most of his opportunity to take over as the team’s starting running back on Thanksgiving Day.

Kerryon Johnson was sidelined for the game against the Bears, due to a sprained knee he suffered in Sunday’s win over the Panthers, which resulted in Blount getting an upgraded role on Thursday.

He embraced the opportunity, and showed that he can still play physical in the second quarter of the game. Blount received a handoff on a second-and-four scenario, and was met by Bears safety Adrian Amos. That didn’t stop him from finding the end zone, though, as Blount ran through Amos’ tackle attempt, and ended up with a four-yard touchdown.

That was an amazing effort by Blount. He clearly would not be denied on the play. 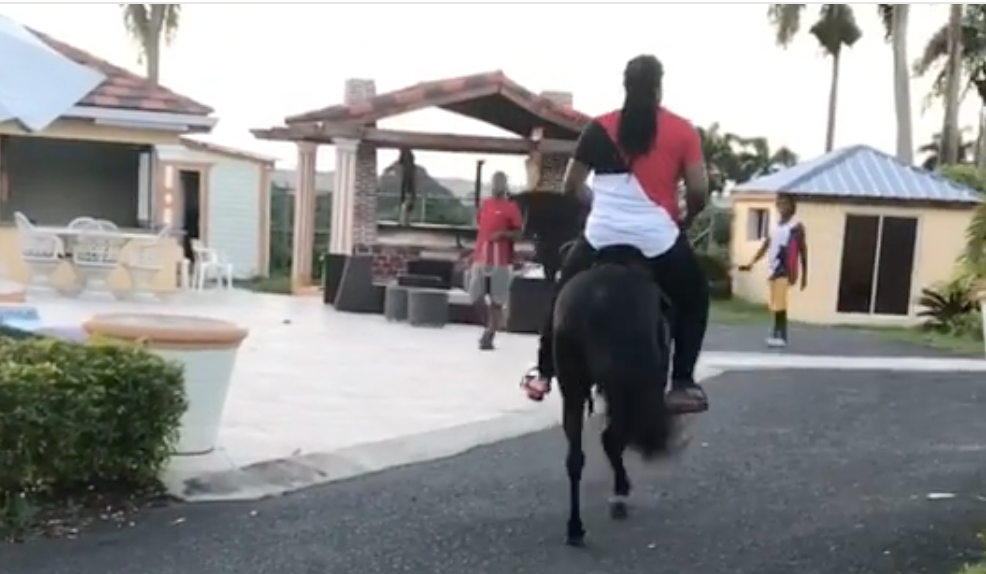 Johnny Cueto parading around on a pony is highly entertaining (Video)

Giants pitcher Johnny Cueto is having quite the offseason, it seems. Cueto, who was born and raised in the Dominican Republic, has been spending a...