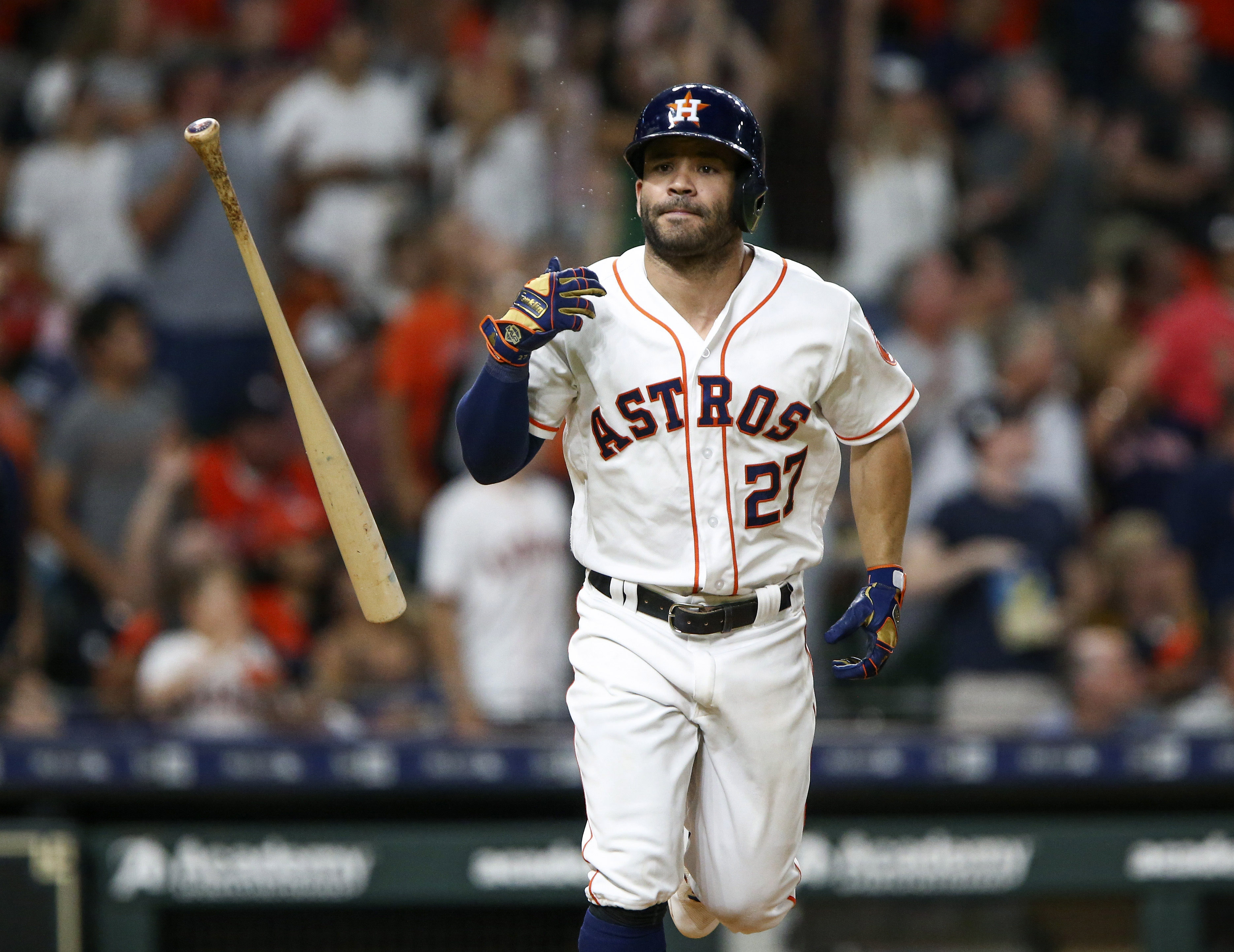 If you are an Astros fan, it has been a hectic 24 hours. Late Wednesday night, right before Thanksgiving, Jose Altuve sent out a very confusing tweet. All signs were pointing to him quitting the game of baseball, sending fans on a downward spiral.

Of course, not everything is what it seems.

The reason behind the cryptic tweet was simple: Jose Altuve was teasing a bit for his new commercial. It appears he signed an endorsement deal, working with DIRECTV. This is one of the latest commercials involving baseball players.

Tranquilos hermanos. I’m not quitting the game, I’m quitting cable. I switched to @DIRECTV. ⚾️✌️⚾️✌️Check out the cool campaign I was in. #DTVInfluencer pic.twitter.com/EjkmaleGvA

Using today’s age of social media taking things out of context, the marketing strategy managed to work. Many people were interested in what was going on, and those nervous fans from before were calm by the end of the post. DIRECTV might have even gotten a few more customers as a result.

This opportunity could lead to more gigs for the six-time All-Star. Maybe next time a different, less worrisome strategy will be used.