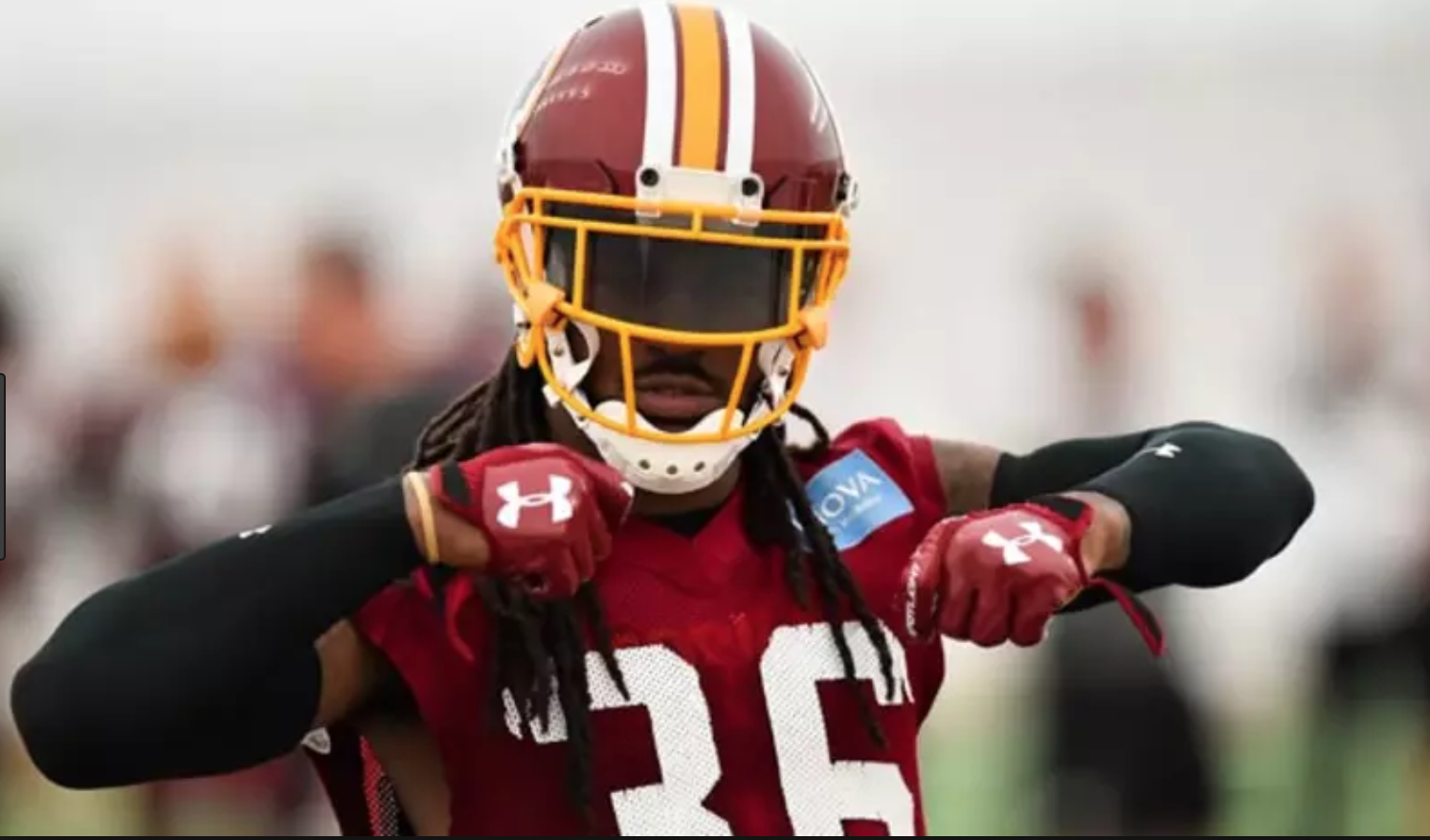 The Redskins lost a pivotal divisional showdown against the Cowboys on Thanksgiving Day, and safety D.J. Swearinger is none too pleased about it.

Dallas now sits atop the NFC East standings, as the two are both 6-5, but it currently holds a better division record than Washington. The Redskins have an easier remaining schedule, but the Cowboys are riding plenty of momentum, having won their last three games, and the season-ending injury to quarterback Alex Smith will be tough to rebound from.

Still, the Redskins remain in the playoff hunt, and Swearinger is doing all he can to fire the team up and get them to play to their full potential. He called out the defense after Thursday’s 31-23 loss, saying that the unit lost games in consecutive weeks, and that the team continues to get “disrespected” because they don’t win big games.

“Frustrating as hell, man. We’ve lost two games in a row because of this defense,” Swearinger said after Washington’s 31-23 loss to the Dallas Cowboys. “It ain’t [because] of no damn offense, man. Defense. We lost the game. We lost the game on defense two weeks in a row. Defense.

Swearinger does raise a good point, as the Redskins do tend to flounder in big games. The team hasn’t won a playoff game since 2005, and the Redskins have also struggled playing in primetime games, especially on “Monday Night Football.”

We’ll soon see if the Redskins can follow Swearinger’s lead and rise to the occasion during their final six regular-season games. They’ll have the benefit of the “mini-bye” on their side, having played on Thursday, so we’ll see how they respond in their Monday night showdown with the Eagles in Week 13.