The One Move the Braves Must Make 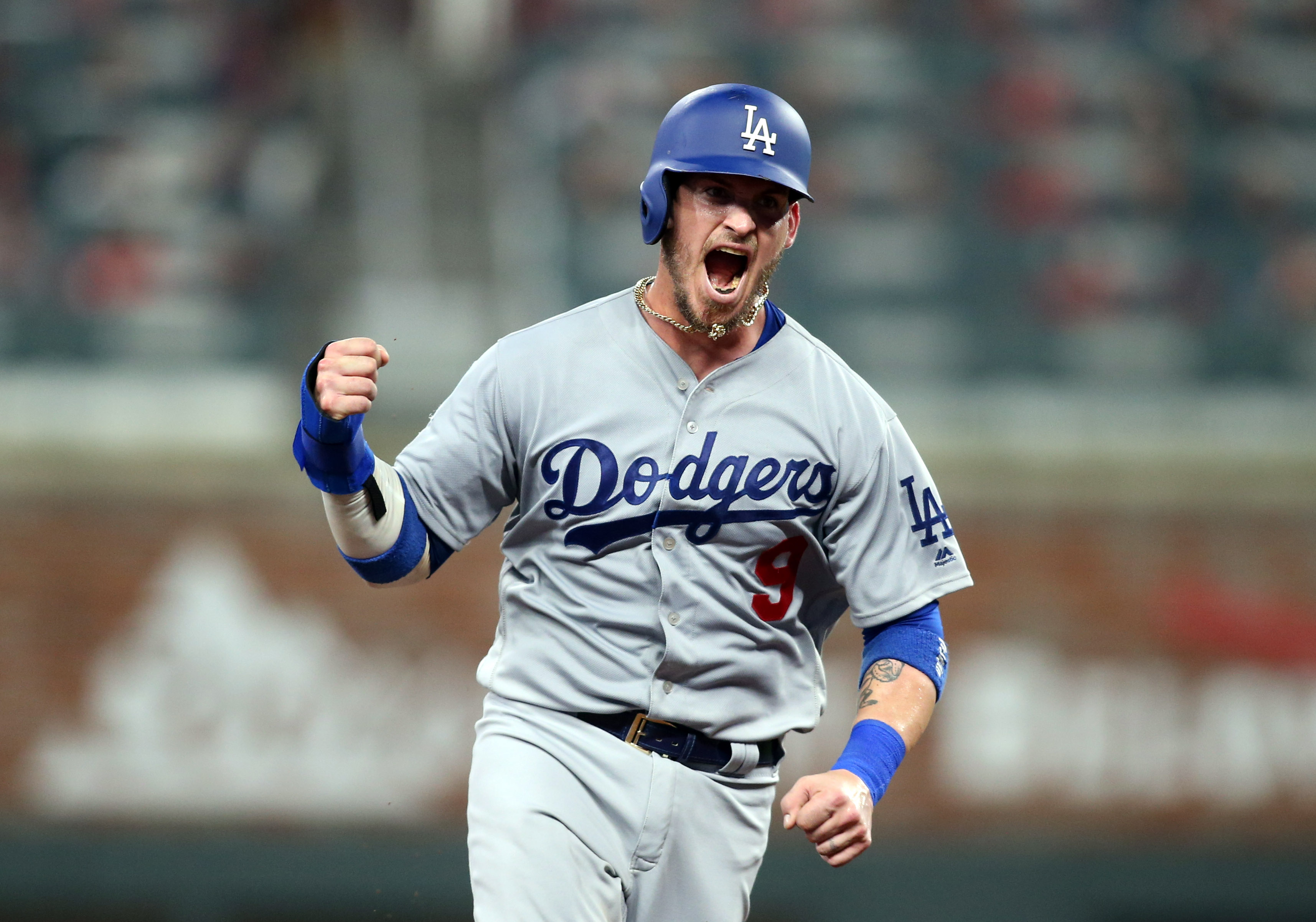 The One Move the Braves Must Make

After a very successful 2018 season, the Atlanta Braves are looking to have a big off-season where they can take the next step and become World Series contenders. There are many different moves they can make and weaknesses they can improve on but there are two positions that must be addressed. The team must acquire a catcher to pair with Tyler Flowers and they have to add another outfielder. There are many different avenues the Braves can take to fill these holes. They could acquire these players via trade or free agency, they could go for big name stars or try to find value in smaller deals, they could look to add veteran leaders or young players with potential. With all of the options available it’s hard not to drive yourself crazy thinking of the possibilities.

There have been several potential targets that have caught my attention over the past few weeks including one of the biggest names on the trade market, J.T. Realmuto. I recently discussed his potential trade value here. However, there is another catching option that I believe would be even more beneficial. Free agent catcher, Yasmani Grandal, seems to be the best available catcher outside of Realmuto, and the prospect cost that it would take to land Realmuto makes Grandal the much better option. Signing Grandal would only cost money and a second round draft pick in next year’s draft.

So why is Grandal the answer? He was unarguably one of the best catchers in baseball last season and over the past several years. Over the last three years, Grandal ranks third in fWAR among catchers behind only the aforementioned Realmuto and Buster Posey. He has essentially been the same level hitter and defender as Realmuto over that time with the only separator being Realmuto’s superior base running abilities, which is very far down the list of important characteristics for a catcher. Grandal also has more power than nearly every other catcher in the big leagues. Over the past three seasons, Grandal ranks second among major league catchers in home runs and third in slugging percentage and isolated slugging.

The fact that Grandal is such a good hitter at such a putrid position enhances his value even more. The league average wRC+ for catchers in 2018 was only 84 and Grandal posted the second highest among catchers in the game at 125. That is a huge advantage over the league average. Braves catchers last season, mostly Kurt Suzuki and Tyler Flowers, combined to hit for an above average 96 wRC+. Replacing Suzuki with Grandal, which is essentially what I am proposing here, would bring that number up to 112, the second highest mark in the game. The Braves need more offense in 2019 and there is no better way to get an offensive advantage on the rest of the league than acquiring a great hitter at a terrible hitting position.

Grandal is also a great fit for the Braves based on his handedness. He is a switch hitter who has been productive from both sides of the plate throughout his career. Adding Grandal would give the Braves three switch hitters in the starting lineup which is a huge advantage as these three players always have the platoon advantage. Of course as a catcher the Braves wouldn’t expect Grandal to play nearly as often as the other starters and that is where Tyler Flowers comes in to play. In 2018, Flowers had a 203 wRC+ against left-handed pitchers and only a 49 against righties. His career numbers aren’t quite as drastic, 109 and 89 respectively, but he has still been a better hitter against lefties his whole career. Grandal on the other hand is better against right-handed pitchers sporting a 131 wRC+ versus righties compared to 106 against lefties. Platooning Grandal and Flowers where Grandal faces both righties and lefties but Flowers only faces lefties could make this catching duo even that much more dangerous in 2019.

All of this is to say nothing about Grandal’s defense, which is one of the best in the league year in and year out. According to Baseball Prospectus’ fielding metric, which includes catcher framing, Grandal has been one of the top four defensive catchers in baseball every year since 2015. He is routinely one of the best pitch framers in the game and would pair extremely well with Tyler Flowers in that regard. Adding Grandal would give the Braves two of the very best framers in baseball and would present a major advantage over the rest of the league. While neither catcher is fantastic at blocking pitches or controlling the running game, catcher framing is the most important aspect to any catcher’s game.

Grandal would clearly be an excellent addition to a Braves lineup in desperate need for more power, but what would it take to land this big free agent? MLB Trade Rumors predicts his next contract to be four years and $64 million, Kiley McDaniel of Fangraphs predicted three years and $39 million, and the contract crowd-sourcing project predicted three years and $45 million. These predictions average out to around $15 AAV. I wouldn’t want to sign him for more than three years, so something along the lines of three years and $45-$48 million should be where his market takes him. The Braves should more than be able to afford this type of contract and they should be thrilled to sign one of the best catchers in the game for this price. There is a chance that his market goes above this level and that is where I would start to back away, especially if extra years start getting added. The inclusion of the qualifying offer in regards to Grandal should not scare off the Braves at this price but once it starts getting much higher they should start looking elsewhere.

Grandal is the type of player that the Braves need to get their hands on in order to take the next step and become true championship contenders. Acquiring Grandal is not the only move that the team needs to make this off-season, but it sure looks like the move that can bring them the most value for the cost. Acquiring a big time catcher without surrendering any prospect capital will allow the team to use those assets to make other improvements on the roster. If the Braves are serious about making a real run at the World Series in 2019, this is the type of move that they need to make.