A Closer Look at The Wideman Trade 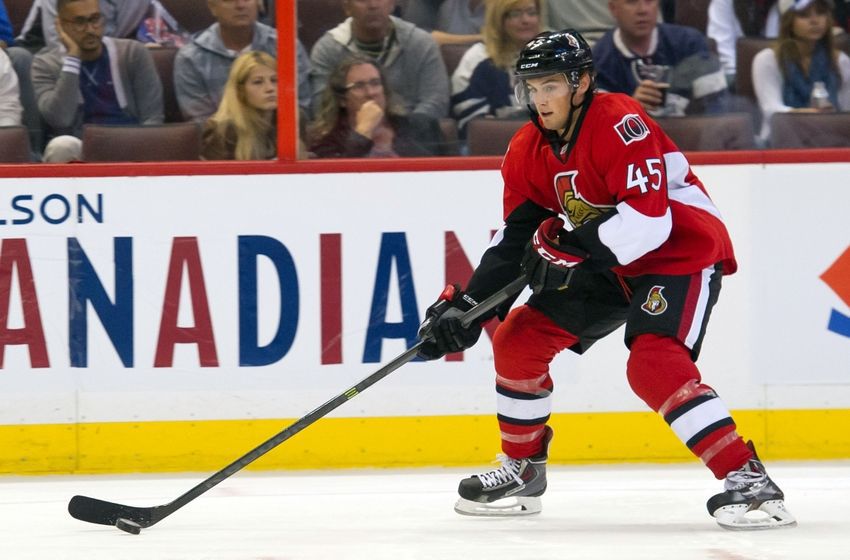 On Thursday, the Edmonton Oilers acquired a right-shot defender in Chris Wideman from the Ottawa Senators. The price? Essentially nothing, as the Oil dealt a conditional sixth-round pick in the 2020 entry draft for Wideman’s services.

Back in May, I profiled the pending UFA defender as part of the annual “Off-Season Targets” series here at The Oilers Rig. We established in that piece that Wideman would be a good fit for the Oilers as a third pairing defender who could help move the puck and play on the powerplay. That is exactly the role it appears he will fill now that he has arrived in Edmonton.

Here’s a look at Wideman’s scouting report via The Hockey News.

Assets: Is a quality point-producing defenseman at lower levels. Moves the puck well and is fairly mobile. Also, he can be a fairly aggressive type if needed.

Flaws: Lacks ideal size for the National Hockey League game, so he must make the necessary adjustments in order to maximize output at the highest level.

When President of Hockey Operations and GM Peter Chiarelli said publicly a few weeks back that his defense wasn’t very good at moving the puck, we should have seen the writing on the wall. This was a hole on the roster that management identified and was actively trying to fill. They took a flier on a lesser-known option, but it’s a pretty solid risk in my opinion.

When you have a forward group led by the likes of Connor McDavid, Leon Draisaitl and Ryan Nugent-Hopkins, you better have defenders that can transition them the puck. Right now, Edmonton doesn’t have those players. Wideman has warts to his game, but his strengths perfectly fit the needs of this roster currently.

On top of that, Matt Benning has had a disaster season overall. There have been some solid outings and stretches here and there, but overall Benning just isn’t giving you enough on a nightly basis. It’s very possible that his job is in jeopardy right now. If Wideman can come in and address a hole for Edmonton, that could make Benning expendable.

This was brought up by Flames fan and Oilers observer @akaRCN on Twitter yesterday in regards to what the Oilers could do to replace the departed Ryan Strome.

The Oilers assigned Cooper Marody to Bakersfield after yesterday’s loss to the Ducks, and that helps set the roster a little bit. Connor McDavid and Ryan Nugent-Hopkins are entrenched as the top two centers on the depth chart right now, while Kyle Brodziak has taken on the role of centering Ken Hitchcock’s shut-down line with Milan Lucic and Zack Kassian.

After that? Edmonton doesn’t have an obvious center choice. Jujhar Khaira could fill that role for the time being, and I suspect that he gets the nod Sunday night in LA against the Kings. What about longer term? RCN makes a good point here, especially when you factor in moving someone like Ty Rattie.

Rattie isn’t exactly a favorite of Hitchcock’s and his spot on the roster could be used to bring Jesse Puljujarvi back to Edmonton, as Bob Stauffer has been hinting at over the last few days.

RCN later tweeted that if the Oilers were to move Benning and Rattie, they would open $2,700,000 for a center addition. This makes a lot of sense, because with the style Hitchcock is going to want to play his teams need to be strong down the middle.

Among options for the club? Pittsburgh’s Riley Sheahan has just two points in 20 games this season and is likely to be on the block as the Pens try and change things up after a disastrous start to the season. Ditto Derick Brassard, who played for Hitchcock before in Columbus. He’s got just six points this season but has appeared in only 12 contests.

Outside of Pittsburgh, Minnesota’s Eric Staal, New York’s Kevin Hayes and Ottawa’s Ryan Dzingel could make sense as additions down the middle for Edmonton. Minnesota is also taking calls on Charlie Coyle currently, but that is likely out of Chiarelli’s price range at this time.

One thing is for sure, the Oilers aren’t done tinkering with this roster to fit it to Hitch’s style. Adding another center makes far too much sense for this team and I do wonder if that is the next play. Matt Benning, Kevin Gravel and even Jason Garrison should be on alert now. 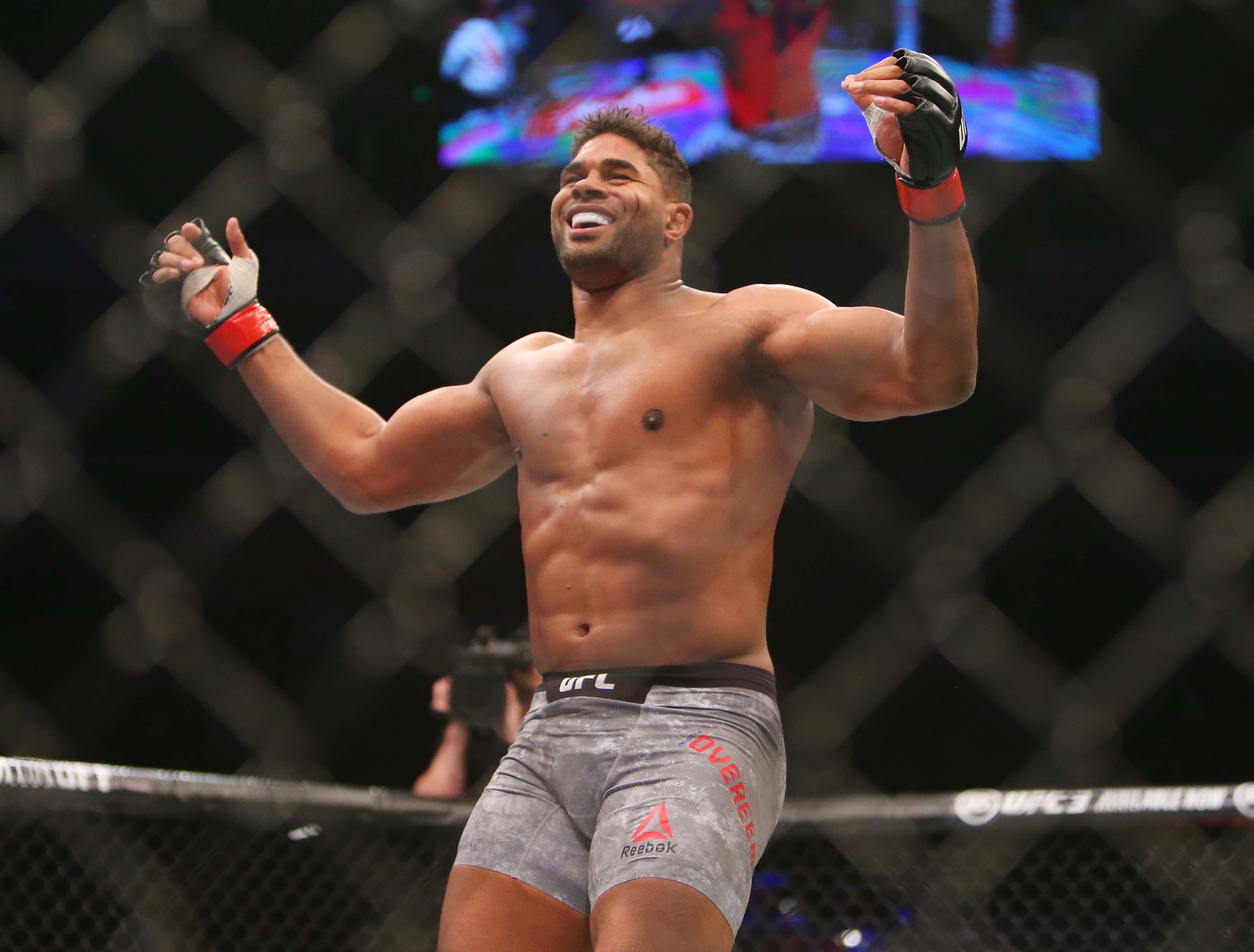 Alistair Overeem got a much needed win today in Beijing, and also got himself the biggest paycheck at UFC Fight Night: Blaydes vs Ngannou 2....