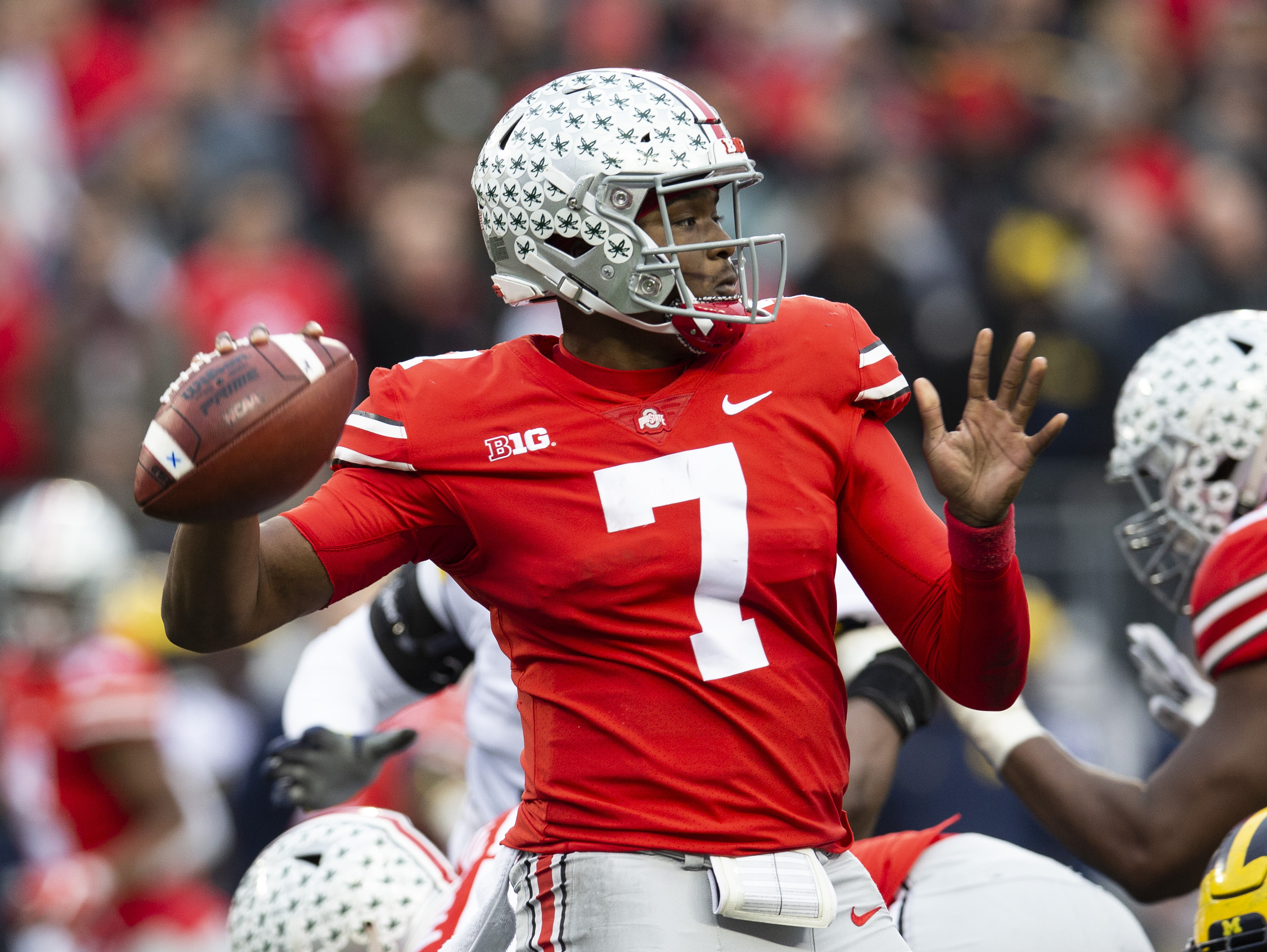 Haskins completed 19 of 30 passes for 318 yards, and also rushed for 34 as well in the game at Ohio Stadium. He just continues to get the job done — proving doubters wrong along the way.

Not only that, he also broke a record on Saturday.

Haskins broke Drew Brees’ Big 10 record for most touchdown passes in a season (40). Brees tossed 39 as Purdue’s quarterback in 1998, which was the previous record.

It’s crazy that Haskins is just a redshirt sophomore, which makes us wonder just how high his ceiling is going forward.