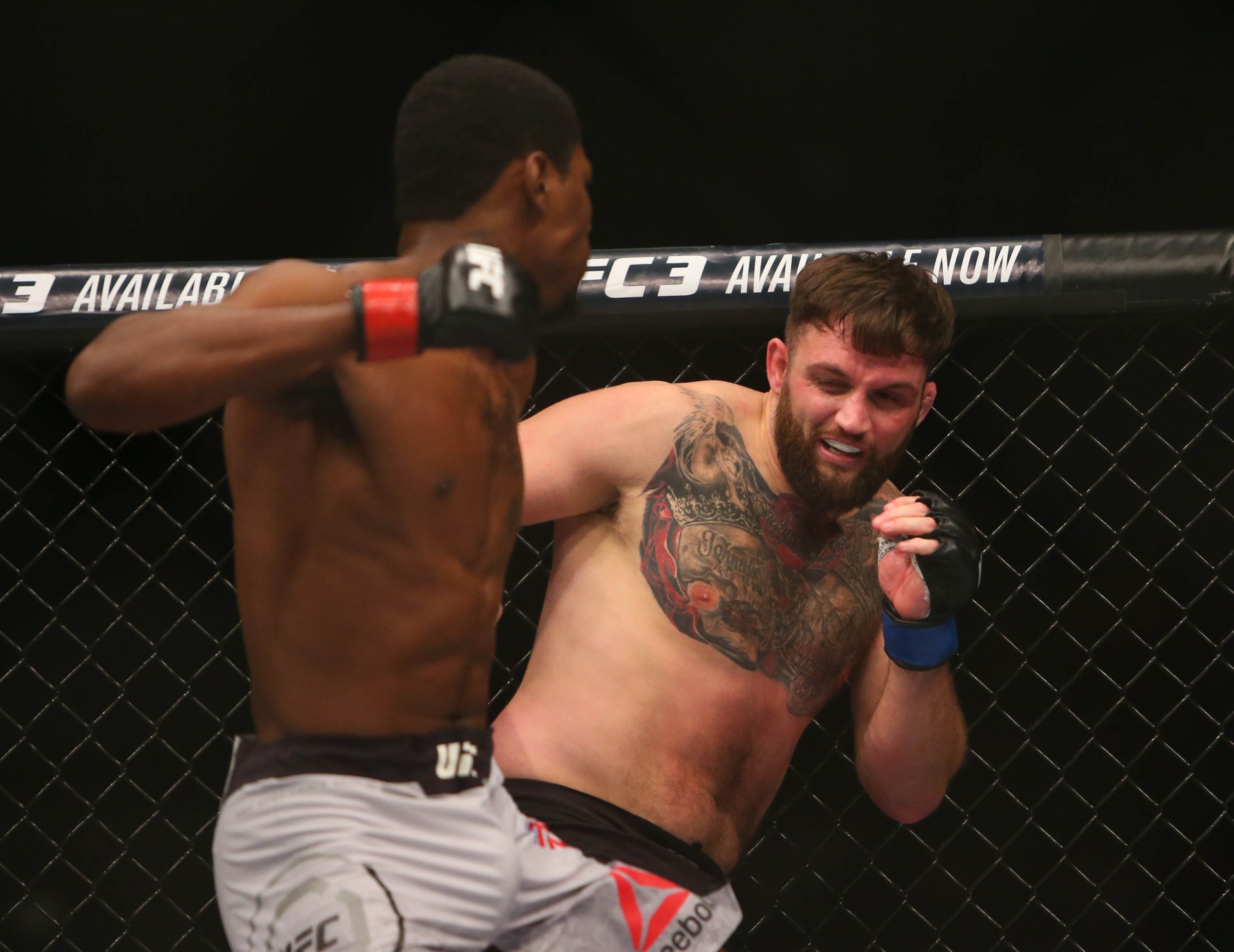 Trailblazer dominated all aspects of the game against The Welsh Wrecking Machine in Beijing.