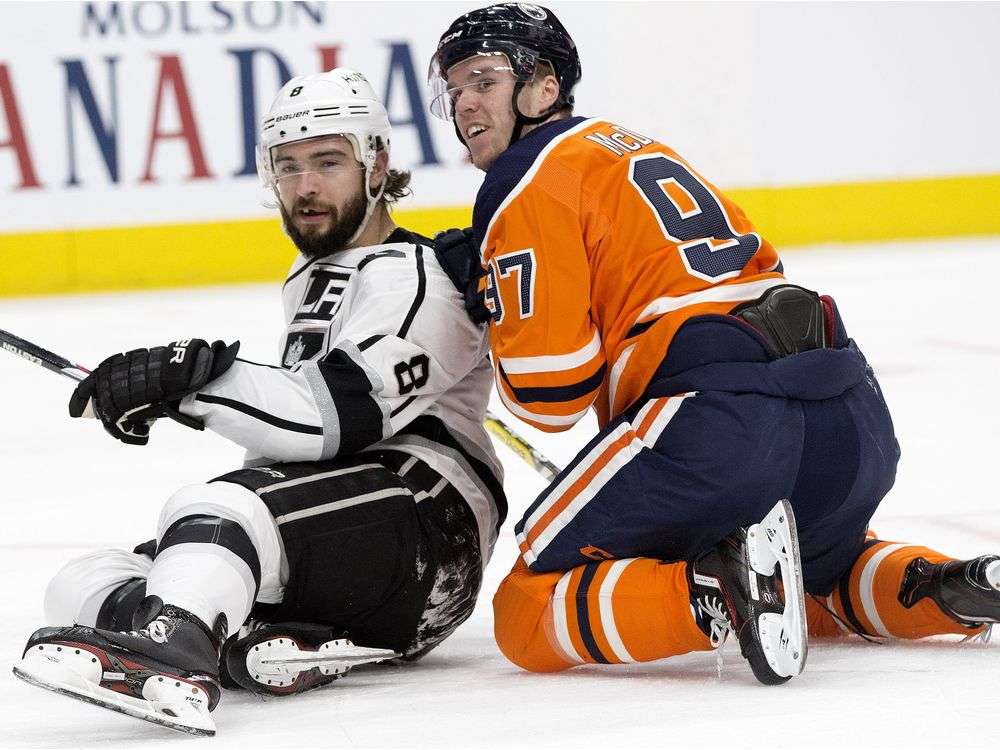 The Oilers are back in action tonight in Los Angeles as they take on the not-so-good Kings. This is game 3 in the tenure of coach Ken Hitchcock, and there’s already a marked difference in the messaging coming from the coaching staff. Jesse Puljujarvi has been recalled from Bakersfield and it’ll be interesting to see how he gets used with a new bench boss making decisions.

It’s Grey Cup Sunday and I have no idea why there are Canadian teams playing. Especially the team from the host city.

That said, this writer is rooting for the Ottawa Redblacks because she knows someone on the team, and would really LOVE to see the Stamps lose the Grey Cup 3 years in a row.