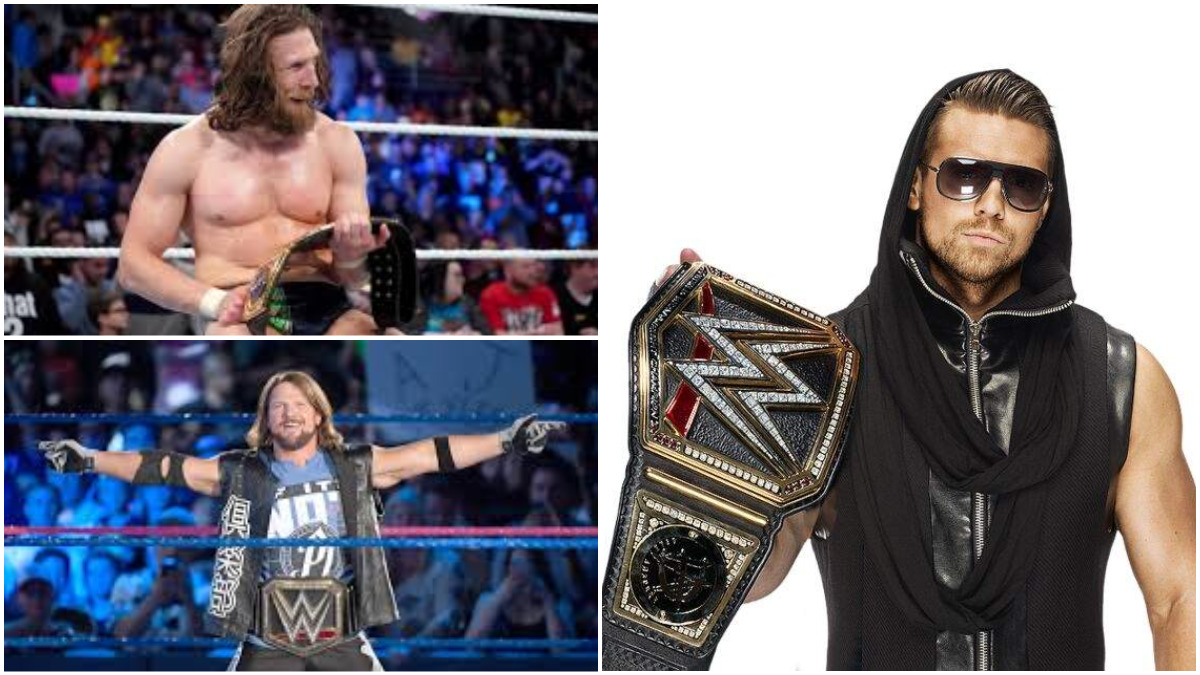 On the SmackDown Live prior to the Survivor Series pay-per-view, Daniel Bryan ended AJ Styles’ 371-day reign to become the WWE Champion once again. While this was another great mark on Bryan’s resume, he was faced with a very tough task in competing against Brock Lesnar at Survivor Series.

At the Survivor Series match, Bryan spent most of the time being manhandled by The Beast, before mounting a comeback. However, the comeback was insufficient, and he was not able to defeat the Universal Champion.

At Starrcade, Styles competed in his first televised match since losing to Daniel Bryan, forcing Samoa Joe to tap out inside a steel cage. This further increased Styles’ momentum as a prepares for his rematch against Bryan at TLC. 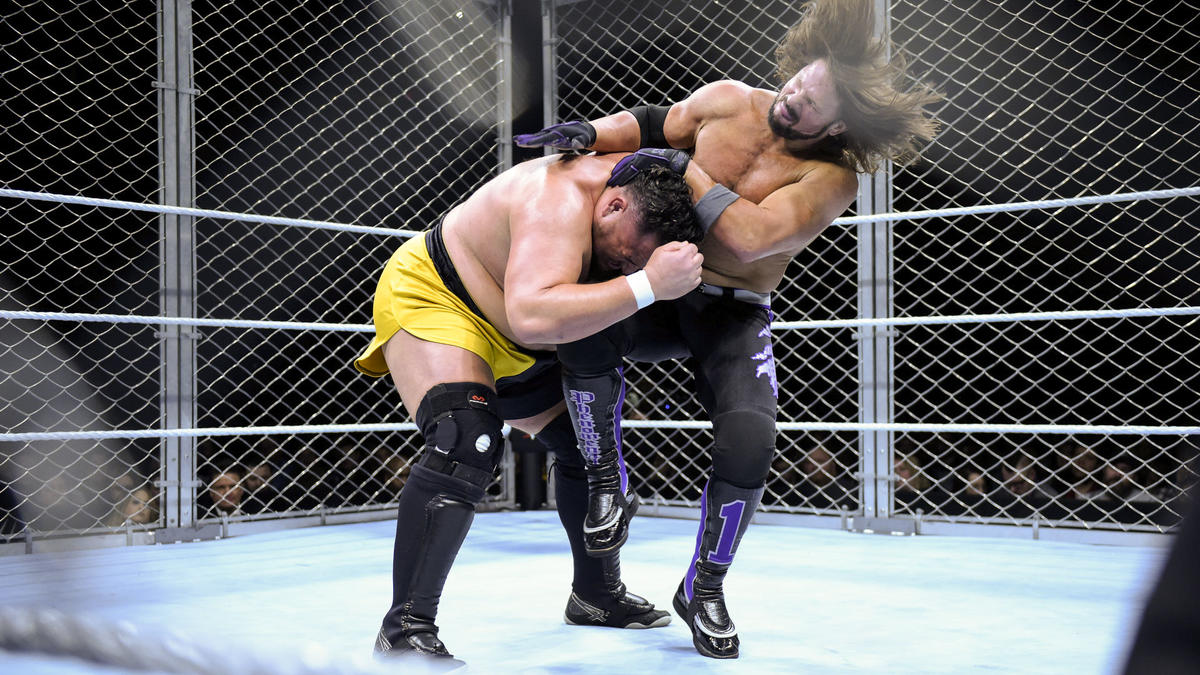 While the general feeling is that Bryan will retain the title at TLC, a recent advertisement indicated that this may not be the case.

According to WKYT, Styles was advertised as the WWE Champion, and will compete at the January 13 live event at the Rupp Arena in Lexington, Kentucky, against The Miz. United States Champion Shinsuke Nakamura is also scheduled to compete against Rey Mysterio, which indicates that their feud will continue past this weekend at Starrcade. 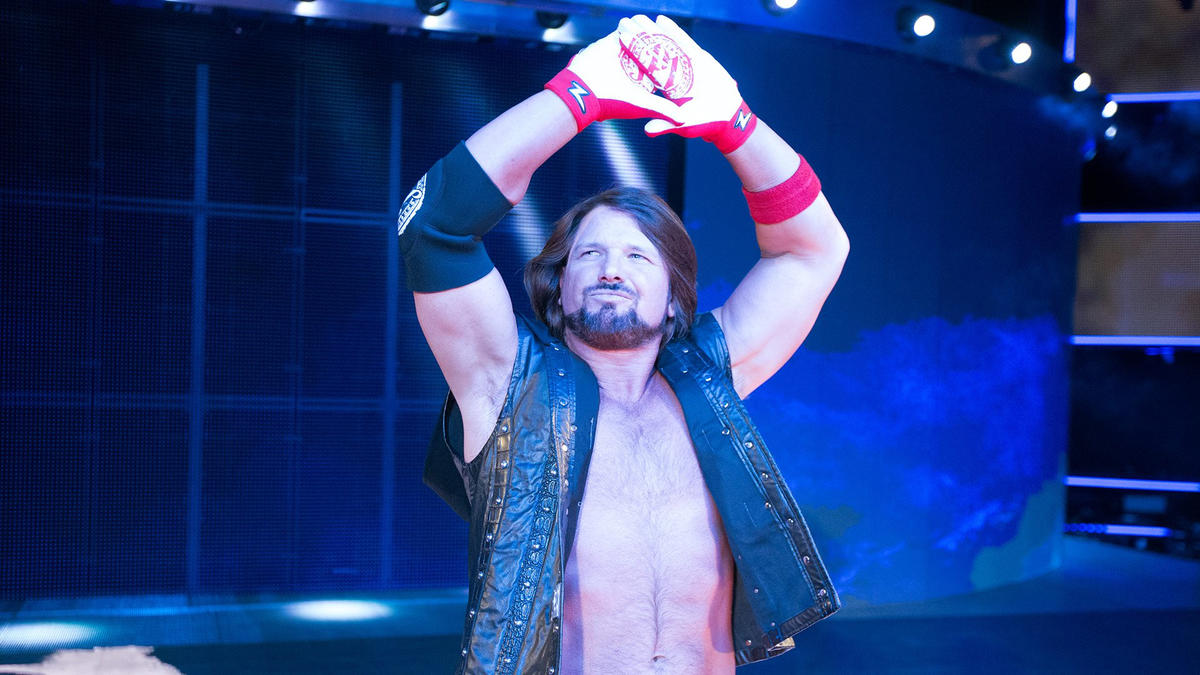 After spending a number of years popularizing the “YES!” movement and becoming one of the biggest fan favorites in modern WWE history, Bryan became a villain during his match against Styles, executing a low-blow and further attacking him after the match.

Bryan explained during a recent episode of SmackDown Live how he began to get jeered from the crowd despite competing for them. He also boldly proclaimed that the “YES!” movement is “dead”, causing even more jeers from the crowd.

This live event in Lexington is just two weeks before the annual Royal Rumble event, scheduled for January 27 at Chase Field in Phoenix, Arizona. From the advertisement, a match between Styles and Miz could also occur at the Royal Rumble, although that would leave the near future of Bryan as a heel competitor undetermined, and result in a short WWE Championship reign for Bryan.