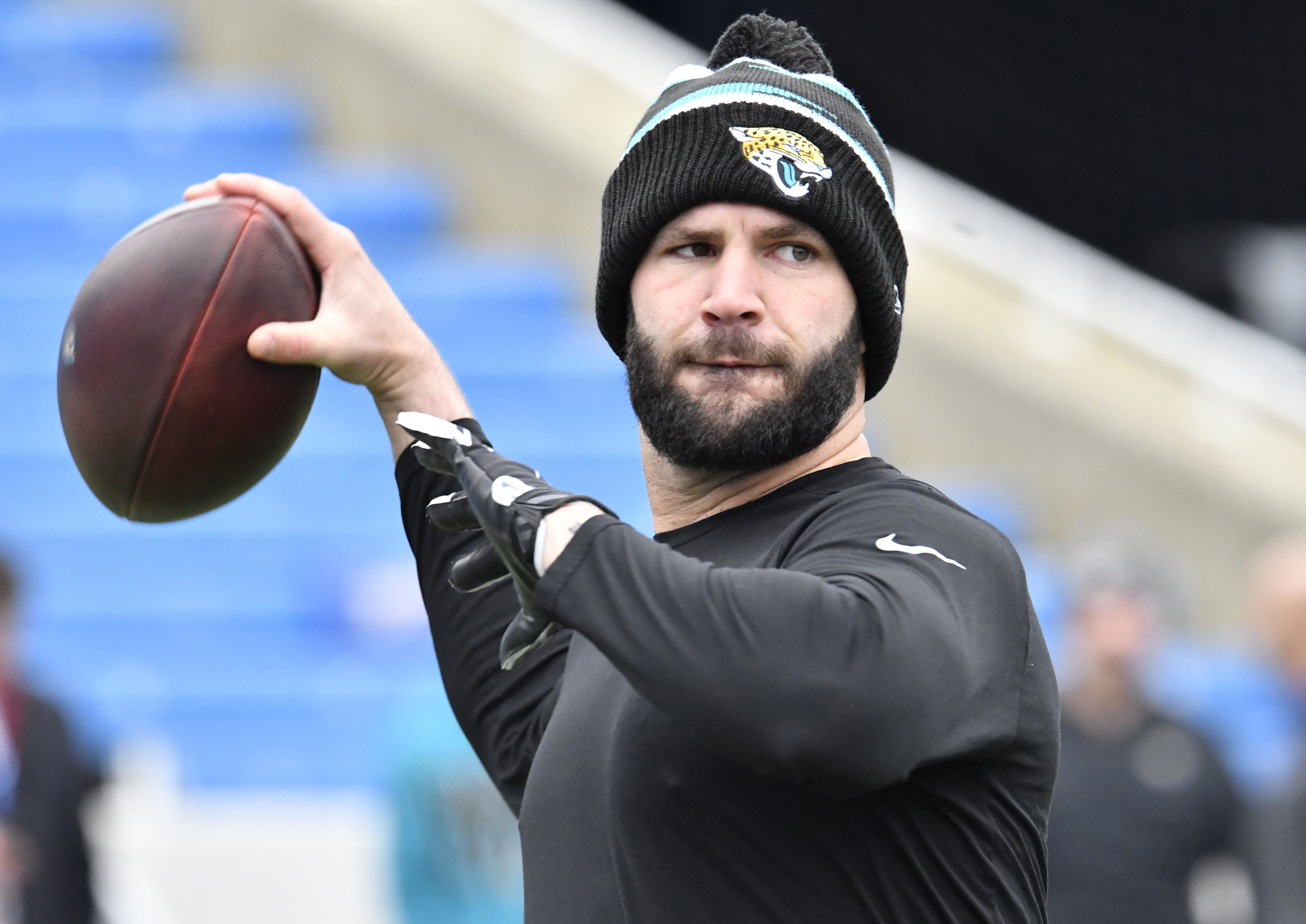 The rubber has finally met the road — as it relates to Blake Bortles’ future as the Jaguars’ starting quarterback.

Jacksonville has lost seven straight games, which is quite the turnaround from when some analysts were labeling them as the team to beat in the AFC after they demolished the Patriots.

But the Jags are now reeling, and it’s long past time for a change at the quarterback position, so the team is finally making the switch.

Coach Marrone announces that Cody Kessler will start at QB on Sunday against the Colts. pic.twitter.com/8z2YKauDWg

Turnovers, poor mechanics and a lack of confidence have plagued Bortles in recent weeks. He’s turned the football over seven times in the past five games, having thrown only four touchdowns. Not only that, he’s also taken 13 sacks, so the Jaguars are probably tired of him getting hit, especially with the injuries on the offensive line.

There really isn’t anything you can point to and say that Bortles is doing it well. It’s time for him to ride the bench for the rest of the season, so the team can see what it has in Cody Kessler. It’s rough for Jaguars fans, though, when you sit and look at what other signal-callers the team could’ve signed during the offseason.

As for Bortles’ future, don’t be surprised if Sunday was his last game as starting quarterback for the Jaguars. The window for this team closing — fast.