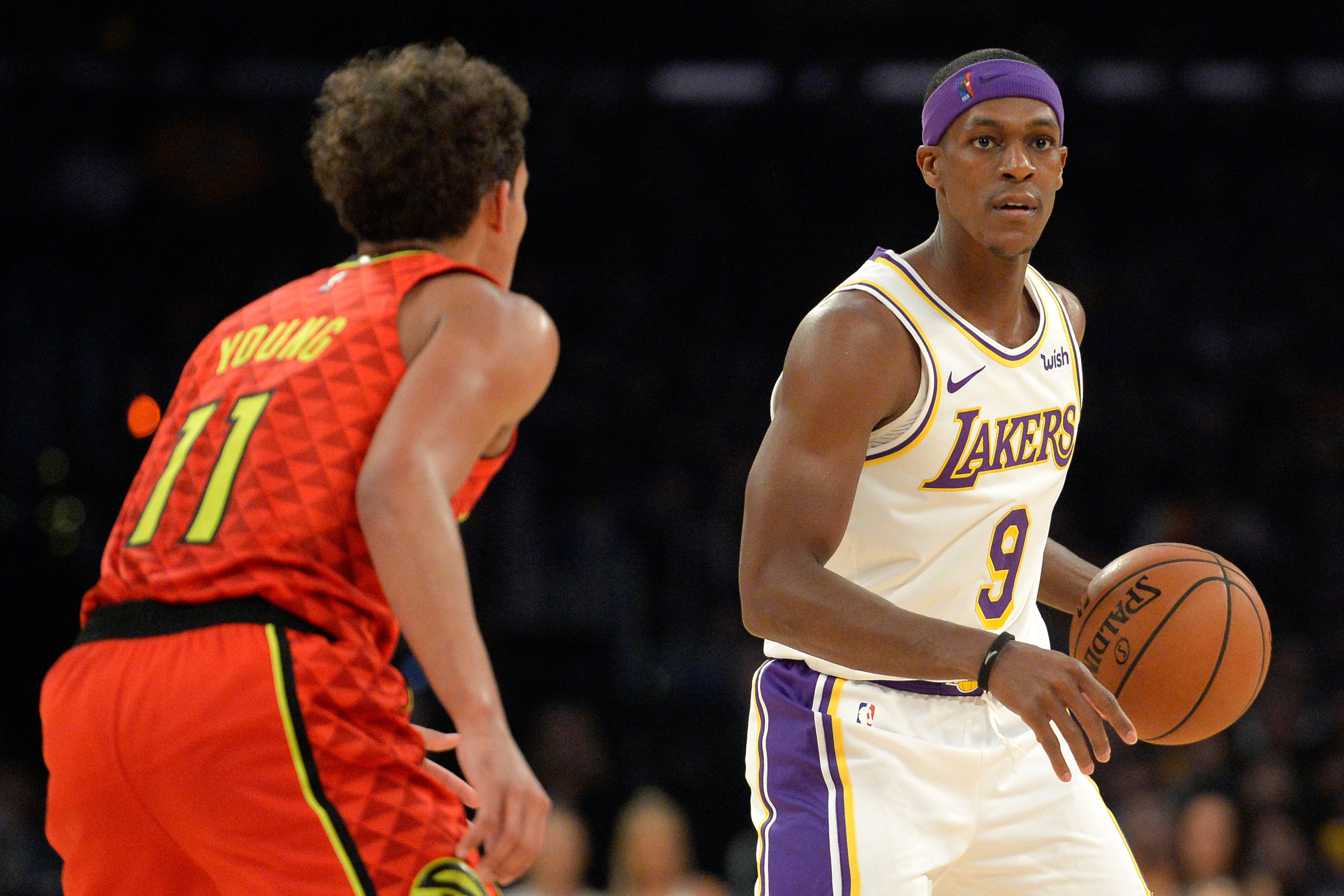 The Los Angeles Lakers have been without the services of former All-Star point guard Rajon Rondo for nearly the last two weeks due to a broken hand.

However, it appears that Rondo could be back on the court much sooner than expected as he has been cleared on Monday for non-contact drills, according to Ryan Ward of ClutchPoints.

Rajon Rondo has been cleared for non-contact drills. Good sign for the vet and the #Lakers

The 32-year-old had recently shifted to a role off the bench where he was the primary ball-handler and orchestrator of the offense. In 11 games played, Rondo is averaging 8.5 points on 45.5 percent shooting from the floor and 42.9 percent from beyond the arc along with 6.5 assists, 4.5 rebounds, and 1.2 steals in 25.3 minutes per contest. This includes notching three double-doubles while scoring in double figures six times along while reaching 10 or more assists three times so far this season.

In his absence, the Lakers have had some issues finding a primary ball-handler for the second unit of the team since his departure. Rondo has provided much stability in the backcourt as he Lonzo Ball and LeBron James have operated greatly in that capacity.

This doesn’t set a timetable for his return, but it does make for a return on the court much sooner than expected given that he’s back on the court. There should be an update on his recovery in the coming days as for how his hand responds to the physical activity will be key in determining when he will be able to return to the fold this season. In the meantime, this is certainly a huge step forward.