The Case For the Phillies Trading for Jean Segura 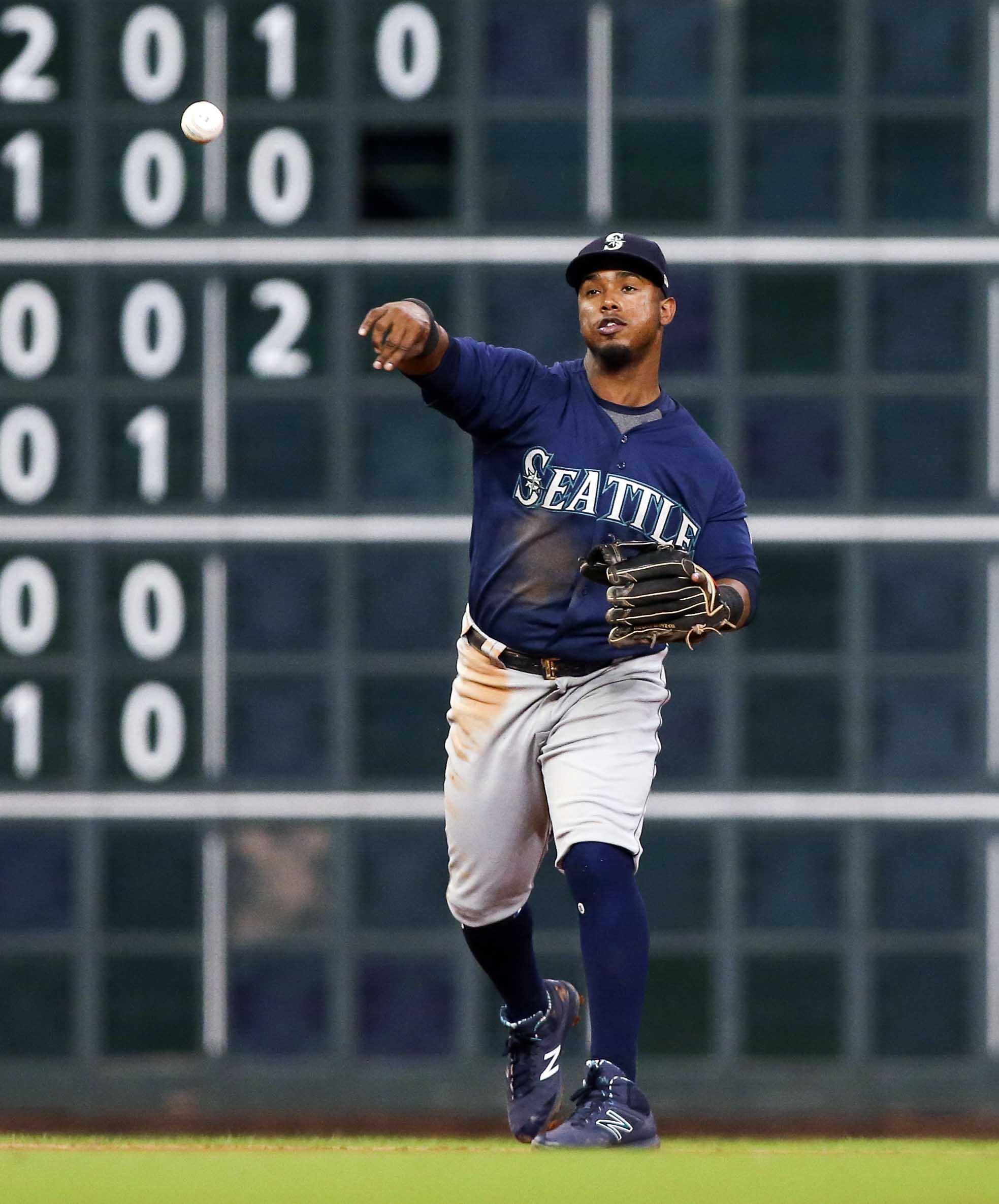 The Case For the Phillies Trading for Jean Segura

Ever since the report that the Mariners were preparing for a fire sale came out, the Mariners have been closely watched by the rest of the baseball world. So far, it hasn’t been as much of a “tear down” as it has been a re-tool. The Mariners have already traded away Mike Zunino and James Paxton for major-league ready players that have more control. There’s a possibility that the Mariners are done with the trade market already, but there have also been rumors surrounding Jean Segura, Edwin Diaz, Robinson Cano, etc.

Diaz doesn’t make too much sense to be dealt for the Mariners, especially considering he is still young and very controllable. Cano doesn’t have much trade value with his mix of contract and age so he won’t have too much trade interest. Segura, however, makes a ton of sense to trade. He should have interest from teams. After all, he is 28, productive, defensively versatile, and his contract is very manageable. On the other side of things, if the Mariners are slashing as much payroll as possible and are pushing their timeline back a few years, it’s worth it to take a younger return.

The Phillies have been linked to Segura, along with a few other teams. It’s unclear just how interested the Phillies are in trading for Segura, especially considering they have been linked to just about every Major League trade candidate, even Paul Goldschmidt. The 28-year-old shortstop has a place on the team if they were to make a move, for sure. He is 28 and has 5 years of moderately expensive control, which fits well with the Phillies’ timeline. The Phillies ranked 27th in WAR at shortstop in 2018 as well, which makes it one of their largest holes. Every time Segura ends up traded (He was traded once before the 2016 season and once before the 2017 season, both times the team that acquired him saw the better end of the deal), there seems to be a question over how productive he will really be.

Jean Segura plays at the position the Phillies need the most, is in his prime, and made the all-star team this most recent season. Not only that, but his contract allows a decent amount of team control at a modest price, especially considering his production. If the Phillies are going to compete in 2019, obviously they should be at least interested in Segura. Among shortstops over the past 3 seasons, Segura has the 3rd highest wRC+, and his defense is widely considered as acceptable, or average. Although his name isn’t widely known, Segura truly is one of the better shortstops in the MLB.

The Phillies definitely have a need at shortstop. Scott Kingery isn’t a true shortstop and was a complete disaster in his rookie season, and JP Crawford is as good as a rookie going into 2019. It’s promising but too risky to go into a competing season with no other options at the position. Segura represents a clear upgrade. Not only has he shown durability to play over 120 games in every season since his MLB call-up, but Segura is projected by Steamer to be worth 2.7 WAR in 2019, and that’s even just a modest projection. Recent research has even shown that players who had an improved Sprint Speed recorded by Statcast were correlated with too modest of offensive projections, which could be true with Segura considering his 2018 Sprint Speed was 0.8 mph higher than in 2017. Not only does this show that his batting projection should be closer to well above average marks in 2017 and 2018, but it suggests that Segura is not quite close to a decline yet, despite worries considering his approach to his age-30 season. If teams don’t correctly adjust for this, the Phillies may have even more of a reason to believe they can get a good deal.

It’s clear that Segura would be an upgrade in 2019 and help them win games, and despite the unpredictability of aging, it doesn’t seem as if there should be too much of a concern for a few years. He fits position-wise for sure, and when you take into account his position versatility and ability to play against both left-handed and right-handed pitchers, he fits even better into a Gabe Kapler-led ballclub. Additionally, his contact-orientated approach provides a nice balance to what the Phillies currently have in terms of bats, although his different approach could be argued for and against. The fit is clearly there as well. The only other question comes regarding the trade return. Segura was ranked 49th among all players in trade value, just 1 spot below the recently traded James Paxton. The return for Segura won’t be, and shouldn’t be, light. However, the Phillies can soften the damage by offering up one of their shortstops, JP Crawford or Scott Kingery, and one of their AAA pitching prospects that can’t seem to find a spot in the deep rotation, like Enyel De Los Santos or Ranger Suarez. Just a package of 2 of those probably won’t get the entire deal done by itself, but considering their trade value would go wasted in Philadelphia (especially one with Segura), it doesn’t hurt so bad if you deal them as headliners. Additionally, they should fit exactly what Seattle wants and what they looked for from Tampa Bay and New York in Major-League ready but controllable prospects.

The Phillies and Matt Klentak could probably risk it and go into 2019 with Crawford and Kingery battling it out for a starting spot in Spring Training. They could also choose to use Manny Machado there rather than 3rd base should they sign him. They could even go for other free agents like Asdrubal Cabrera or Jed Lowrie to fill the hole. Segura represents another option though, and one with lower risk and high upside compared to the others (besides Machado of course).