Is There A Method, Or is it Just Madness? 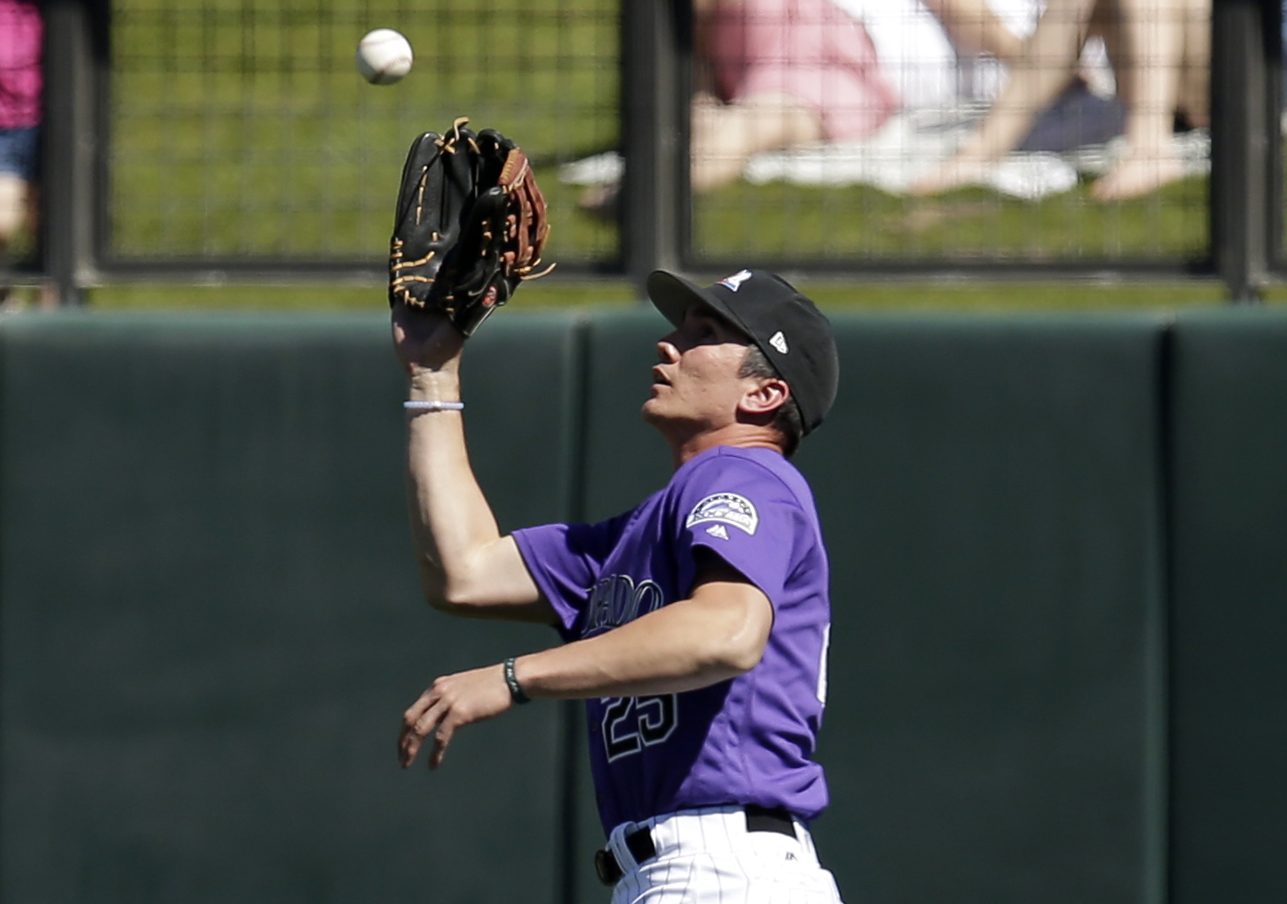 Is There A Method, Or is it Just Madness?

What’s the one thing I always say about the roster construction of this team? If you’re paying attention, you’d know that my biggest complaint is that there are too many 1B/OF’s on this team.

The Mets claimed Jordan Patterson off waivers on Tuesday. He has played first base, and corner outfield.

Perhaps this will make sense one day soon, as the acquisition of Patterson paves the way for a trade of one or two of the glutton of 1B/OF’s that the Mets have on the roster … players like Jay Bruce or Dominic Smith, perhaps. But as you know, moves that would be shrewd set-ups for a master winter plan often turn out to be moves that we simply made because “eh, we were bored.”

It’s never fair to juxtapose a signing like Patterson, whether he’s phase one in a master plan or exhibit A that there is no plan, to a signing like former A.L. MVP Josh Donaldson, who represents a shrewd move by the Atlanta Braves who have signed him for one year at $23 million (a contract that Atlanta can afford as they were only committed to Freddie Freeman so far this winter), but unless the Mets actually surprise the hell out of us and pull an offer out of the couch for Bryce Harper, this juxtaposition is only going to seem cruel.

As for Patterson, he’s a .444 hitter in the major leagues, which would make him an unbelievable waiver claim if it wasn’t over 18 at-bats in 2016 for the Colorado Rockies. He has 107 minor league home runs, which will make him a younger version of Mike Hessman of Valentino Pascucci. But hey, it’s all part of some master plan for an organization that has proven time and time again that they’re smarter than the rest of us, right?

One smart thing the Mets did do was hire Jim Riggleman to be Mickey Callaway’s bench coach for 2019. He has tons of experience, and I bet you he’ll fill out a correct lineup card every day.