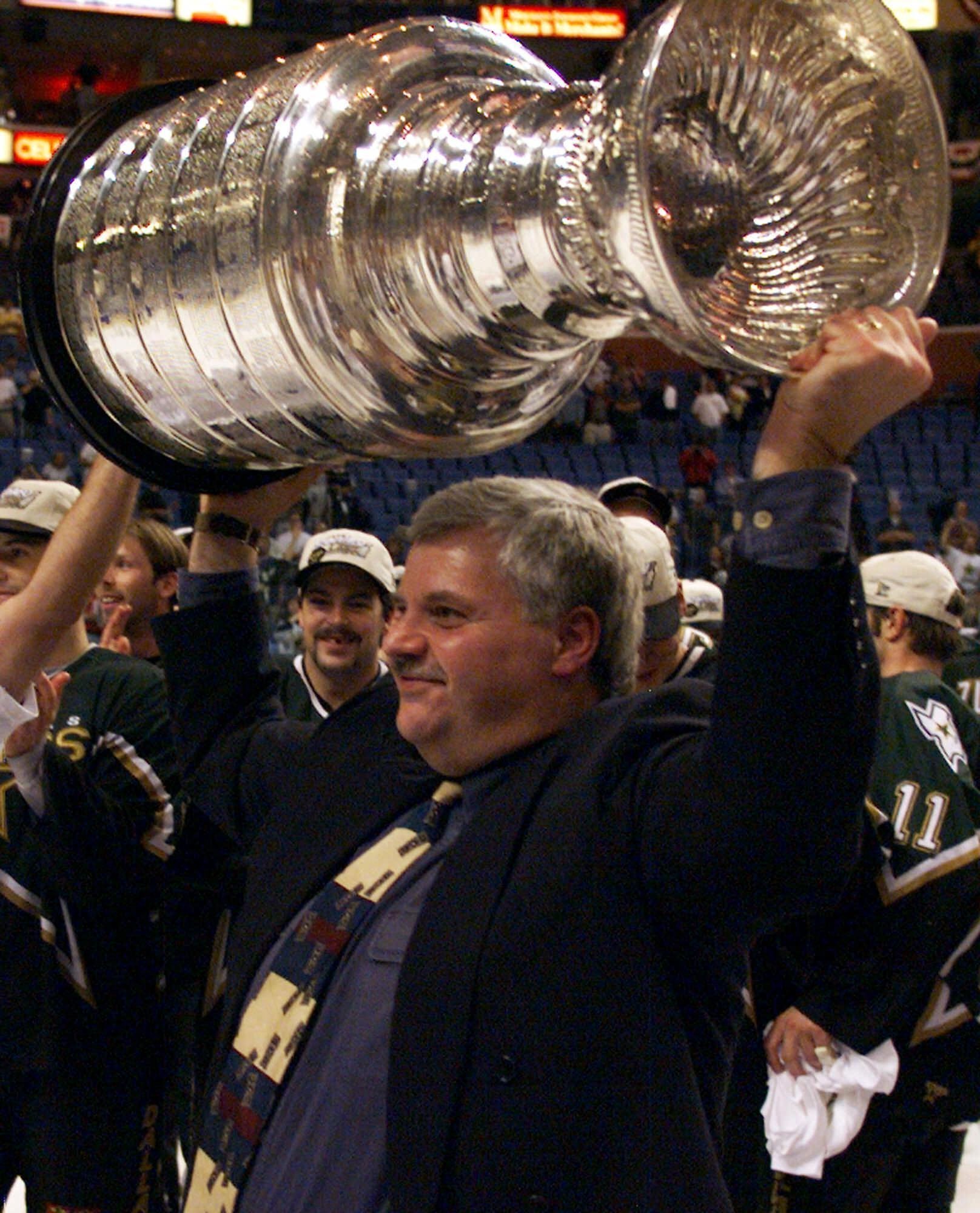 If you had told me in 2002 that Ken Hitchcock would be on the Oilers bench and going AGAINST the Dallas Stars I’d have fainted.

Tonight, that very thing is happen-*faints*.

In his first home game with the Oilers, he comes to Edmonton with a mark of 1-1-1 in his Oilers tenure and the team as a whole return to Rogers Place with a mark of 10-11-2.

The Oilers won in San Jose but should have escaped Anaheim and LA with 2 points, the most glaring game of the California road trip being the 5-2 loss to the last place LA Kings, a game in which Alex Chassion was the only real shining light.

This evening the Oilers look to right the ship against a Stars team that is coming off a 3-2 loss to Colorado.

-Get all four lines rolling, don’t let Connor and Chiasson be the story the entire night.

-Let Mr.Seguin fire away, his 106 shots are the most on the team by far and he has the team lead in scoring with 23 points when he’s feeling it, that first line of the Stars is scary.

-Hitchcock said he wanted to be responsible for the development of young Jesse Puljuarvi and it appears he’ll be on the 2nd line for the Oilers tonight. I like seeing him in the top six, he has to be treated like a future top forward for this squad and get real minutes in this league.

-As much as the first line of Dallas is something you have to watch, it always in games like teams vs the Stars it’s guys from the second and third lines who do the damage vs Edmonton. Devin Shore is someone who my eye is on tonight (13 points in 20 games).

Andrej Sekera is skating again!!! Great news to hear from Bob Stauffer on Twitter as he was at the morning practice. It is good to hear he’s on the ice again but I don’t think we’ll even see the idea of him in a game entertained for a bit still.

I’m not one for the use of Wikipedia very often but the entry of the1995-96 Stars recap (Year 1 of Hitchcock after replacing Bob Gainey) may have one of the most ruthless intros for any hockey article.

There is snow falling on me inside Rogers Place pic.twitter.com/TybE9GufOB