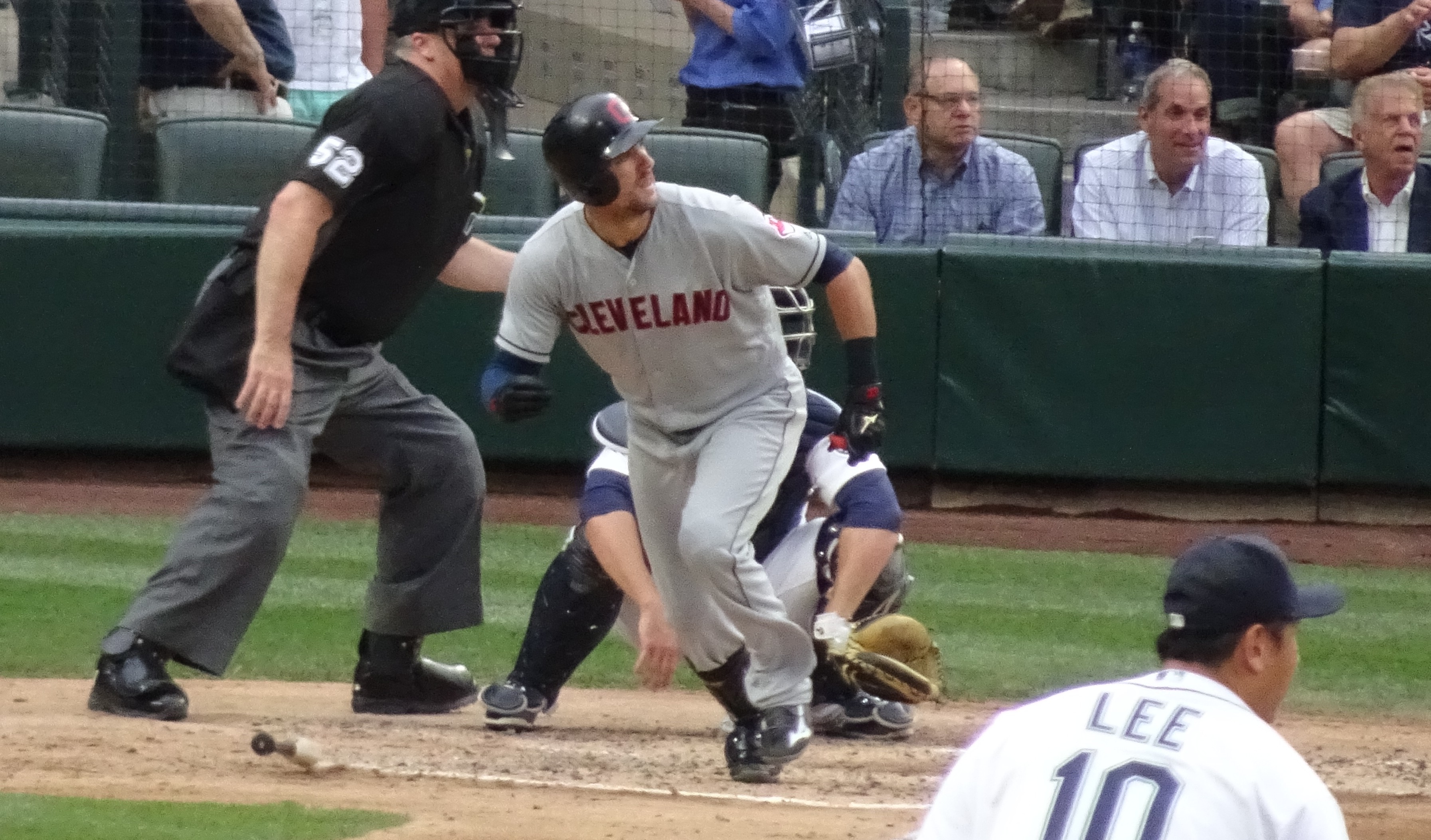 According to a report from The Athletic’s Ken Rosenthal Monday evening, the Pittsburgh Pirates added veteran third baseman and outfielder Lonnie Chisenhall on a 1-year deal worth $2.75 million.

Chisenhall, who was selected by the Cleveland in the first round in 2008, has been a member of the Indians organization for his entire professional career. Chisenhall was first connected to the Pirates just over a week ago by Jason Rollison of Bucs Dugout and Pirates Breakdown.

After spending time bouncing back and forth between AAA and the majors from 2011 to 2013, Chisenhall broke into the everyday lineup for the Tribe in 2014 as a third basemen, where he appeared in 142 games. Chisenhall had a career year at the plate that season, posting a personal best in doubles (29), home runs (13) and RBI (59).

Following a shaky 2015 at the plate due to injury, Chisenhall had a rebound season in 2016 where he posted a slash line of .286/.328/.439. While his on-base percentage may have been higher in 2014 (.343), Chisenhall’s career highs in batting average and slugging helped lead a young Indians team to the American League pennant.

As a lefty, Chisenhall’s bat should be a good fit in the Pirates lineup. Chisenhall has had 25 or more doubles in both of the seasons he has had 400+ plate appearances. While Chisenhall has traditionally hit the ball equally to all fields during his career, it can be assumed that with a new hitting coach and the Clemente wall in right field that the Bucs will have him work on pulling the ball more. As we have seen with Gregory Polanco — whom Chisenhall will be filling in for — this will lead to an increase in his offensive production.

A fair way to describe Chisenhall in the field would be one word: inconsistent. In his first year as an everyday player, Chisenhall committed the third-most errors (18) among American League third basemen. However, the next year he went on to finish seventh in the American League with a 1.9 defensive WAR.

Due to his inconsistency at the hot corner, along with the emergence of All-tSar third basemen Jose Ramirez, Chisenhall was moved to right field in 2016, which will be where he will more than likely receive the bulk of his playing time in Pittsburgh. As an outfielder, Chisenhall is average at best. He has the range of a player who is still new to the position, but at times can make up for it with his above-average arm.

Overall, based strictly off of what the Pirates needs were this offseason, Chisenhall makes for a solid fit on their roster. With Polanco out for what many expect to be at least a few months to open the 2019 season, the Pirates needed to find a temporary replacement player who can provide some pop from the left side of the plate and be decent in the field. They got all of that at a fair price in this deal with Chisenhall.

The Chisenhall signing helps paint a clearer picture as to what the Bucs’ opening day lineup will look like in 2019. Not only does it tell us that Chisenhall will be in right field, but it also says that Adam Frazier will be playing at second base more than anywhere else this upcoming year.

Jung-Ho Kang and Chisenhall help fill two of the Pirates biggest needs this off season, power and depth at third base and the outfield. Now, all that is left is for the club to make a decision on what they will do at the shortstop position. Will the team friendly deals they have made up to this point allow them to get the established middle infielder that they need? Or do they feel that like additions of Kang, Chisenhall and Erik Gonzalez are good enough to help them take the next step in 2019?

We will find out in the next few months.

Hall of Very Good 21m ago