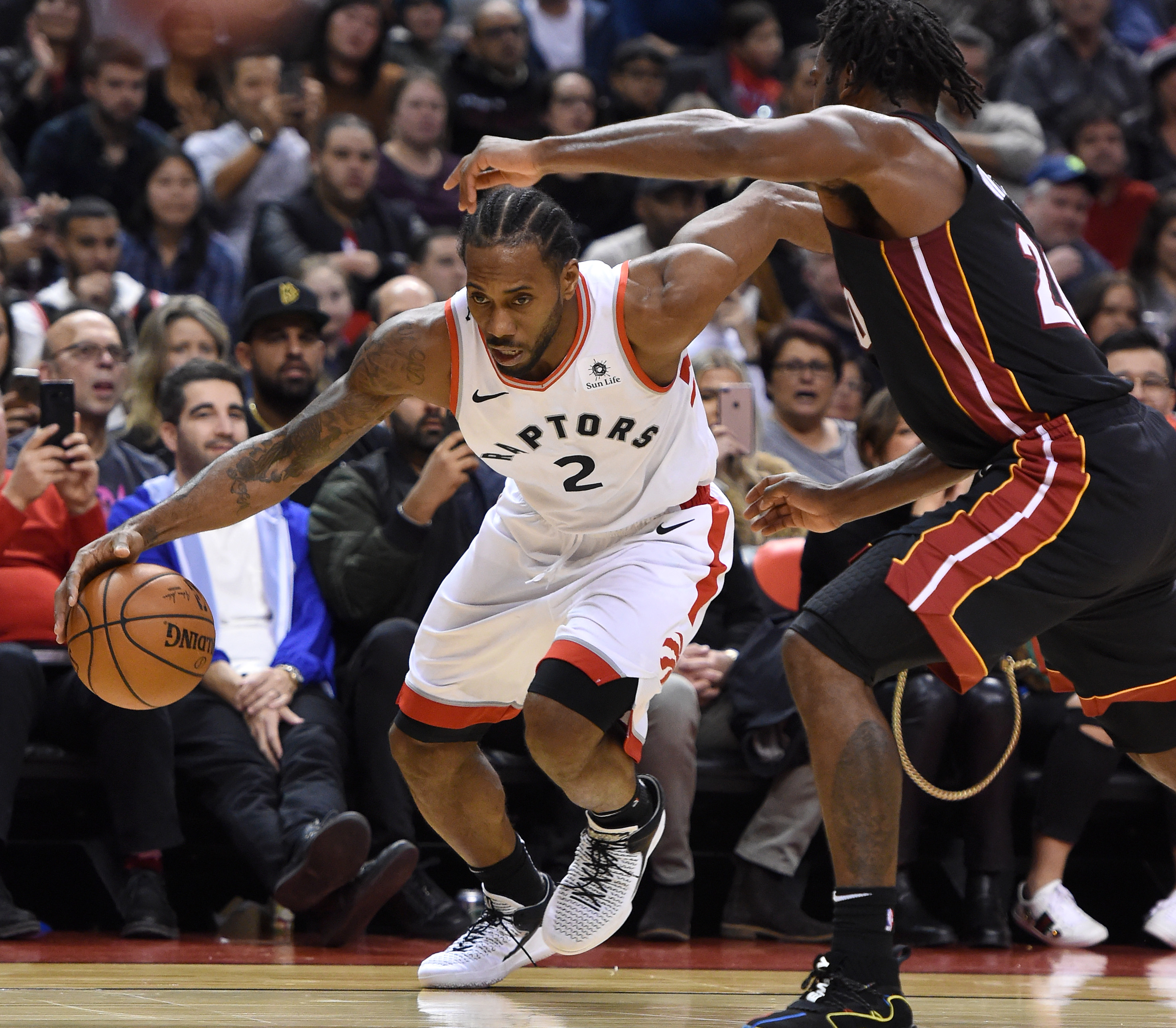 Two of the more surprising teams in the NBA will square off on Wednesday night.

The Grizzlies were one of the worst teams in the league last season, but everything has changed now that Marc Gasol and Mike Conley Jr. are both back healthy. Memphis has won seven of its last 10 games, and the team’s defensive style of basketball has proven to be very effective against their opponents. The team recorded a franchise-high 19 (!) blocks in Sunday’s game, so they’ll be looking to build off that.

As for the Raptors, well, this team entered the season having gotten eliminated in the second round of the playoffs — again. Not only this, they didn’t even win a single game against the Cavs. At 17-4, they’re the best team in the NBA (record-wise) by a large margin, and head coach Nick Nurse’s system has been taking it to the opposition.

Both these teams are playing well, but they have completely different styles, so whichever one imposes their will and controls the tempo of the game will emerge victorious.

Where to bet legally on Raptors-Grizzlies in USA: The Grizzlies are an attractive home underdog in this game, getting 4.5 points. They’re 7-2 at home this season, and their style of play tends to keep games close. If interested in getting some action down, head over to this popular handicapping advice website. You can also find horse racing tips, and a lot else there.