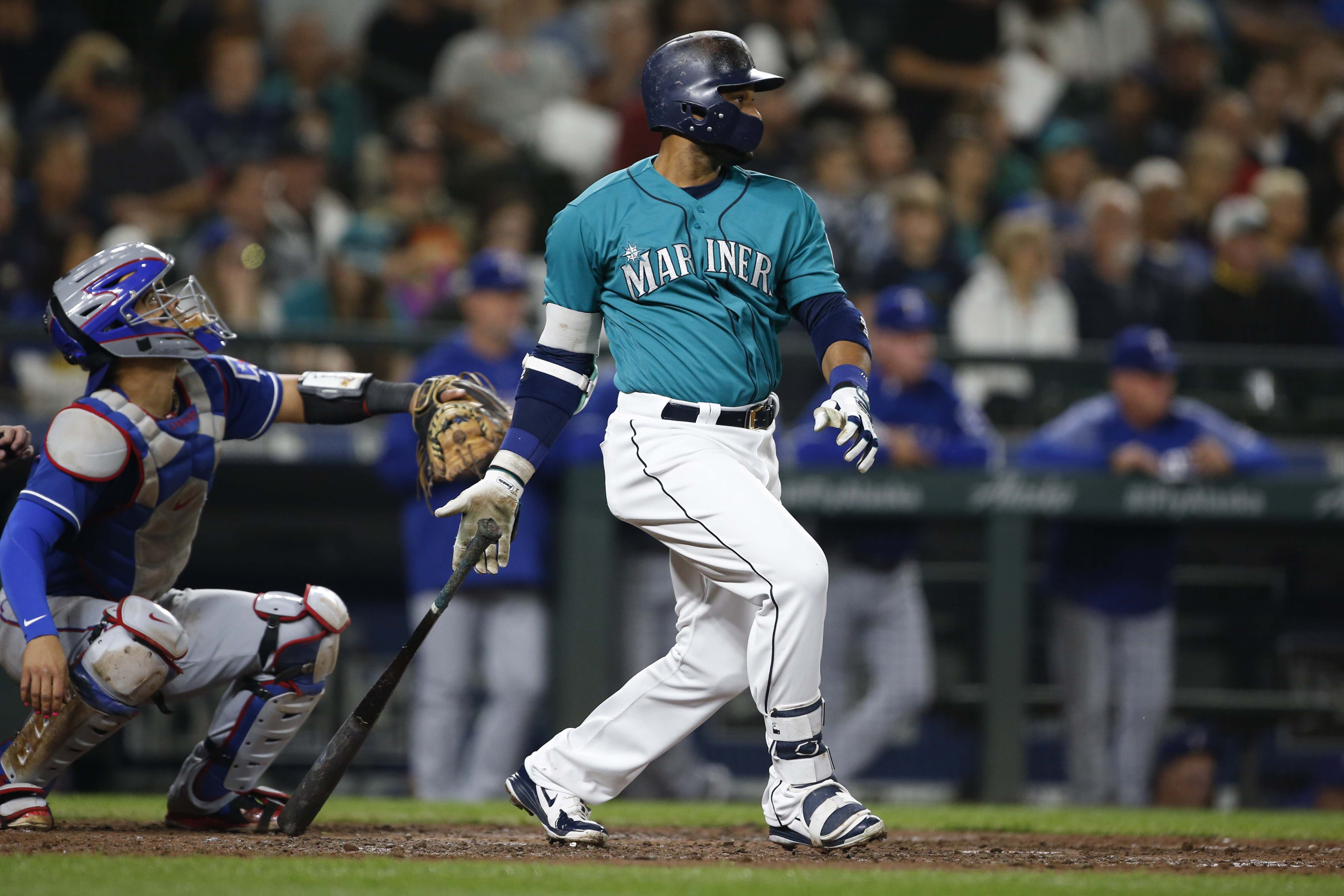 The New York Mets are involved in trade rumors again, but these don’t involve ace Noah Syndergaard. The latest buzz, which comes courtesy of The Athletic’s Ken Rosenthal, surrounds the Seattle Mariners and second baseman Robinson Cano. Rosenthal reports that the Mariners, who are trying to unload the five years and $120 million left on Cano’s contract, have offered him to both the Mets and the New York Yankees in recent weeks. Cano, who will turn 36 next season, batted .303 with 10 homers and 50 RBI’s for Seattle last season but served an 80 game steroid suspension.

Even though Cano has a full no trade clause, the Mariners reached out to both New York teams because they have a sense that Cano would be open to returning to the Big Apple, where he began his career with the Yankees. Rosenthal notes that the Yankees and Mariners discussed a deal that would send Cano back to the Bronx in exchange for forgotten outfielder Jacoby Ellsbury, but the talks fell apart when the Yankees wanted significant money back from Seattle. Cano was also a bad fit for the Yankees because they wanted him to play first base since second is currently held by Gleyber Torres and the team doesn’t want to tie up the DH spot long term.

The fit with the Mets makes even less sense since the Mets have young second baseman Jeff McNeil, who posted an .852 OPS in his first taste of big league action last summer, and Peter Alonso in the team’s immediate plans at first base. There is a connection to the Mets, however, as GM Brodie Van Wagenen helped negotiate Cano’s current contract with the Mariners back when he was at CAA. One baseball source told Rosenthal that the only way a Cano deal would make sense for the Mets is if Seattle paid down a lot of Cano’s remaining salary and included a top prospect, such as AA outfielder Kyle Lewis. Lewis, who is rated as the Mariners’ second best prospect, was the 11th overall pick in the 2016 draft.

Even though Van Wagenen is open to creative ideas to improve his team in 2019 and beyond, this is a really bad idea. Even if the Mariners pay at least half of Cano’s contract, the Mets would be stuck paying him another $60 million through his age 40 season, and Cano has already begun to show some signs of decline. Cano also doesn’t fit the Mets needs at all since the team can go with a younger and cheaper option at both second and first, the two positions Cano can play going forward. Even though the Mets have no money committed to payroll beyond 2020, adding three years of a declining Cano to the books for a franchise that has demonstrated questionable commitment to big spending isn’t wise.