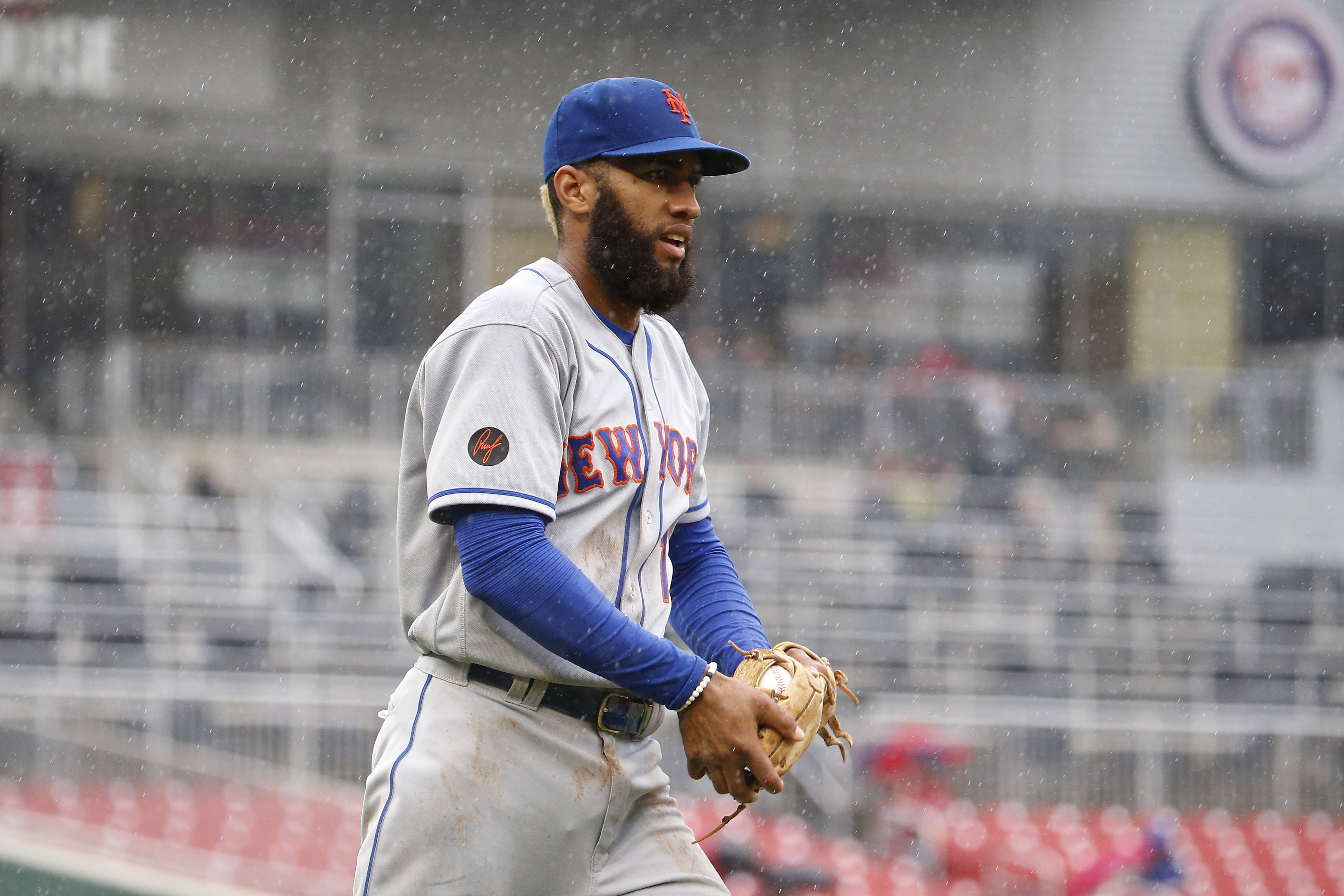 Now that the 2018 season is over for the New York Mets, we have been looking back at the year that was. After taking a more general view of the offense, pitching, and coaching staff, it’s time to take a look back at the Mets’ players. This series will take a look at every player on the roster for the Mets at the end of season from B (Tyler Bashlor) to Z (Daniel Zamora). The review will look at their season statistics, stories, and what role (if any) they will have next season. We continue the series today with a look at shortstop Amed Rosario.

Story: After a solid debut at the end of 2017, the Mets handed top prospect Amed Rosario the starting shortstop job entering 2018. Rosario began the year hitting at the bottom of the lineup, often in the nine hole behind the pitcher, in order to get him more pitches to hit. The Mets were disappointed with Rosario early on because of his lack of plate discipline, which led to a poor performance in the first half that also impacted Rosario’s defense. Manager Mickey Callaway made a controversial choice in late June to bench Rosario for several days in order to focus on developing some positive traits in the young shortstop. Those traits should have been taught in the minor leagues, but poor player development often left players like Rosario and Dominic Smith ill prepared for the responsibility of being effective major leaguers.

The mental break appeared to help Rosario, who was noticeably more effective in the second half. The Mets also began putting Rosario in the leadoff spot late in the year, and he thrived there, batting .268 with 10 doubles, three triples, five home runs, and 25 RBI’s in 254 at bats. There was still work to be done in terms of on base percentage, as Rosario only drew 29 walks all year, but the fact he improved throughout the year is an encouraging sign.

Rosario had his struggles in his first full season of major league action, but it was a positive sign that he got better as the year progressed. It is important to remember that Rosario just turned 23 years old and isn’t even close to entering his prime yet.

Rosario is one of the few sure things in the Mets’ lineup right now as the starting shortstop. The Mets will hope for another big jump out of Rosario in 2019 in order to see him get closer to the potential that made Rosario the top prospect in baseball just two short years ago.